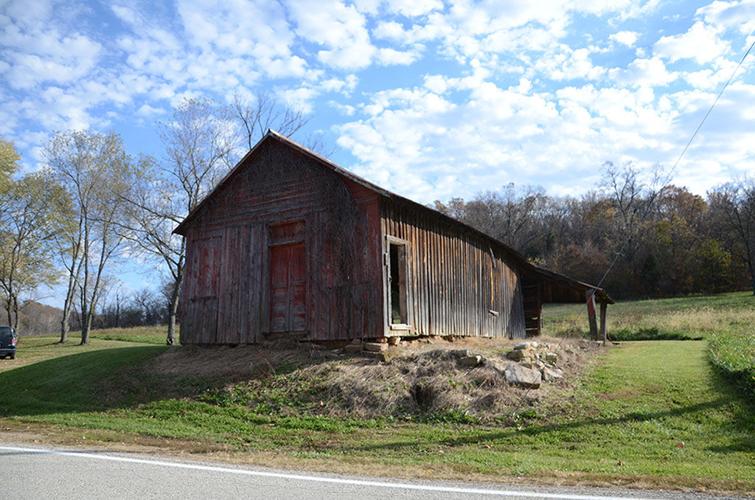 Just off of highway 42, an old barn rests in ruins. Photo by Candice Brew

After losing his wife and his job one bitter February, William Least Heat-Moon set out on a nearly 14,000-mile journey around the United States – all on back roads, through “don't-blink-or-you'll-miss-it towns.” The resulting book, Blue Highways, spent 42 weeks on The New York Times bestseller list and inspired generations of travelers and readers.

Vox set out to create our own version of Blue Highways. Twelve writers in teams of two drove through rural Missouri in a grand circle around Columbia. They encountered shamans and shooters, diners and donkeys, broken-down buildings and people who welcomed them into their homes. Get a taste of their travels on our interactive map, and and ride along on their full journeys to the compass points below.