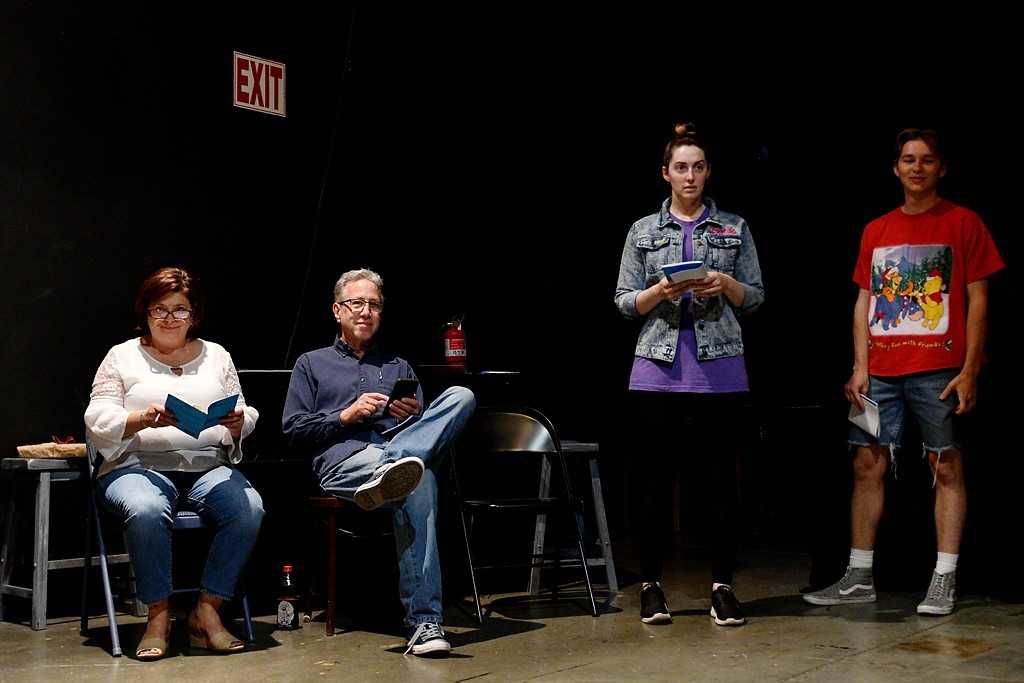 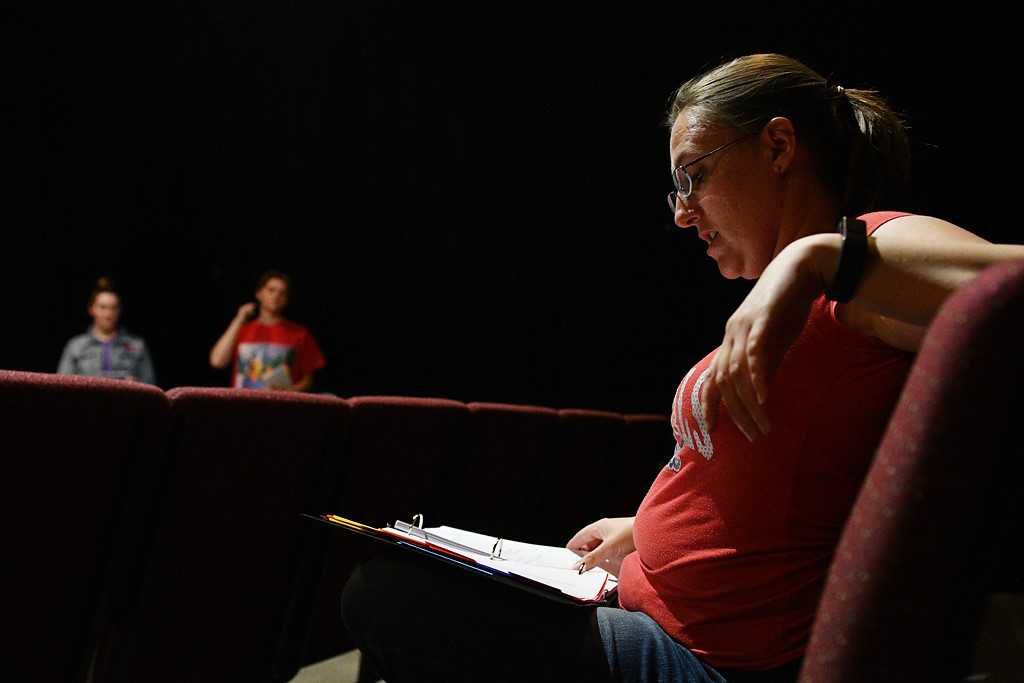 Whether identifying as a man, woman or someone outside the binary, everyone wants to see themselves represented honestly and thoroughly. Although major films and television shows have progressed in showing more forms of gender expression, local representation is often a rarity. But Talking Horse Productions aims to start a conversation here in Columbia.

In June, LGBTQ Awareness month, the theater will be putting on a production of BOY, which follows the story of a male who is raised as a female after a botched circumcision surgery.

Telling underrepresented stories seems to be a common interest among the theater’s staff. Director Rachel Bauer says what drew her to the script was how BOY diverts from traditional cisgender narratives. It allows people to either find a character they identify with or discover situations they didn’t even know existed.

MU junior Molly Hart identifies as queer, and she says the play is helpful to those wanting to learn about communities they are not personally part of.

Stories like BOY put new identities into the spotlight, but comprehensive representation is not yet present in society. Even in LGBTQ stories, Hart says there is still too much focus on white cisgender male stories and the process of coming out.

“I guess I hesitate to praise media representations of queer people because I think when you praise it, people are going to assume there’s no more work to be done there,” Hart says. Accurate representation is within reach as long as more narratives like BOY continue to reach audiences.

*Correction: A previous version of the second photo's caption misidentified Rebecca Holley as Rachel Bauer. This has been corrected. Additionally, the caption implied that the show is Rachel Bauer’s directorial debut. That is incorrect; this is the first time Bauer has directed for Talking Horse but not the first time she has ever directed.