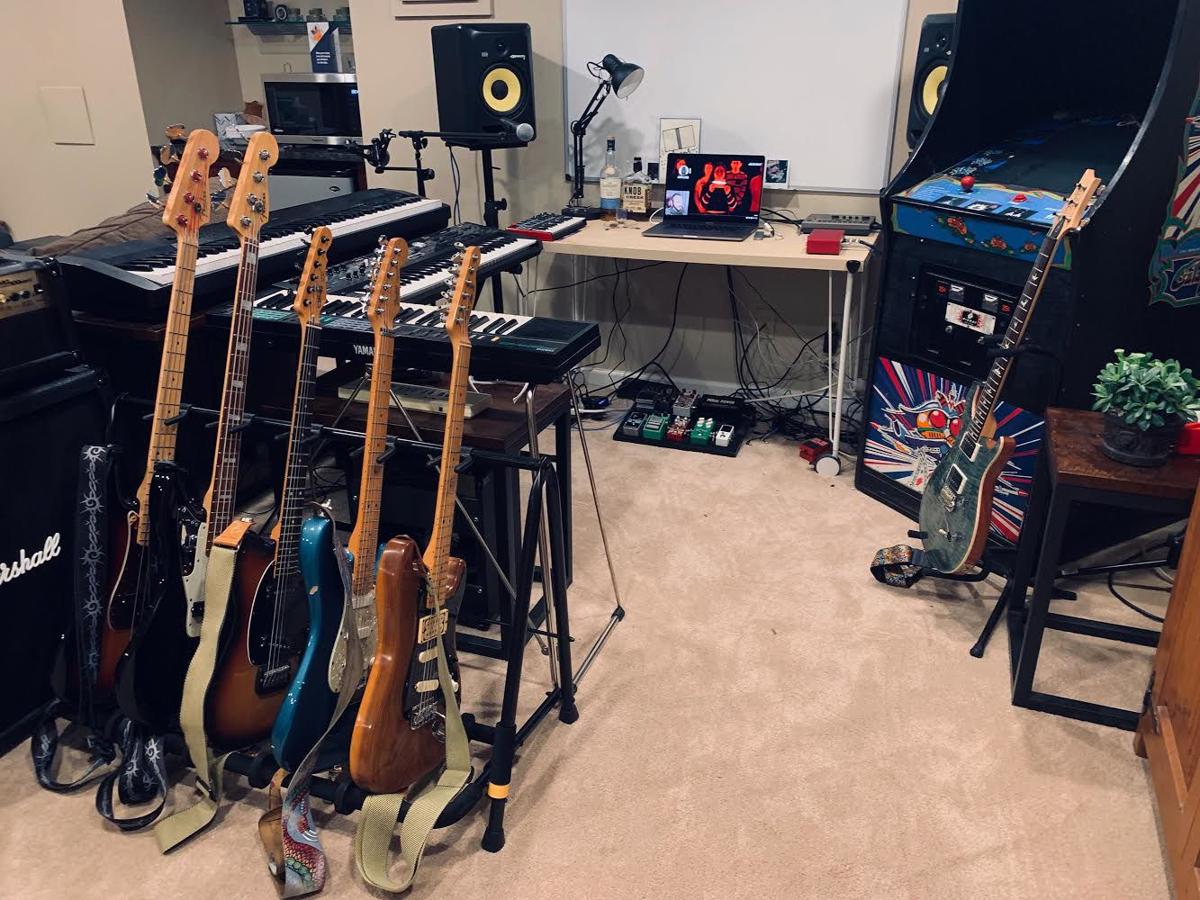 With concerts canceled, some artists are streaming performances and asking for donations through Venmo or PayPal. 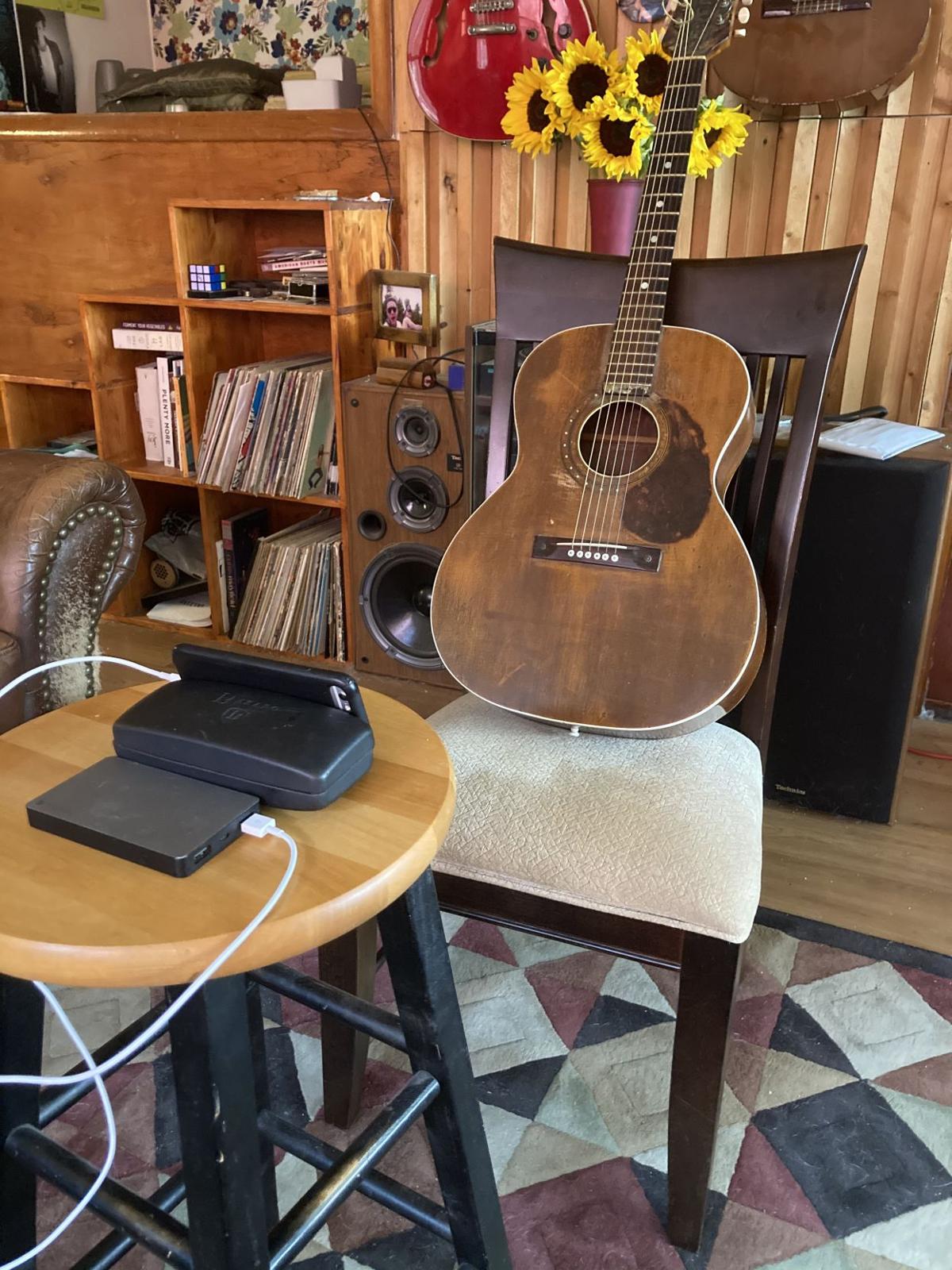 At Rose Music Hall and The Blue Note, ticket holders can request a refund, but many are keeping their tickets for reschedules, talent buyer Pat Kay says. After all, concert tickets stuck to the fridge are a sign of hope.

For the majority of the spring and the beginning of summer, live music venues such as The Blue Note, Rose Music Hall and Eastside Tavern remained closed. “We’re working hard to reschedule as many shows as we can,” Pat Kay, talent buyer at The Blue Note and Rose Music Hall, wrote in an email to Vox. In the meantime, local bands are connecting with fans online.

Members of The Hooten Hallers, a Columbia-based blues-rock band, are each doing their part to raise money for the band and interact with listeners. Lead singer John Randall is performing on Facebook Live and sharing his usernames for Venmo and PayPal as a virtual tip jar for fans. Drummer Andy Rehm raffled off merch, including an old drumhead he painted with a Hooten Hallers design, in a livestream. Saxophonist Kellie Everett sewed face masks and sew-on patches that were auctioned off.

“We’re trying to figure out other ways that we can all be a part of and leave our mark on these shows like we would if we were all playing together,” Randall says.

Violet Vonder Haar, the lead singer of Violet and the Undercurrents and a local music instructor, has also turned to performing on Facebook Live with virtual tip jars. She says she believes this time in isolation will increase people’s appreciation for live music.

“That magic is something we can never recreate with even the best quality livestream, and I can’t wait to feel it again,” Vonder Haar wrote in an email to Vox. She is interacting with both fans and students online.

Private music lessons are Vonder Haar’s primary source of income. Pivoting to online voice, guitar, ukulele and piano lessons was a bit daunting, but Vonder Haar and her students have found ways to make the socially distant lessons work.

Vonder Haar has been performing “Kids Songs with Violet” at 11 a.m. on Wednesdays on her Facebook page. One reason she began this show was because a student in her music class at Windsor Street Montessori School told her that, aside from the weekend, they only liked waking up on Wednesdays because it was music class day.“That comment rang through my head as everything began shutting down,” she wrote.

Another band that has adapted to virtual performances is Post Sex Nachos, a Columbia-based indie rock band that released its first full-length, self-titled album on April 19. Originally scheduled to play an album release show April 30 at Rose Music Hall, members of the band instead celebrated the album’s release through a livestream on Quadio Media, a music streaming service geared toward college students, and the show has been rescheduled for Sept. 10.

The band released a music video for its new track “In the Bag” during quarantine. The video was recorded entirely via a Zoom conference call, in which lead singer Sam Elfanbaum, bassist Chase Mueller, drummer Hunter Pendleton and lead guitarist Mitch Broddon each take up a quadrant of the screen. Broddon says he thought the Zoom video was a good way to display the band’s goofy nature, which normally resonates through its performances at Eastside Tavern or MU’s Traditions Plaza.

Online fan engagement has been a welcome addition for these musicians in light of the changes. Pendleton says Post Sex Nachos’ livestream release show received more engagement than he expected. The band’s monthly listeners went from 13,000 to around 23,000 in a week, he says. Mueller says the new listeners have given him a gratifying feeling after all the hard work the band put into its debut album.

Randall of The Hooten Hallers shares a similar sentiment and says more people are watching artists perform on Facebook — something he never thought about doing previously. Randall says another positive of this experience is the humanizing effect of seeing musicians everywhere resort to playing shows online.

“It’s nice to see artists of all types and all levels, really, kind of reduced to this same thing,” Randall says. “We’re all in this together.”