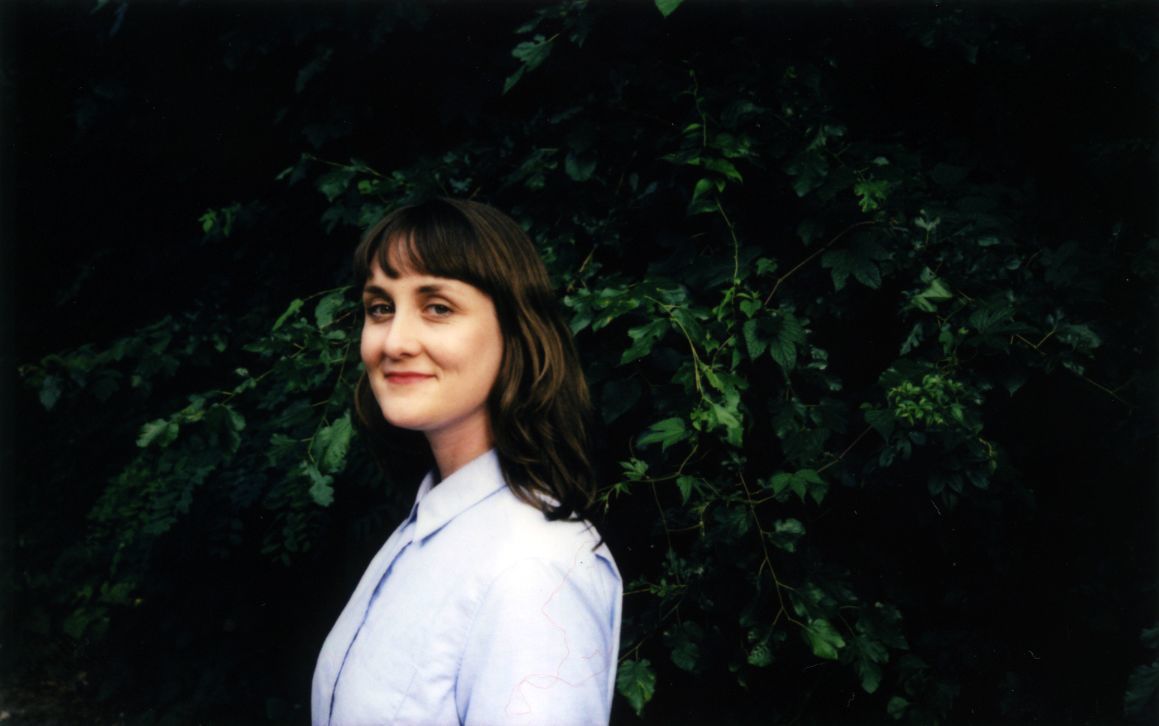 Marnie Ellen Hertzler’s film Crestone draws on her love of visual arts while documenting the experiences of her best friend, SoundCloud rapper Sadboytrapps. 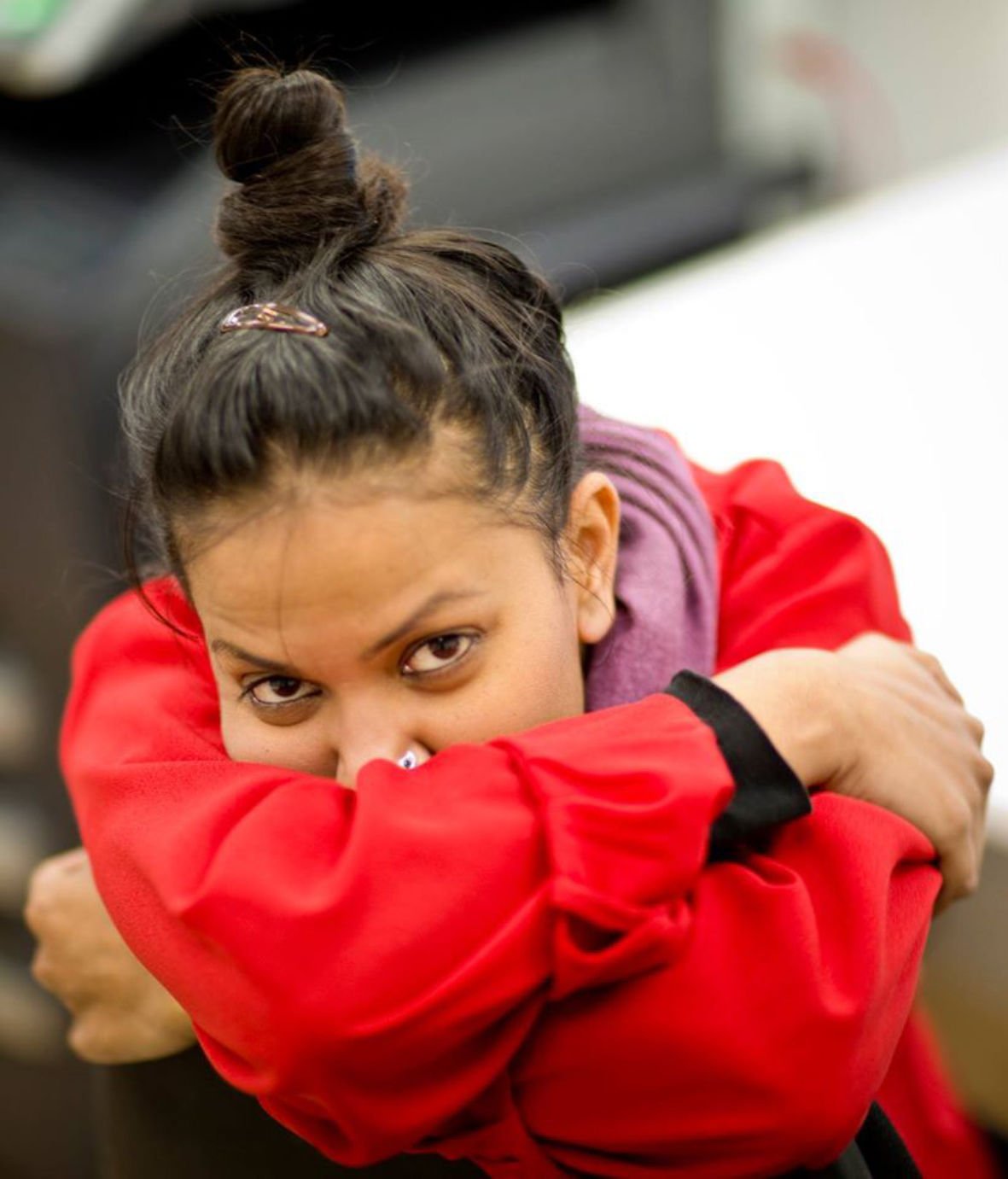 That Cloud Never Left from director Yashaswini Raghunandan is inspired by scrap market culture and centers around a village of toy sellers in India.

True/False first-timers Marnie Ellen Hertzler and Yashaswini Raghunandan bring fresh perspectives and new narratives to the fest this year. Both directors drew inspiration from their hometowns as well as the people and experiences they grew up with.

Marnie Ellen Hertzler: From the art room to the music room

In her North Carolina high school art class, Marnie Ellen Hertzler, director of Crestone, found two companions: First, her love for visual arts, and second, her best friend, Sadboytrapps, a SoundCloud rapper who introduced her to his music community in Crestone, Colorado, once the pair parted ways after high school.

Crestone follows a group of Hertzler’s high school friends who smoke weed, play video games and make music for SoundCloud, one of the largest online audio platforms. “It’s a platform where anyone can put out content on the internet and express themselves.” The creative agency and freedom of SoundCloud rap culture led Hertzler to her idea of documenting the rappers’ journeys. “I was really struck by the imagery and by the way they’re presenting themselves through social media and YouTube,” she says. “They’ve devoted their entire lives to making music and art to the point where they’ve quarantined themselves into this small desert town just to live together.”

After earning an art degree in sculpture, Hertzler began making props and sets for filmmaker friends. The production design environment led her to an interest in directing. “I felt like I had my own ideas and my own stories that I really wanted to tell,” she says. “I felt the stuff I wanted to tell wasn’t being shown through traditional narrative.”

A cacophony of whistles, rattles, windmills and pulleys coming from toys being sold by toymakers in the street caught the attention of filmmaker Yashaswini Raghunandan, while walking on the streets of her hometown Bengaluru, India. “There is something really interesting about these toys,” she says.

The toys are constructed from old 35 mm film strip archives from Bollywood productions and other raw materials. Having a background in film and sound design, Raghunandan wanted to put a special emphasis on the toy manufacturing process in the documentary.

That Cloud Never Left follows a village of toy sellers as they travel to larger cities to sell toys. The idea of scrap market culture inspired Raghunandan to think about how film can be transformed into something other than what it was created for.

Raghunandan pushes the limits on what can be defined as documentary. “You start to encounter different dimensions to storytelling from the community, yourself and the act of filmmaking itself,” she says. “I think making the film is very fiction.”

Raghunandan says her film allows viewers to leave with their own conclusions. “I think cinema is a very powerful language,” she says. “Perhaps it’s better to have secrets of our own.”

'Crestone' blurs fact and fiction within a community of Soundcloud rappers