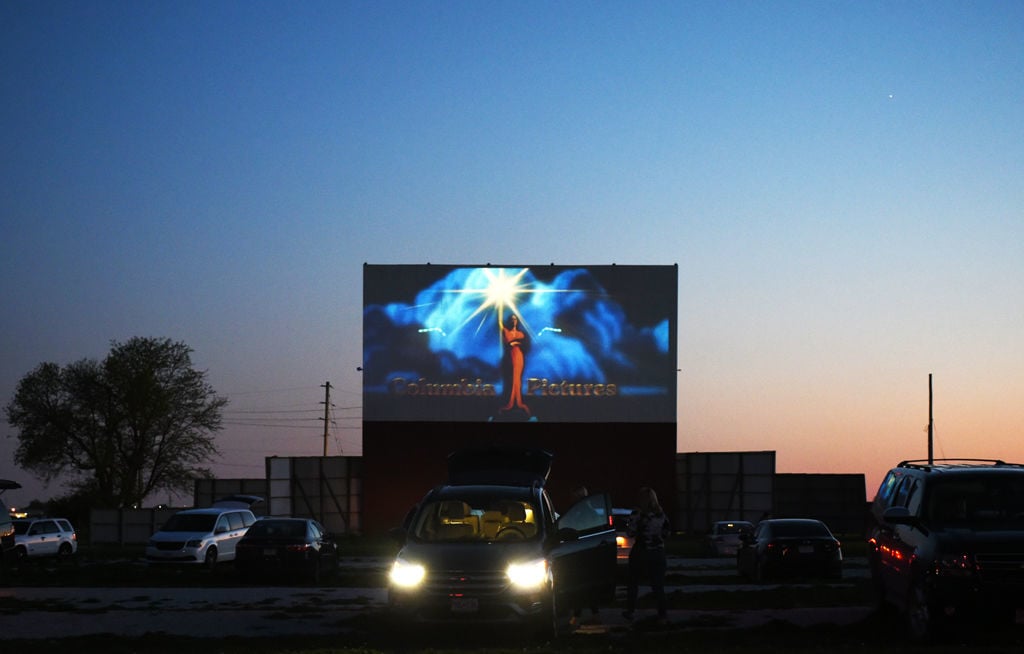 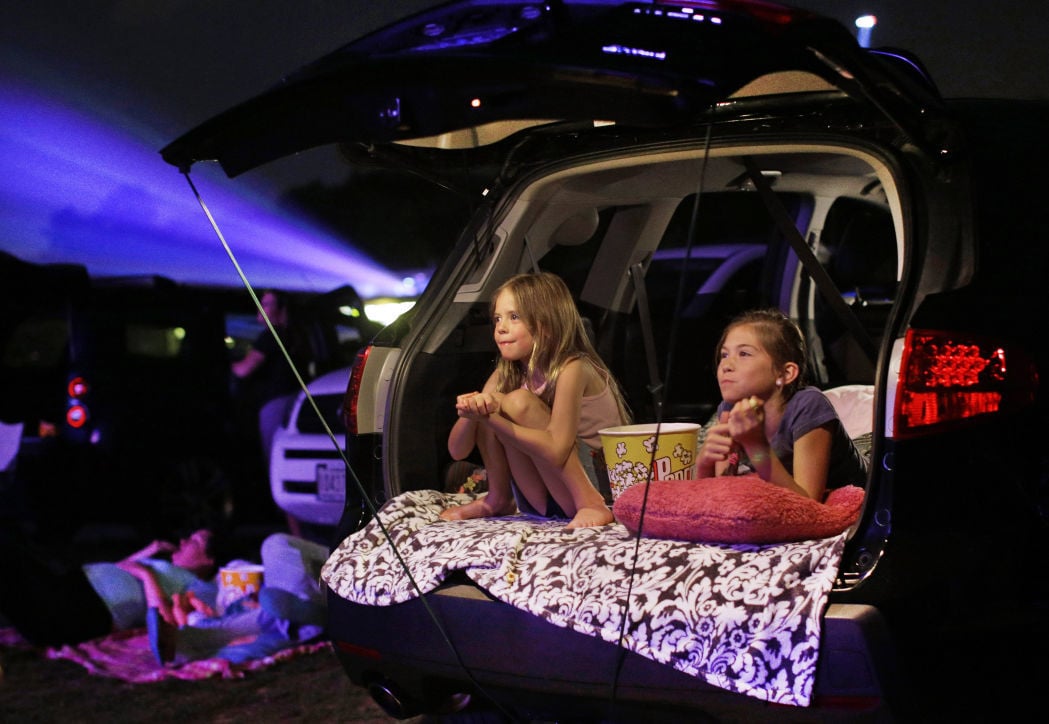 Two children watching a film projection from the trunk of a vehicle at a drive-in movie theater. Missouri is home to nine such theaters.

In the midst of a pandemic, many traditional summer pastimes have evaporated. No more cookouts, no more festivals and no more outdoor concerts. Despite this loss of normality, there still is a need for regular (and safe) social activities. Humans are social creatures, after all.

Enter drive-in movie theaters, which offer the ultimate experience in distancing, while still being an activity perfect for friends, family and significant others. CDC guidelines recommend limiting face-to-face contact and maintaining a separation of at least 6 feet from others as ways to reduce the spread of COVID-19. These protective measures can be achieved easily at a drive-in.

Despite decreased popularity during the past few decades — Columbia’s drive-ins on West Broadway and Old Highway 63 closed in 1973 and 1985, respectively — drive-ins remain ready to serve and unite communities through the love of film.

David Larry Marks, the 72-year-old owner of Sunset Drive-In in Aurora, Missouri, has worked in the drive-in industry since 1965, when he was a teen.

“The one thing I see now with drive-ins is an opportunity,” Marks says. “There’s always been a theater, an indoor theater, to compete with, and there isn’t right now. This is the first time drive-ins have been able to operate without a theater as competition.”

With kids out of school and many Americans spending considerably more time at home, there is an itch to get out of the house. Venturing to a drive-in is a way to distract the kids or spend time with your partner.

The first drive-in theater opened in June 1933 in Camden, New Jersey, according to History.com. But the new theaters didn’t catch on right away. It was 20 years later, with improved sound quality and a post-World War II car culture, that their popularity grew. And they were the perfect solution for families looking for ways to spend time together on a budget.

During the ’50s and ’60s, there were more than 4,000 drive-ins nationwide, according to the New York Film Academy. As the 1970s approached and the oil crisis began, many families began downsizing their vehicles. Around that time, the VCR made its debut, and urban sprawl continued. These factors combined to shut down many drive-ins. More recently, the movie industry’s switch from film to digital format further complicated matters because the change required new equipment — too expensive for the average drive-in.

Now, amid the pandemic, some indoor theaters are using outdoor showings as a way to keep going. For instance, this year’s True/False Film Fest Boone Dawdle, which traditionally ends with a film at Les Bourgeois, is being converted to a pop-up drive-in event on Aug. 15.

According to the United Drive-in Theatre Owners Association, as of October 2019, 305 drive-ins remain in the U.S. The closest is Moberly’s Five and Drive B&B Theater, though there are nine drive-ins in Missouri.

Within easy driving distance of Columbia, B&B drive-ins are located in Moberly and Independence, and the Highway 19 Drive-In is in Cuba.

“They’re important right now because it gives people an out,” Marks says.

Drive-ins are serving a purpose greater than watching films. They allow people to rediscover normal when normal ceases to exist.