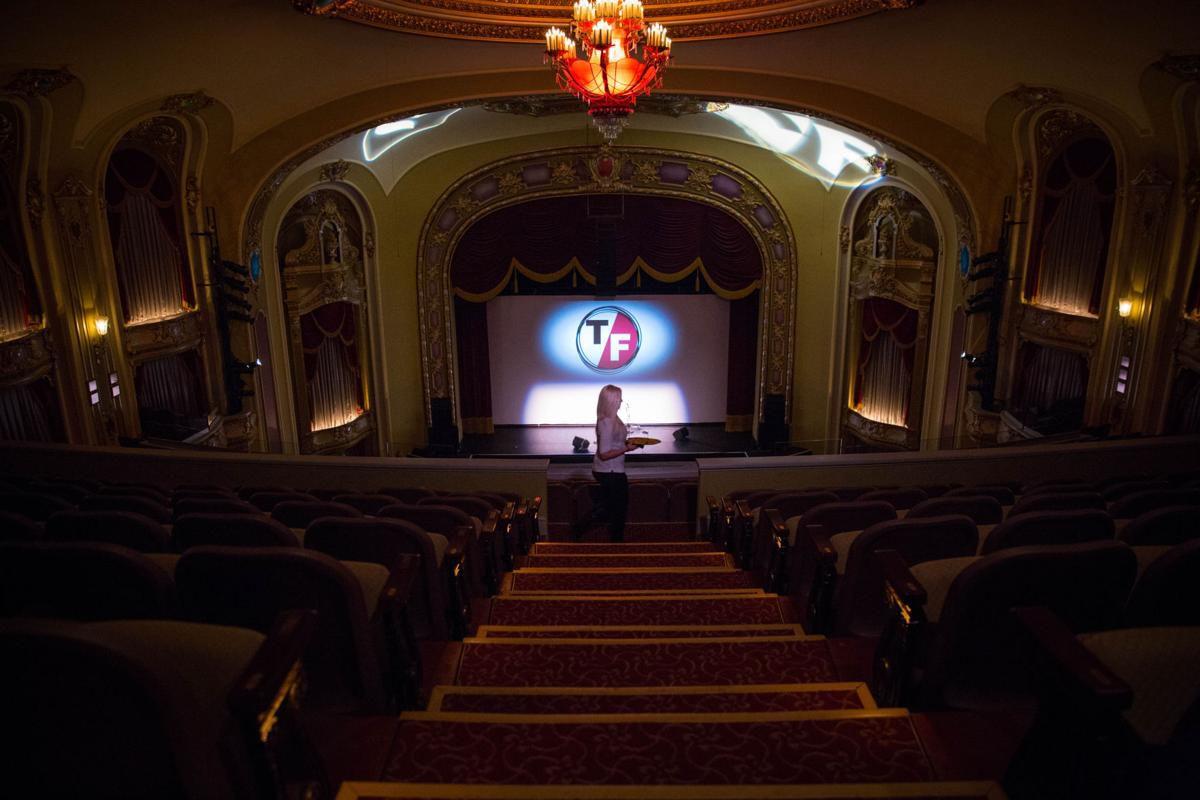 True/False offers ticket vouchers to local organizations, groups and Columbia schools. These vouchers can be exchanged for tickets to True/False films. 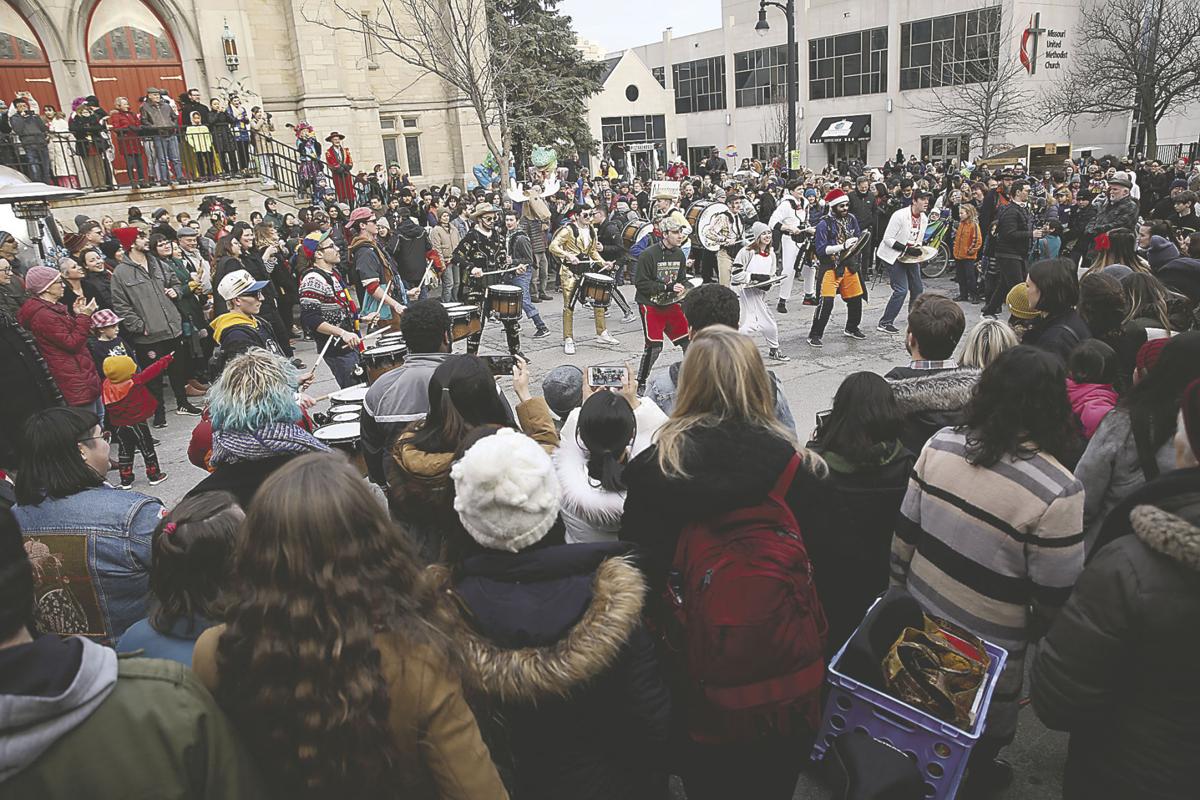 Don’t let your budget keep you from the True/False fun. Here are four ways to experience the fest without spending a dime.

We could not be more excited about our 2020 Film Lineup! Congratulations to the filmmakers who will be joining us March 5-8! https://t.co/aU9pjjSOJl pic.twitter.com/pookwgW8Eo

True/False volunteers receive passes to the festival to attend any film via the Q. Likewise, theater operations volunteers sometimes have the opportunity to catch screenings while working. “The fest is powered on around 1,000 volunteers, so, truly, without them we would not be able to hold the fest,” says Kelly Famuliner, director of community partnerships and education for Ragtag Film Society.

Aspiring volunteers can apply online at the fest's website.

The fest provides a limited number of ticket vouchers to community organizations and Columbia public high schools to offset financial barriers. Vouchers can be exchanged for tickets at the True/False box office, the Missouri Theatre, Jesse Auditorium and The Blue Note. You can request vouchers by reaching out to the organizations and schools. “We can’t guarantee anything, but we’re definitely excited and willing and passionate about getting people into the fest,” Famuliner says.

Some local radio stations give away tickets or passes to the festival, but you’ll have to keep an ear out next year. KFRU and BXR have already given theirs away for True/False 2020.

Attend events open to the public

True/False’s “open-to-all” parade, March March, is on the Friday of the fest. Famuliner describes it as a cathartic expression of people coming together to celebrate art and nonfiction with costumes, dancing and drumlines.

The Neither/Nor film series — a lineup of films Ragtag Cinema plays starting the Wednesday of the fest — is free and open to the public. This year, the series will highlight Missourians’ films that push nonfiction filmmaking boundaries, according to the True/False website.  

So, you got your Q number. What now?

First True/False Fest without its founders

Worth a rewatch: Five 2019 films from True/False that left an impression