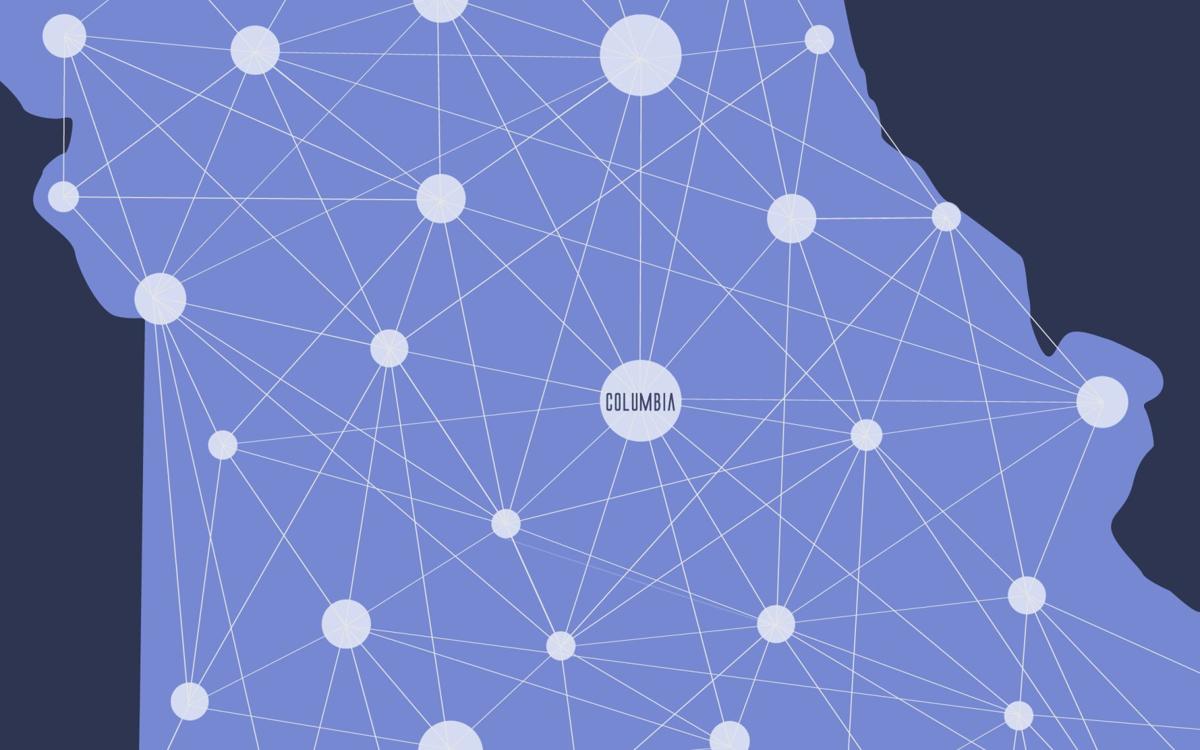 Getting people together online has never been easier than by using Discord. 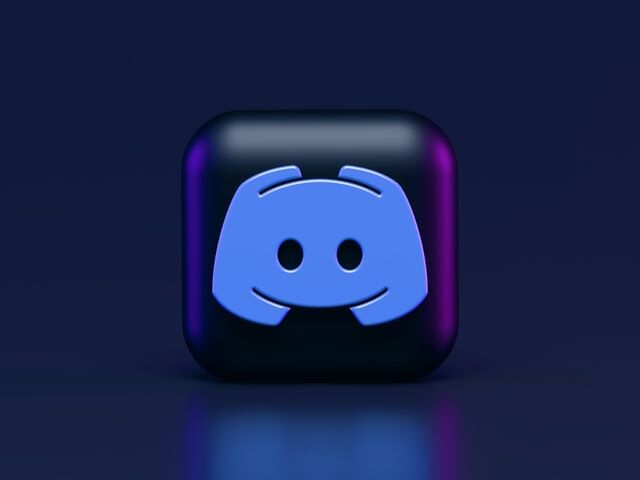 In a time when in-person gatherings are generally discouraged, clubs and organizations depend more than ever on platforms like Discord.

Discord is a messaging and digital distribution platform designed for housing communities. Organizations or individuals create servers, then users can text in chat rooms, talk in voice channels or communicate via video call. Almost everything about these channels can be customized to suit the needs of the server, whether public or private.

Even before the pandemic, Discord had a large presence in the realm of gaming. Andrew Goewert, the community manager for MU eSports, relied on the platform while running the Overwatch team because he couldn’t always be on campus. Through Discord’s messaging and voice chat systems, he managed practice sessions and kept in touch with members to ensure they maintained a healthy balance between school and the team.

When students were sent home in March 2020 because of COVID-19 and other sports programs couldn’t compete, the eSports team was able to continue playing in competitions. Discord allowed tournaments to go fully online, despite players being all over the country.

In addition to MU eSports’ private channel for team members and other affiliates of the organization, the team set up a public server in August. Described by General Manager Kevin Reape as a “virtual quad,” it is open to the entire MU community. The channel also contains subsections dedicated to hobbies beyond gaming.

MU eSports has teams that compete in three games: Overwatch, League of Legends and Rocket League. You can follow MU eSports on Instagram @mizzouesports, Twitter @MizzouEsports or through its Discord server. An invite link to the Discord server can be found on its Instagram and Twitter accounts.

The Kansas City Pioneers eSports team uses Discord as a way to engage with fans. The team can set up tournaments, host watch parties and promote their sponsors.

Alex Laughlin, the team’s chief operating officer and co-founder, says its Discord presence is a special way to communicate with fans. “[Discord gives] back to those active, engaged community members who not only follow us on our other socials but want to interact with us behind the scenes in ways that they don’t get to see on Twitter or Instagram,” Laughlin says.

Laughlin noted versatility and customization as aspects that make Discord preferable to similar platforms such as Skype and Slack. Users can filter content so they only see what they are interested in. For instance, somebody might want to follow the Pioneers’ Rocket League team, but not its Call of Duty team.

And Discord is not only for eSports organizations. The MU Super Smash Bros. Club uses the MU eSports team’s server to raise awareness for its weekly game sessions. And the popular social media satire account University of Misery recently launched its own Discord server to give followers a place to connect.

“Discord was gamer-centric for very long,” Reape says. “It’s been cool to see it broaden its horizon, and now it’s not just for gamers, it’s for anybody.”

Laclede’s LAN is a St. Louis-based organization that hosts gaming events to raise money for science, technology, engineering, and math education. Being unable to hold in-person events since the pandemic began, it now hosts casual gaming sessions online through Discord.

The platform has kept communities afloat through the pandemic and will only continue to help organizations grow, gamers or not.

“So many companies and so many teams that are involved in Discord understand the need for the online space,” Goewert says. “I don’t think the online competition is necessarily going to go away.”