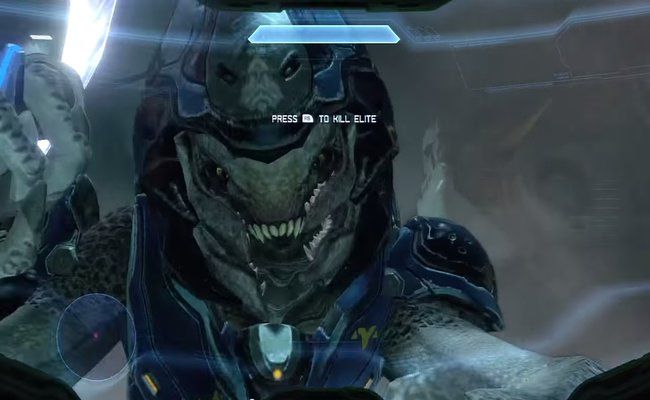 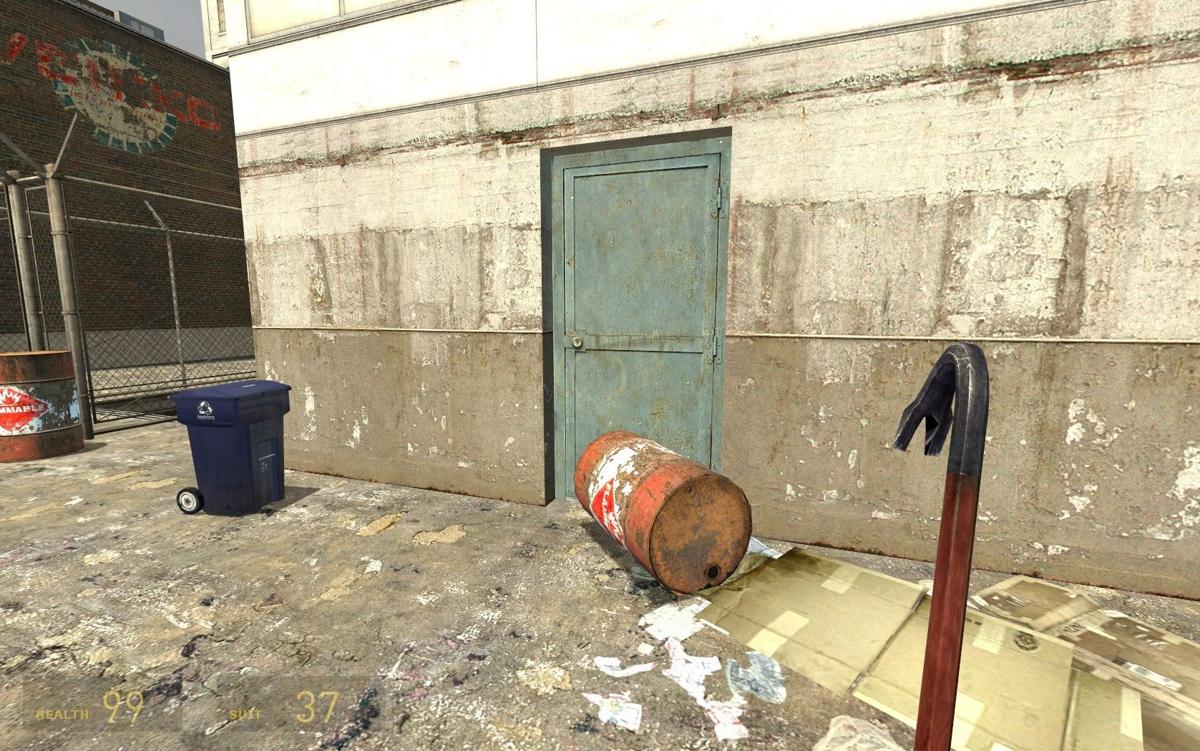 Even after blowing up the explosive barrel, this door in "Half-Life 2" remains undamaged. 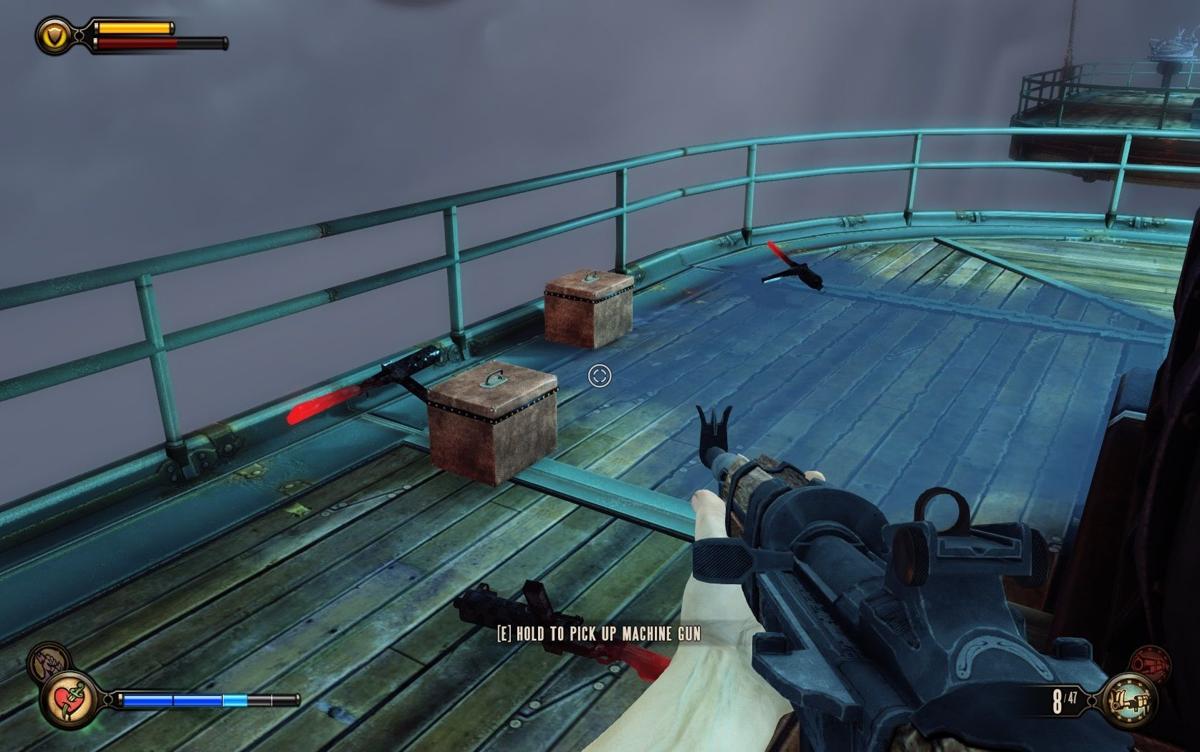 "Bioshock Infinite" turns bodies into lock boxes after a bit of time. 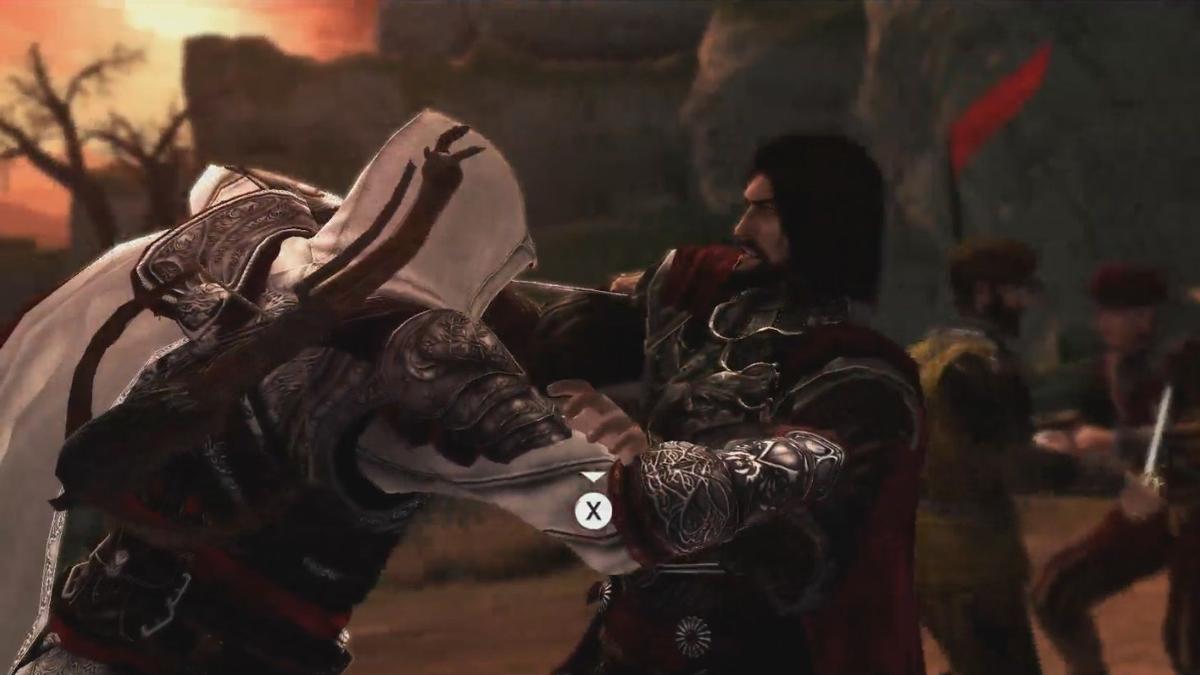 Video games have come a long way since the 8-bit era of the original Nintendo Entertainment System and Atari 7800. Unfortunately, some of the things video games do still make no sense. Why are your cutscenes unskippable, and why are three-foot high fences unscalable? The simple answer? Laziness. Here are some mechanics in video games that gamers need to stop accepting.

You’re a soldier who can somehow flip over vehicles with ease, but a wooden door in an old mansion is your demise. Unless it’s unlocked, there’s absolutely no way to get into the room on the other side of what is ostensibly plywood. You can shoot into the door with your shotgun, or even your rocket launcher all day and watch as the wooden desk next to the explosion is obliterated, but this impenetrable door remains in place.

Okay, these have their place in video games. They really help when entering the fray of a large battle in case I die in combat. But more often than not they occur at the worst possible moments, like hundreds of yards away from the next battle or seconds before dying. I’m looking at you on that last one, Ori and the Blind Forest.

I turn a corner and see a hall full of enemies. I back up, lob a grenade in and hear screams of bloody murder as the explosion engulfs my foes. Turning the corner, I see blood soaking the walls, but not a single body on the ground. It’s not because they exploded with the grenade, it’s because they disappeared seconds after hitting the ground. Has there really not been enough improvement in hardware over the years to where dead bodies can’t simply stay put as dead bodies should?

In older games, you can enter a dungeon and meet enemies that you have no chance of defeating yet. In order to explore that dungeon, you have to level up and become more powerful first. Lately, however, games have begun to scale the difficulty of enemies to the player's level, that is to say that enemies get stronger as the player gets stronger. This takes away some sense of completion, knowing that every enemy encountered is designed to be defeated by someone at your level. It also takes away some of the fun of rampaging through areas that were once tough for you. This mechanic causes enough frustration that there are mods that get rid of it in games such as Skyrim.

Okay video games, we understand you need to get us from point A to point B, but can’t you think of a better way to get us there than driving or walking behind someone? This is especially bad when the character you’re following moves at a different speed than you. Developers need to start turning these missions into fun chase or race scenes.

Invisible walls are the bane of explorers across all genres of video games. Back in the early days, they were acceptable because building terrain just to keep the player on track could be resource intensive, and hardware at the time couldn’t handle it. Now, however, there’s no excuse except for laziness. And no, developers, putting up a short, wooden fence isn’t a good way to keep us from escaping the confines of your level.

You watch as your character fights an enemy in a cutscene. Your hand is deep in a bag of Cheetos as a prompt occurs on the screen. “Press A.” You panic and reach for the controller, but it’s too late. You had to follow the prompt quickly or die, and now you’re back at the latest ill-timed autosave. There needs to be a clear distinction between gameplay and cutscenes, and trying to make cutscenes interactive by using quick time events just frustrates the player.

One of the best things a game can do is be easily replayable. Having long cutscenes that can’t be skipped is one of the best ways to make sure I don’t replay your game. I know the story already. I likely don’t need to learn it again; I just want to play the game. Developers, let us skip your cutscenes.

Video games are a relatively new form of media, and they still have a long way to go before being perfected, but getting rid of these mechanics that far too many games use would be a good place to start in improving the medium.