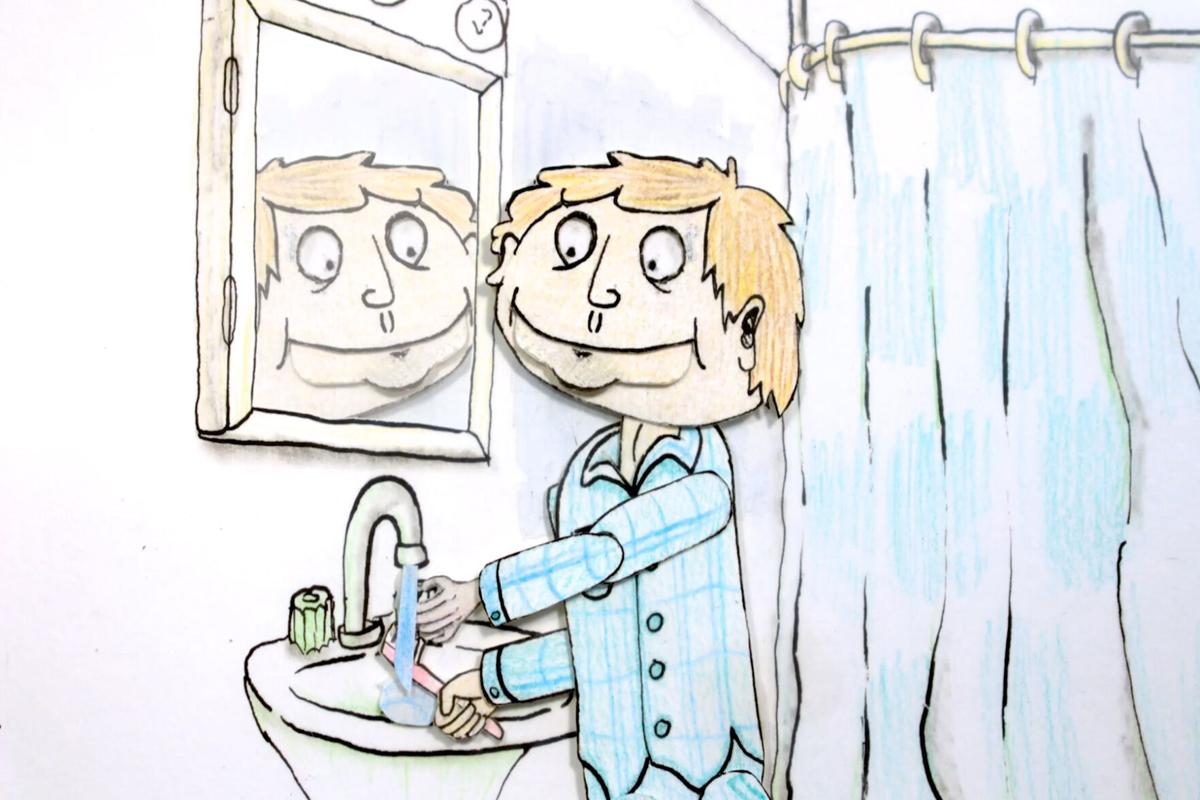 "A Brush with Violence," Alexander Isgriggs' short film, will be shown Thursday through Saturday at the COMO Shorts film festival. 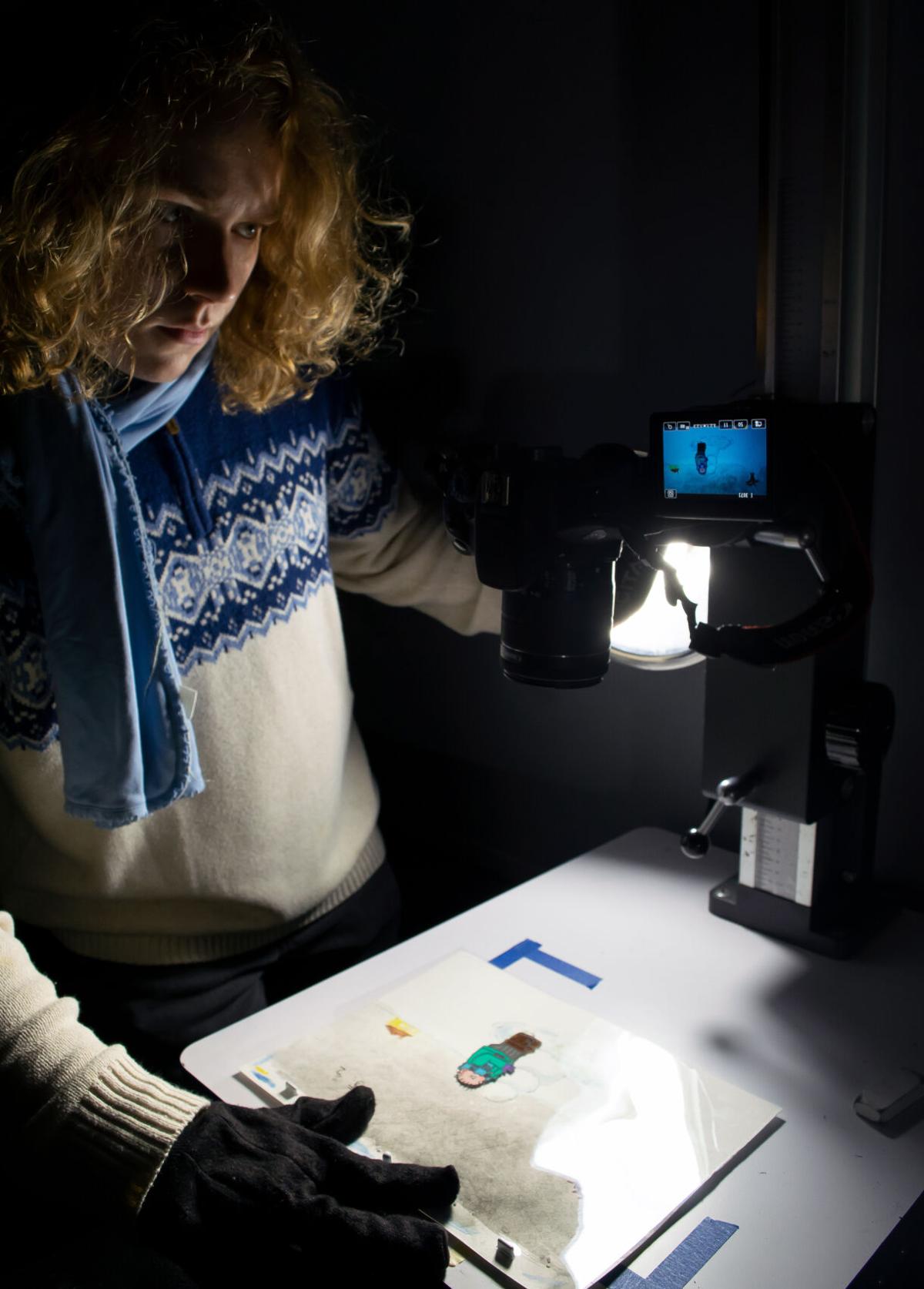 Isgriggs enjoys creating animation short films because of their ability to connect with viewers in an abstract, unique way.

This year's CoMo Shorts Film Showcase will showcase eight different short films created by Columbia natives as well as directors from outside of Missouri. Each film will play Thursday through Saturday, giving viewers the opportunity to experience all eight films no matter which day they attend.

Columbia native Alexander Isgriggs' A Brush with Violence is the only animated film chosen for the festival. The film starts with the main character doing a mundane activity and ends with a violent, humorous twist. Vox spoke with Isgriggs about his film and the range of stories that can be told through animation.

What inspired A Brush with Violence?

When I was in school, I did [A Brush with Violence] my junior year following a live action short film that I did that didn't pan out in certain areas. I consider myself a multimedia artist, and when I was making this live action piece and I was kind of over it. The instinct was, "Okay, let's just go to animation. Let's do something completely different."

As far as what the movie's about, I think that was just born out of, "What's something that's kind of mundane and funny that I can explore, that maybe is a little disturbing and uncomfortable?" Something that I can laugh at.

What attracts you to animation as a method of storytelling?

I think it's more versatile in terms of what you can achieve visually, and I think it feels challenging for me personally as far as getting an emotion to come through. When you're not using a human actor and live action, you have to get all of the emotion out of your puppet and drawing. Even animations that portray things that are very mundane and easy to replicate in the real world and live action. Sometimes those projects are underestimated as far as the emotional power they can achieve, even if they're not creating a fantastical environment.

How do you evoke multiple feelings and emotions through animation?

For me personally, working in more mature things, I think it's best to introduce them in gradually. Like with "A Brush with Violence" for instance, the way it ends is very different than how it feels at the beginning. It starts off feeling pretty innocent and childish and cartoony. It's still cartoony by the end, but there's a ramping up of intensity.

I want the audience member to feel comfortable and to not feel put off. If you want to put them off later or surprise them or do something unexpected, it's just about building up and having it feel appropriate.

What are some of the benefits of using animation instead of live action?

I think animation just feels different when you watch it. You connect with it in a different way. Instead of seeing a live human actor, you're having to identify with something that's more abstracted. As a viewer, I feel like that can take your mind to different places and maybe you're engaging with it in a more abstract, emotional way than you are connecting to something that you've seen exactly how it looks in real life.