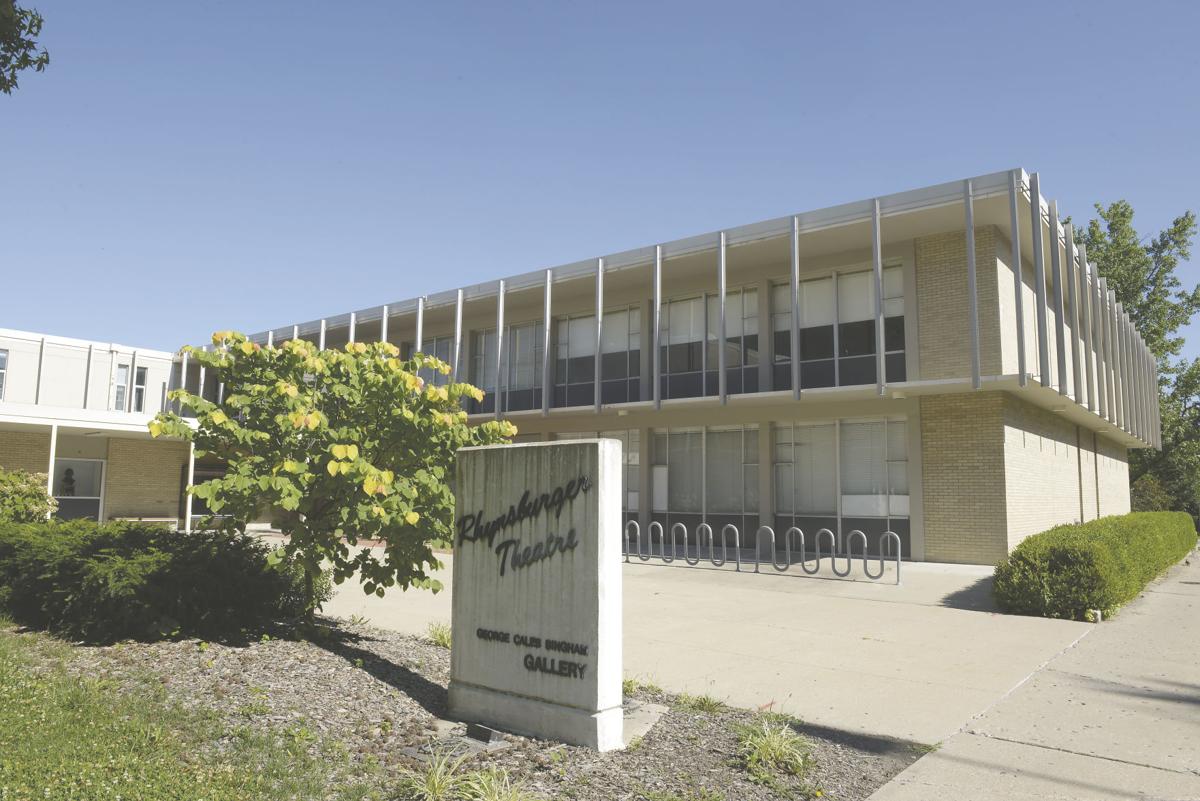 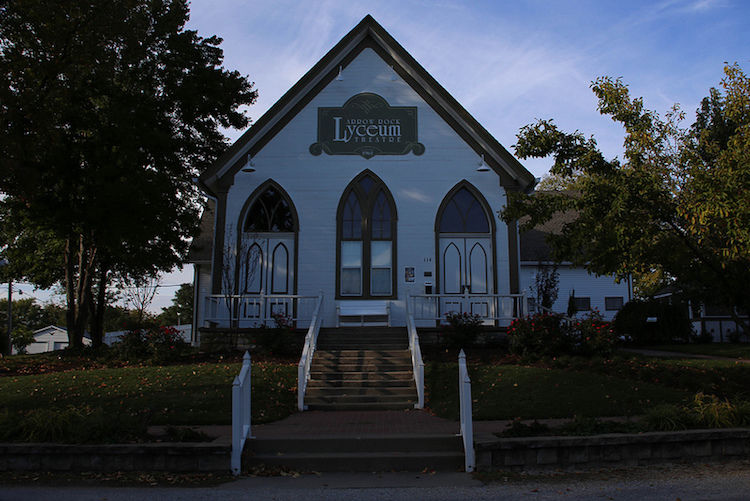 The Lyceum in Arrow Rock often hosts well-known musicals and other plays. 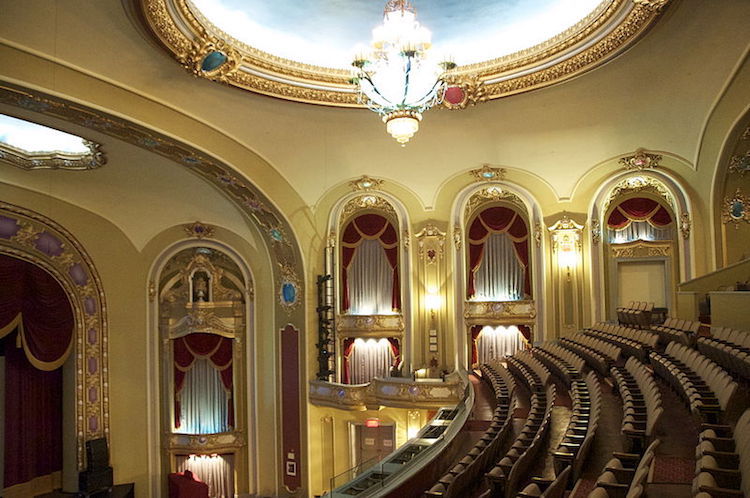 The Missouri Theatre in downtown Columbia is the only pre-Great Depression theater in Missouri. It was built in 1928. 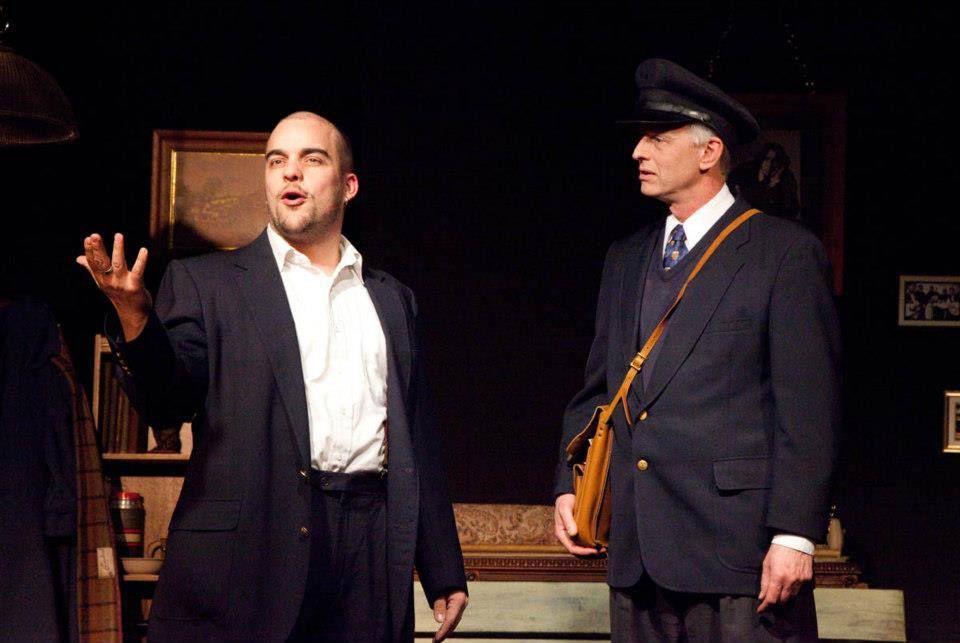 New York actor Luke Tudball and Ed Hanson, artistic director and founder of Talking Horse Productions, performed in A Man of No Importance in April 2016. 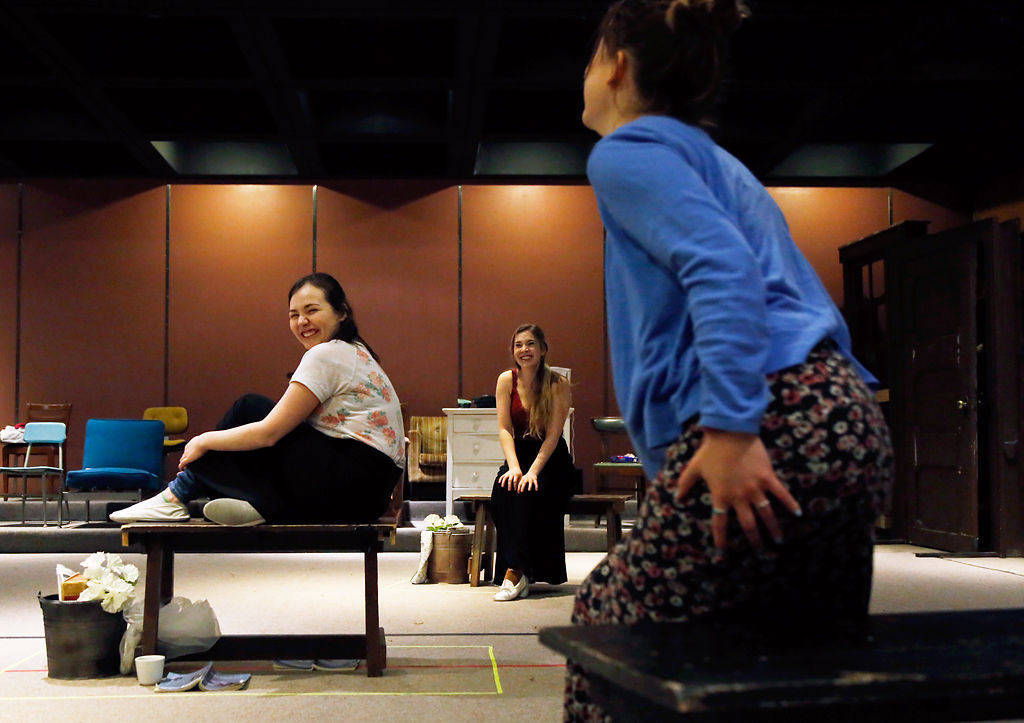 A rehearsal for the production of Drowning Girls at Warehouse Theatre. 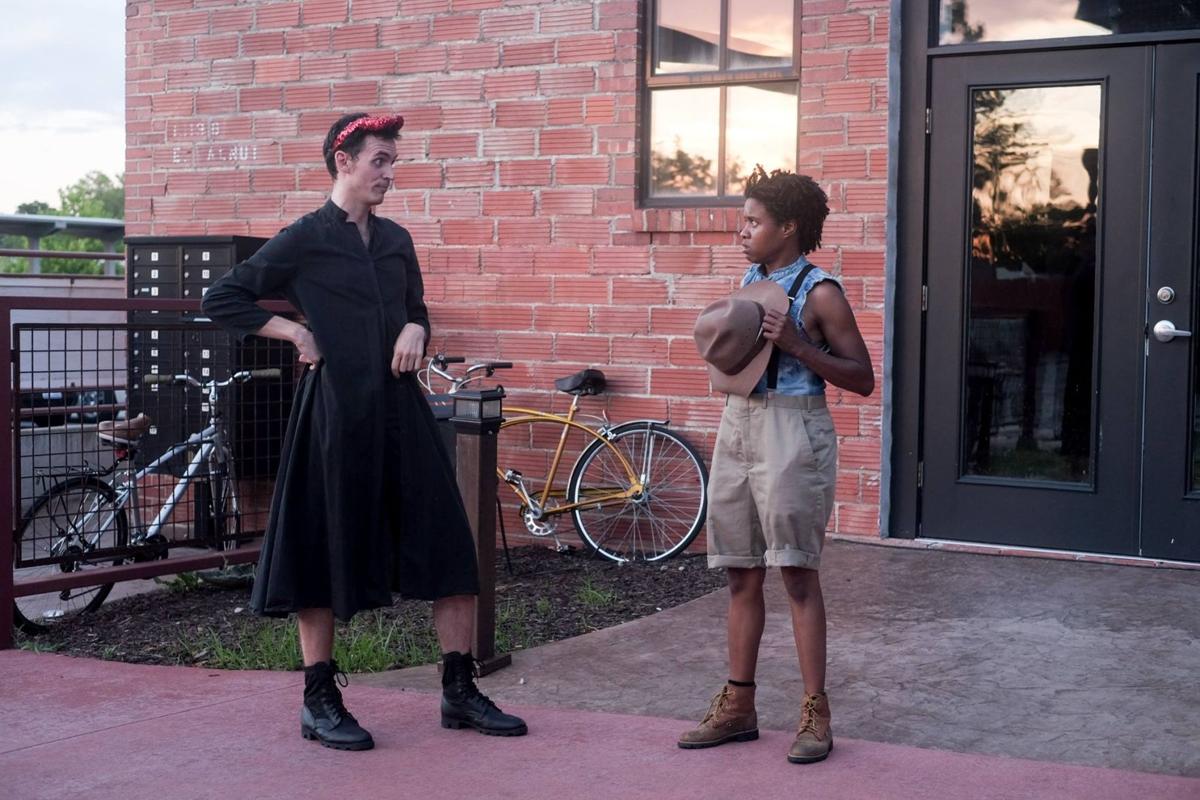 A scene from a recent production of Peer Gynt by the GreenHouse Theatre Project. 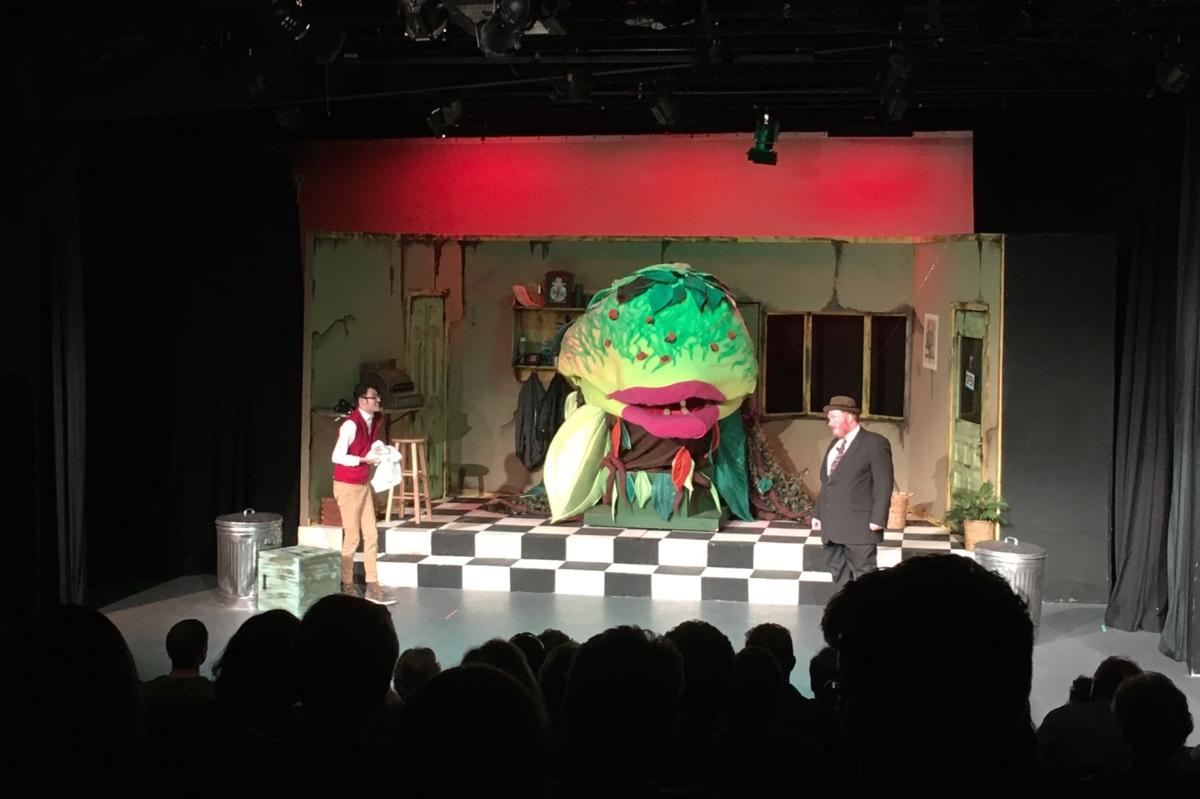 A recent production of 'Little Shop of Horrors' at Columbia Entertainment Company. 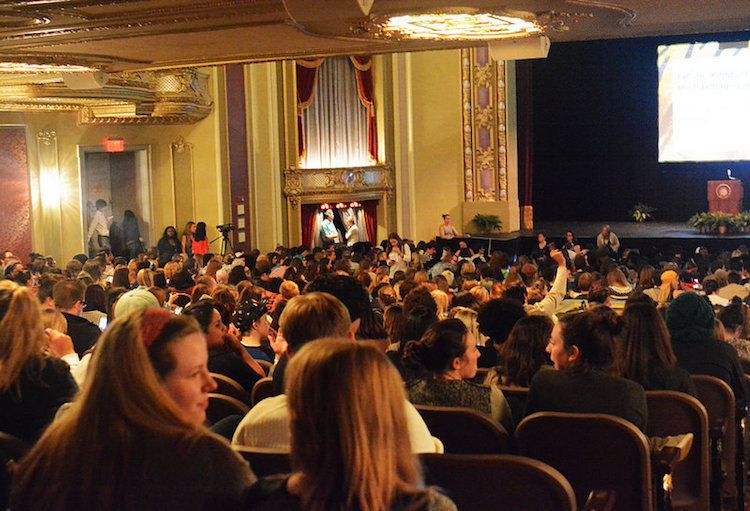 CoMo's theater scene has a variety of performance options to freshen up your life. Find the best theater experience in town, whether it be at an established community theater or an experimental play.

Donovan Rhynsburger was a tall man — 6-foot-9, to be exact — says Dory Colbert, communications coordinator for MU’s Department of Theatre. So when the building now known as the Rhynsburger Theatre was constructed, designers made sure each row had lots of legroom. “I think our theater has one of the most comfortable seating arrangements in the area,” Colbert says.

If you're willing to take a little road trip

The Lyceum is located in Arrow Rock, about 45 minutes northwest of Columbia. It opened in the 1960s in a former church and has grown to include a sizable theater and cast housing quarters. The theater often puts on well-known shows.

If you have a taste for the experimental

The GreenHouse Theatre Project performs “classical, new works and experimental theater with an emphasis on artistic collaboration; promoting local artists, businesses and spaces,” according to its website. Last season, the company performed Waiting for Godot by Samuel Beckett at Orr Street Studios and Dark Creation, the Mary Shelley project, co-written by the theater’s director, staged at Muse Clothing.

Up next: Check its website for mystery pop-up shows

If community theater is your thing

An old electrical warehouse in the North Village Arts District was the perfect venue to repurpose into a 70-seat black box theater, which is a simple, square performance space with black walls. Executive and artistic director Ed Hanson says he selects contemporary plays with a smaller cast and social message. In some cases, he’ll bring in the playwright or experts on the theme of the show to have “talkbacks” with audience members afterward. “We’re sort of a hybrid between community theater and professional theater,” Hanson says.

If you want to go national

The Missouri Theatre, built in 1928, is the only remaining pre-Great Depression theater in mid-Missouri. The downtown theater’s 1,200-seat auditorium hosts nationally touring shows, such as Annie and The Laramie Project, which ran this past season. The theater was used as a vaudeville stage and movie theater and is now owned by MU.

Up next: Richard Dowling plays Scott Joplin, Sept. 15 and 17

If you want volunteer-driven talent

CEC is completely volunteer-driven, including its actors, musicians and box office workers. Michele Curry, development director and secretary of the board of directors, says the 160-seat theater is casual and strikes a balance between a small, intimate theater experience and Broadway-style shows. “I’d say the atmosphere is big-show atmosphere, community theater price,” Curry says. A mission of the theater is to expand people’s education in the arts and knowledge of what productions are out there, she says.