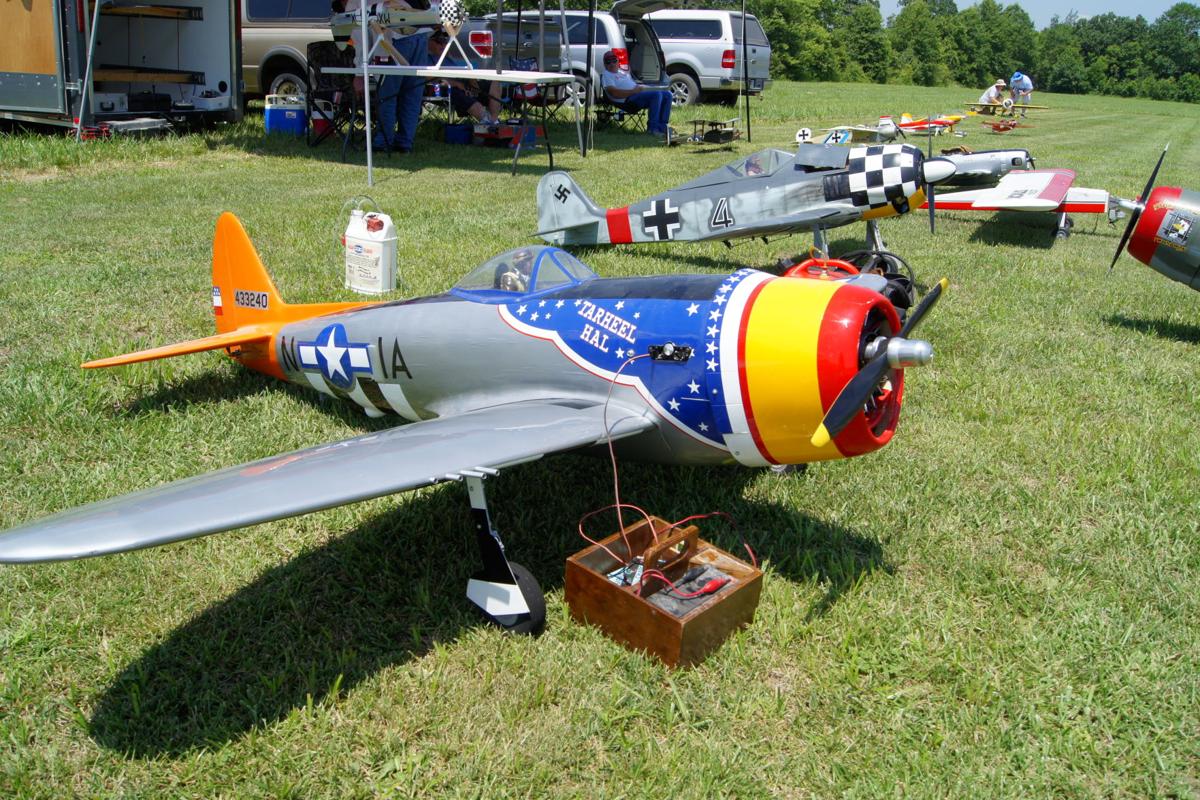 The Flying Tigers can test their model planes and drones on a designated practice field on the west side of Columbia near Scott Boulevard and Chapel Hill Road. 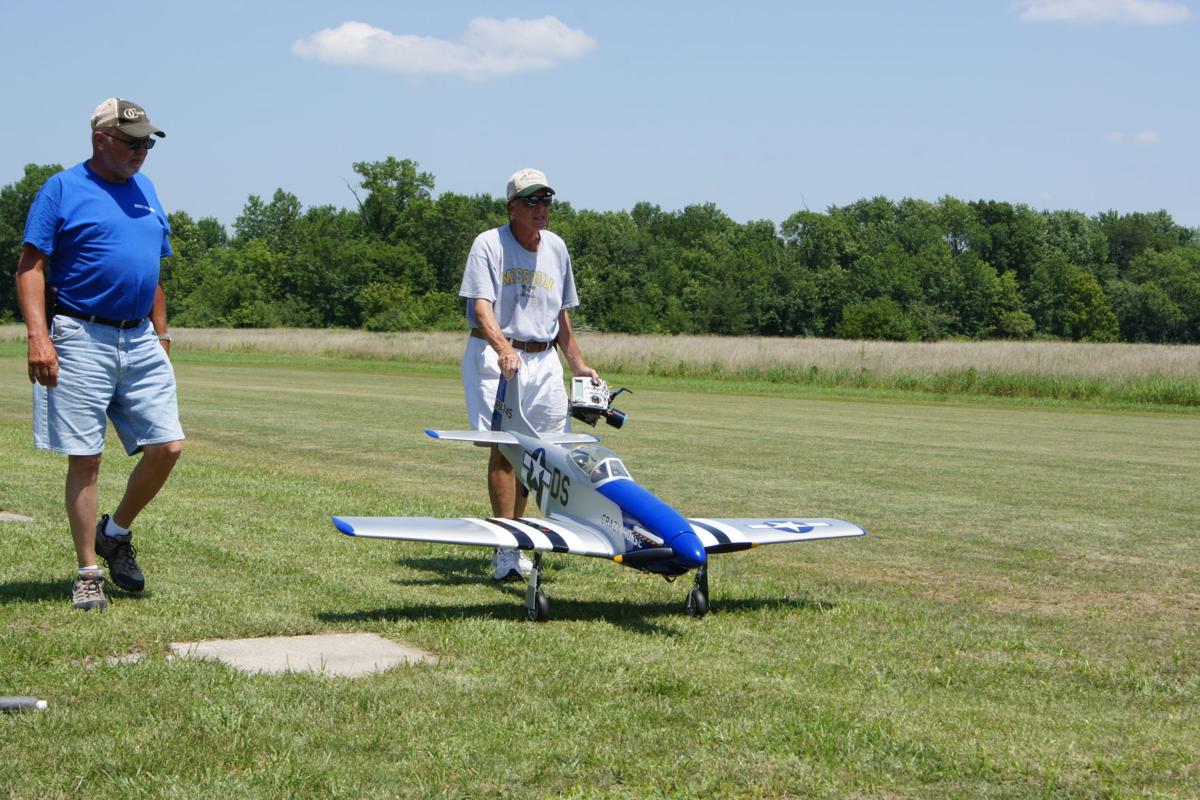 MMRCA members are able to pilot the model planes if they have a card from the Academy of Model Aeronautics.

When Mike Lising was 8 years old and watched his father fly a radio-controlled aircraft, he thought it seemed like flying a kite, but mechanical. He immediately was hooked.

Lising now is a graphic design coordinator for the Missouri State Teachers Association, but he never gave up his love of flying. He’s a member of the Mid-Missouri Radio Control Association, also known as the Flying Tigers, for people who make and fly model aircraft.

A radio-controlled aircraft is remotely controlled using radio frequency by a pilot on the ground. But these are not the kid-friendly plastic kits you might be envisioning. These detailed aircraft are sophisticated flying machines that dedicated hobbyists often spend months or years designing and building from balsa wood.

“I’ll never get to fly a World War II aircraft,” says Mark Johnston, president of MMRCA and also a licensed pilot. “But I have the ability to build one and fly one, and they are extremely realistic.” Johnston currently has 11 aircraft, with an average wingspan of 7 to 8 feet.

The hobby has advanced a lot since the aircraft emerged in the 1930s and reached peak popularity in the 1970s. Sleek, modern-looking drones even fall under the umbrella of radio-controlled aircraft.

MMRCA was established in 1971 as a charter club of the Academy of Model Aeronautics, Johnston says. Along with other radio-controlled clubs and associations, such as Kansas City Radio Control Association and Phantom Flyers R/C club, MMRCA gradually grew and now has 57 members. The club has its own flying field at 2810 S. Coats Lane, approved by the Columbia City Council in 2012.

Johnston is a radio-controlled aircraft veteran. He got into it because of his father, a pilot who served in the Army Air Corps in Europe during World War II. He can still remember driving hours with his father to Oshkosh, Wisconsin, for the annual EAA Aviation Museum airshow. “He was always supportive,” Johnston says. “He would take us out to the flying field.” When Johnston was 16, he built his first conceptual aircraft.

Piloting is only part of the radio-controlled aircraft hobby. Building the vessels is an important element of it, too. People can operate smaller, ready-to-fly planes straight from a packing box, but it’s more common to build them, either from kits, which might take months, or from scratch, which could take years, Johnston says.

Johnston says he prefers to make his own and considers it more like an art, with attention to every detail. For instance, wearing paint off of a model aircraft’s fuel tank to simulate the look of a fuel spill. “When you put in those little details, other modelers, when they see it, they’re going to appreciate it,” he says.

One of the newer introductions to the hobby is the four-propeller drone. It is computer-controlled, can hover autonomously and easily take aerial photographs. While drone pilots often focus on photography, traditional radio-controlled aircraft are about flying skills, in addition to the craftsmanship and the love of aviation history.

A first-person view drone is a similar combination of these two. It’s smaller and lighter than radio-controlled aircraft, but controlled in the same way, and with a camera mounted on it. Some photographers use it for extreme angle shots, and others fly it in racing competition. Nathan Garrison, a senior in the MU School of Engineering, has a workshop for building these first-person view drones with a 3D printer.

To pilot a radio-controlled craft with the club, operators need to be members and have a current card from the Academy of Model Aeronautics. The club hosts various events, including the Show-Me Warbird Invitational June 27 and a charity fly-in for the Buddy Pack program July 25.

A veteran’s salute to the airshow