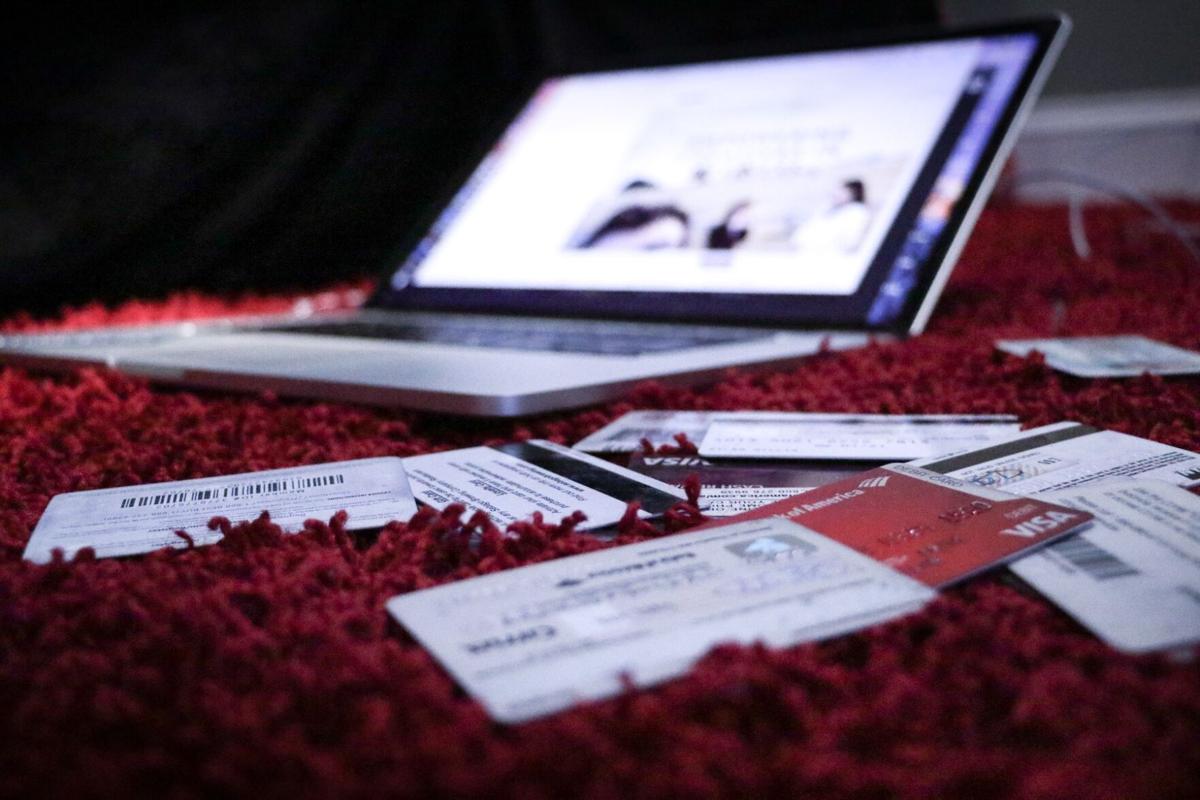 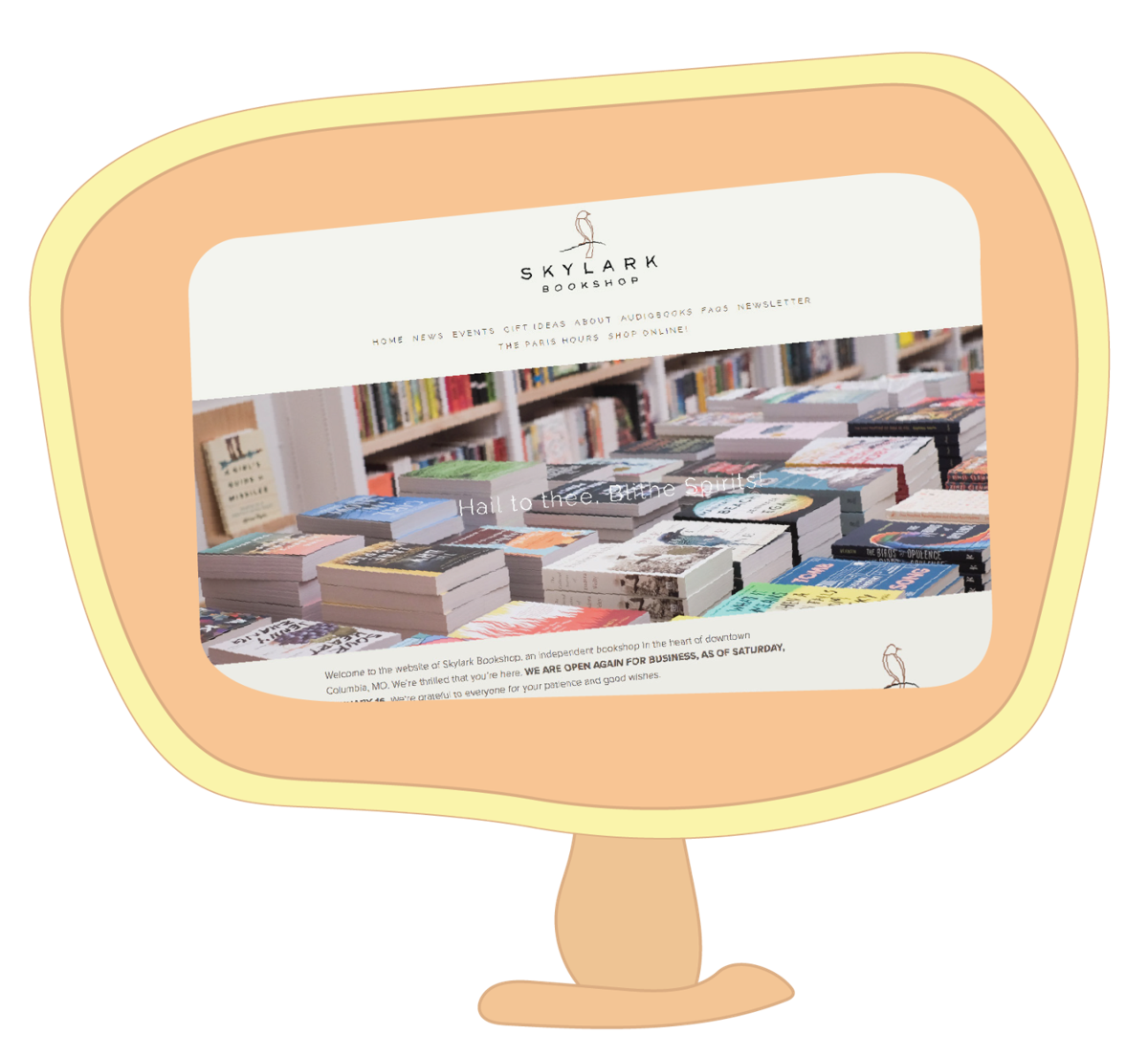 For Skylark Bookshop, the plan was never to go online, but given the circumstances, George has adapted.

Ask Columbia business owners what words they’d use to describe the past year, and hardship comes up often. But some of those same people say the pandemic year has also been incredibly rewarding.

While adding new business practices required staffing and resource changes for some, those efforts were rewarded as Americans looked for new ways to shop and dine. U.S. e-commerce rose 44% in 2020, according to Digital Commerce 360, a media and research organization with news and data on online retail. That’s more than double the growth it saw in 2019.

Columbia’s business scene was no exception. Although several businesses did not survive the year’s challenges, others found ways to stay alive.

Alex George, owner of Skylark Bookshop, says he never planned to launch an online ordering system. As a book fanatic and author, George says he thought shopping online took away the magic of bookstores. “The bookshop has always been, in our minds, a sort of fulcrum for the community, a place for people to gather and to talk about books — none of which you can have if you just go online and click on a book,” he says.

But when the pandemic temporarily shut down Columbia businesses last March, Skylark added curbside delivery and then launched an online ordering system in October. It’s a change George doesn’t plan to turn back from. “We’ve been blown away by how enthusiastically people have embraced it,” he says. Thanks to the system, George says he’s now serving customers all over the country. Skylark has also welcomed guest speakers with the addition of virtual author events.

Similarly, the Columbia Farmers Market added an online shopping feature. CFM Online Market, which launched in November, was created to allow shoppers to purchase items online from local sellers and pick them up at the market on Saturdays.

Dinner and a movie — at home

Like many restaurants, Barred Owl Butcher and Table now has a busy takeout business. It fills more than twice as many carryout orders now than it did before the pandemic. It’s part of an effort to remain independent of third-party delivery services, says owner Ben Parks. Companies like DoorDash and GrubHub have been charged with class-action lawsuits in certain states for adding restaurants to their sites without permission. “Most of those companies will set up a website for a place like Barred Owl and start taking delivery orders without any input from the restaurant,” Parks says. The restaurant has instead found success in its own curbside system, which required the creation of new staff positions to serve customers for lunch, dinner and in its retail shop.

Along with taking dinner home, moviegoers are also able to rely, at least partially, on Ragtag Cinema for evening entertainment. Ragtag at Home was created to help people engage in media literacy by offering activity guides for a select group of movies. Daniel Boone Regional Library cardholders can access the films for free through Kanopy, an online film collection.

Daniel and Ali Bauer had owned Cherry Street Cellar for only five months when the pandemic hit. Temporarily closing its dining room on March 18, the couple had to figure out how they could quickly implement ideas they hadn’t planned on using until later.

In April, the Cellar launched its Chef Share meal program, which provides fully prepared, seasonal and locally sourced meals through a subscription service. Three entrees, complete with a salad and dessert, are delivered weekly for $59, along with additional a la carte items such as desserts and wine. The Bauers and their staff have prepared everything from homestyle Midwestern comfort food to saffron risotto and Mediterranean veggies. “Throw a dart at a map, and you’ll hit a country we’ve made food from,” Daniel Bauer says.

As the parents of two children, ages 3 and 5, the Bauers also added a family meal option in December. For $60, meals are delivered to customers’ homes on Wednesday and feed a family of four. Cherry Street’s shareable, family-style meals are aimed at helping families who would like to spend more time together at the dinner table.

Freshmen make the most of college during COVID-19