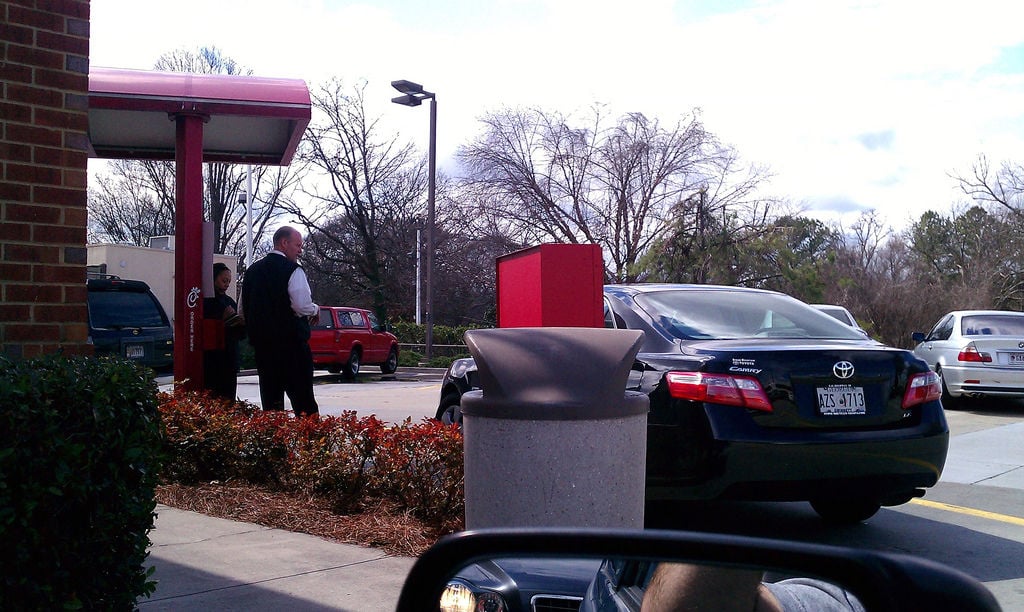 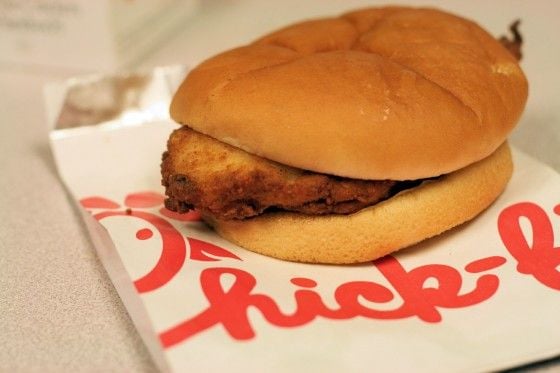 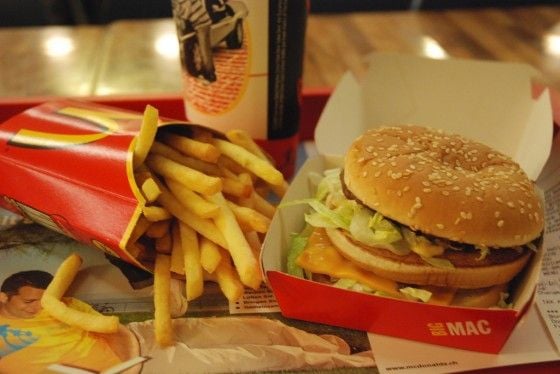 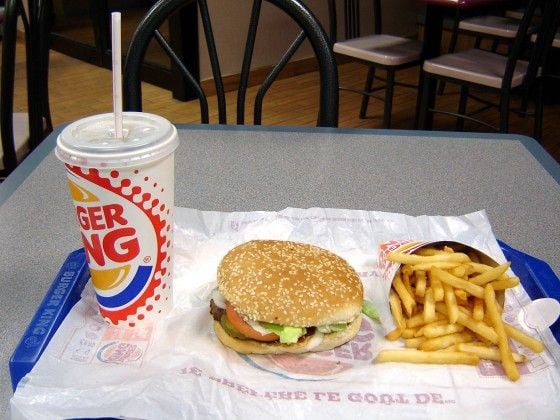 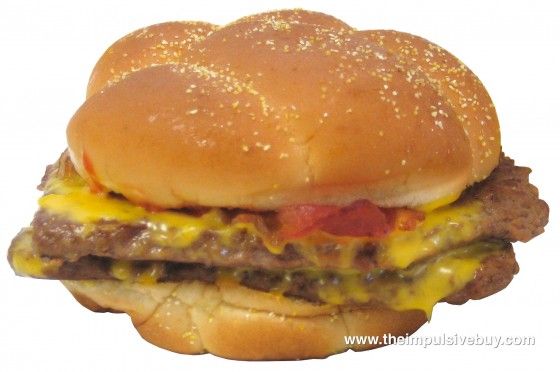 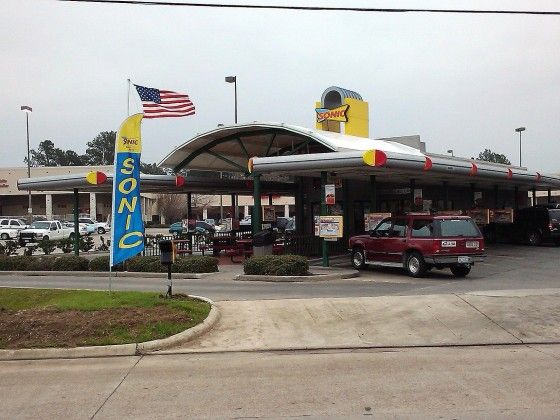 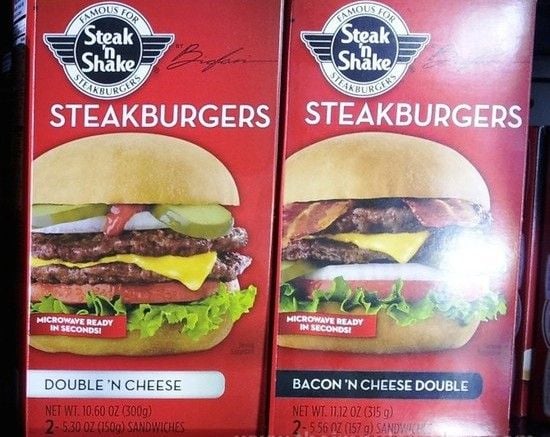 Last Wednesday, I joined hundreds of others who raced over to Chick-fil-A, sat in a long drive-thru line and fulfilled their lifelong dream of eating delicious chicken sandwiches and waffle fries in Columbia. I don't know about you, but I had to go on a run to satisfy the part of my brain that guilted me into asking, Why did I waste my lunch on such greasy, fatty foods?

Although fast food restaurants are cheap, quick and tasty, they don't help in the trying-to-be-healthy department. Did you know that those waffle fries have almost as many calories as the chicken sandwich itself? The next time you choose the drive-thru over your own kitchen, here are some options that'll make you feel the least guilty at the end of the night.

Work it off: It takes running one mile to burn 100 calories, so you're going to have to log 4.5 miles to work off that chicken sandwich. Double the distance if you had the meal.

Work it off: Add an extra mile of running for choosing a Big Mac over a Chick-fil-A chicken sandwich. Get a meal, and you'll be going a solid nine miles.

Try this instead: The Grilled Artisan chicken is more expensive than a Big Mac but better for you in the long run at 360 calories and 6 grams of fat. If chicken isn't doing it for you, try the Fish Filet; it has 390 calories and 19 grams of fat. You can also substitute the fries for a 15 calorie side salad.

The popular choice: Eat the famous Whopper at Burger King, and you'll inhale a whopping 650 calories and 37 grams of fat. Add in a medium serving of fries for a total of 1,060 calories (that's half your suggested daily serving!) and 55 grams of fat.

Work it off: Here's hoping you're a distance runner because you'll be going the full 10 miles if you eat the Whopper meal. Just the sandwich alone makes you go 6.5 miles.

The popular choice: Wendy's has the advantage when it comes to ice cream (I'm talking about its Frostys of course!) but not when it comes to healthy burgers. The famous Baconator burger has 960 calories and 62 grams of fat.

Work it off: Eating the Baconator alone will make you run as far as eating the Burger King Whopper meal will.

The popular choice: I always think the Sonic Cheeseburger is healthy because it has tomato and lettuce, but I'm wrong; it's 720 calories with 48 grams of fat. Add medium fries for a meal and you've got 1,100 calories and 61 grams of fat.

Work it off: You should probably run to Sonic if you're getting the meal because it'll take 11 miles to work off that cheeseburger and fries. But don't worry, it's only seven miles if you just eat the burger.

Work it off: You're paying the same price as eating the Chick-fil-A chicken sandwich by running 4.5 miles to work off this burger.

Try this instead: The Single Steakburger has 280 calories and 11 grams of fat. Try to get the baked beans as a side instead of fries next time because they're only 290 calories and 1 gram of fat.

The Grilled Chicken Sandwich or Jr. Bacon Cheeseburger might not be as tasty or fulfilling as the Chick-fil-A chicken sandwich or Wendy's Baconator, but it'll sure save you calories in the long run.  Let us know your favorite healthy options at these fast food chains in the comments below.