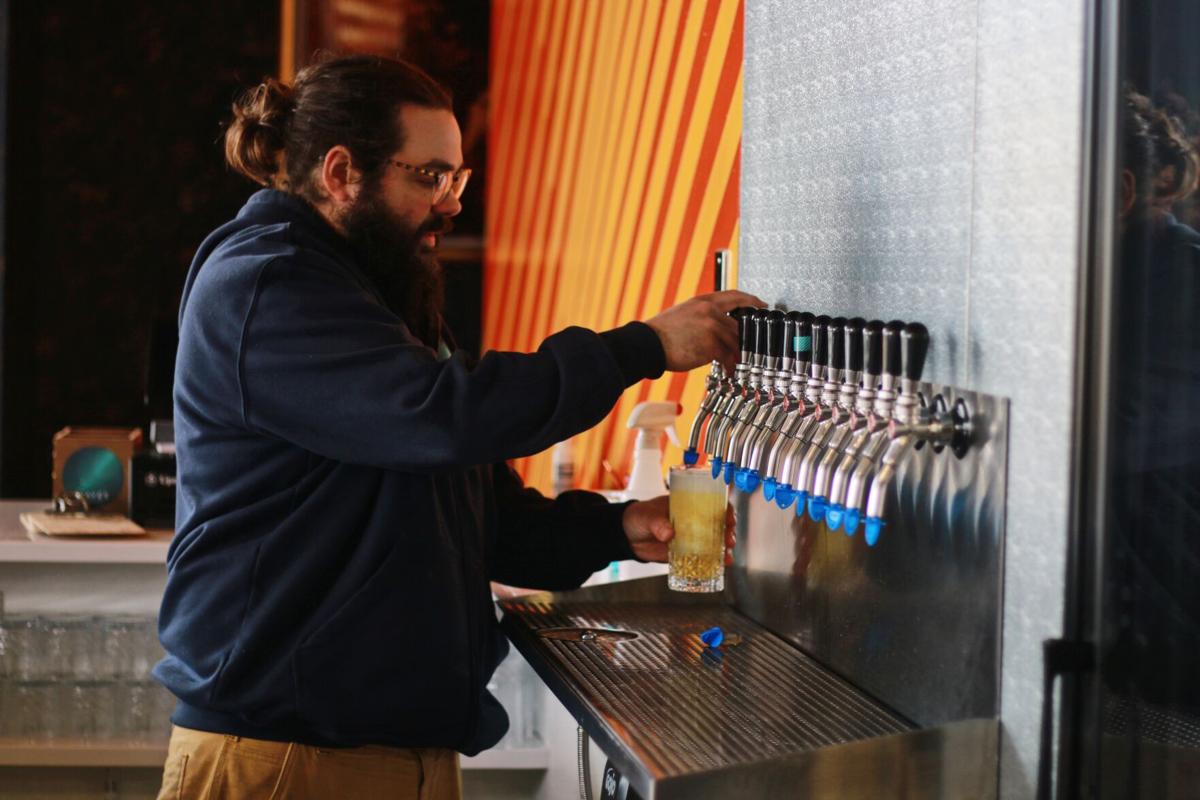 Brewmaster Josh Rein has worked with beer for over a decade. His latest project is Waves Cider Co. 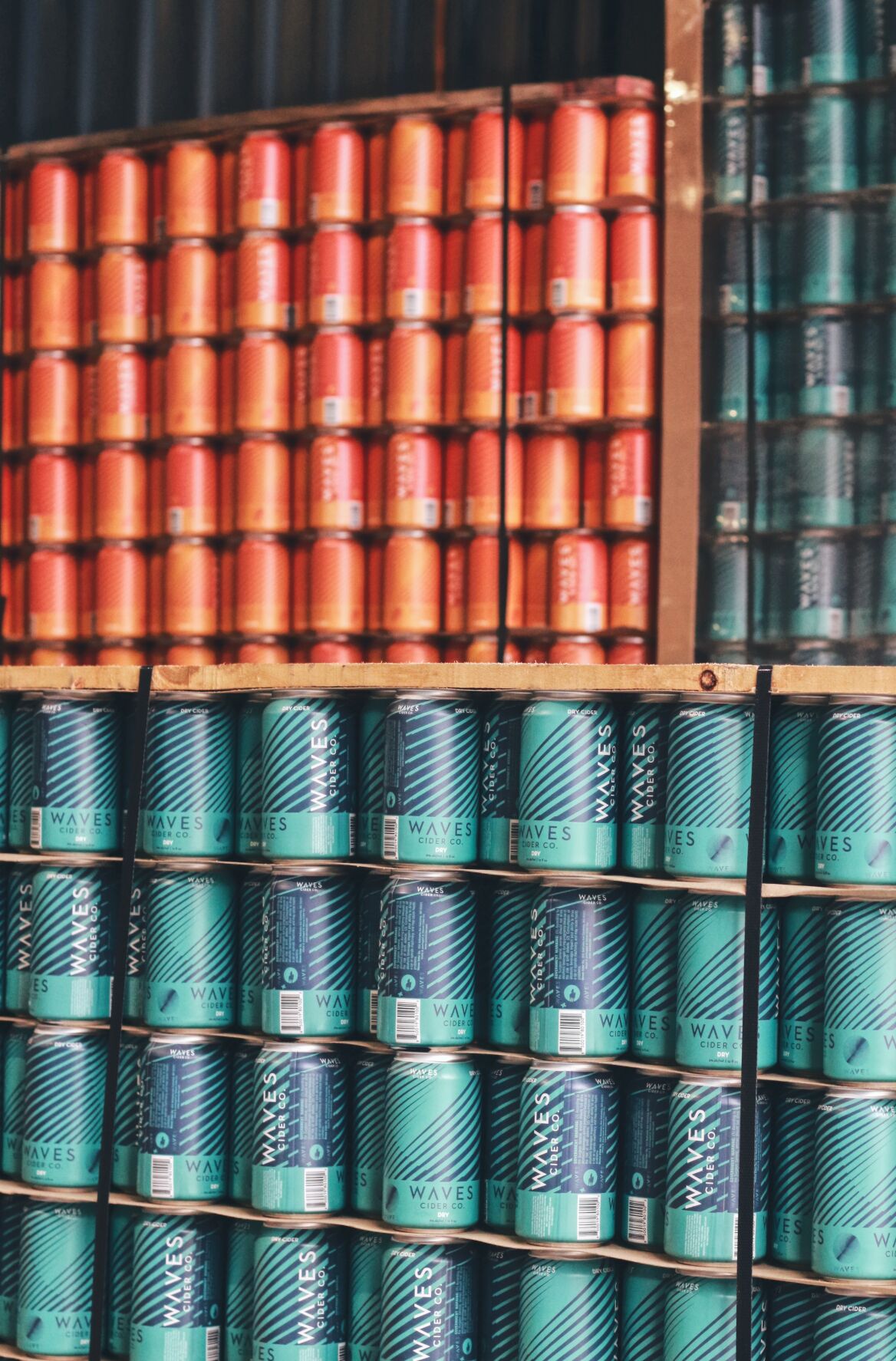 Josh Rein’s journey to becoming a brewmaster started in a St. Louis garage in 2003. He was 19, and his friend Ru had just been given a home brewing kit. Ru was afraid to attempt it alone because he jokingly feared he “might go blind,” so Rein joined him.

“We made a cream ale, and it wasn’t terrible — we kind of caught the bug,” Rein says. Growing up in St. Louis, Rein was influenced by the city’s rich history in beer. He described it as a “Budweiser town,” and noted that St. Louisans also flock to support local breweries.

When looking for a professional job in the beer world, Rein met Paul Dickerson, the brewmaster at Broadway Brewery, in 2007 and gave him some home brew that he’d made. He stayed in touch with Dickerson and kept pushing for a job. Dickerson agreed to let him help build and open Broadway Brewery.

Rein says Dickerson instilled a lot of confidence in him and was one of his biggest mentors. Rein stayed at Broadway Brewery for a few years until a group of guys in a band with a business plan came to him in desperate need of a brewer. That group went on to found Logboat Brewing Co. “Josh is a wizard,” Logboat co-founder Judson Ball says. “I mean, if you want him to learn anything, you just give him a book. He’s incredibly skilled at what he does.”

Rein spent almost two years crafting beer with the company and testing out batches in a co-founder’s garage. Construction began on Logboat’s brewery and taproom in April 2013, and Rein oversaw most of the brewery’s construction.

“I designed the entire build, the entire production room at the brewery, all the brew houses, all the tanks, that whole workflow,” Rein says. “That was like the coolest thing ever.” Logboat opened its establishment in 2014.

"Josh is a wizard. He's incredibly skilled at what he does." Judson Ball, Logboat co-founder

Over the past year, Rein has quietly shifted his focus to Waves Cider Co., Logboat’s new cider company, which opened its taproom’s doors in July 2020. Rein converted from brewing beer to cider because, after more than 10 years of making beer, he says he wanted to work on something new and sought to make a beverage that met more people’s dietary restrictions.

One of those people was Ball, who has a severe allergy to wheat and barley, meaning he can’t drink Logboat’s beer.

“Now that we’re getting into cider, people can ask me about cider, and I can actually talk to them about our product and the flavors,” Ball says. “It’s pretty cool to share my own experiences with the beverage.” Ball describes Waves as a “separate entity” in relation to Logboat, but their ciders are also sold to go andon tap at Logboat’s taproom.

Waves currently has a dry and semidry cider. It will also release a hibiscus tea cider and a mimosa themed cider by June. Rein says he is excited to get more involved with the ingredients going into his cider. “Growing apples andhaving to press apples makes it an agricultural product that’s a little bit morehands-on (than beer),” Rein says.

Columbia bartenders spill about their drinks