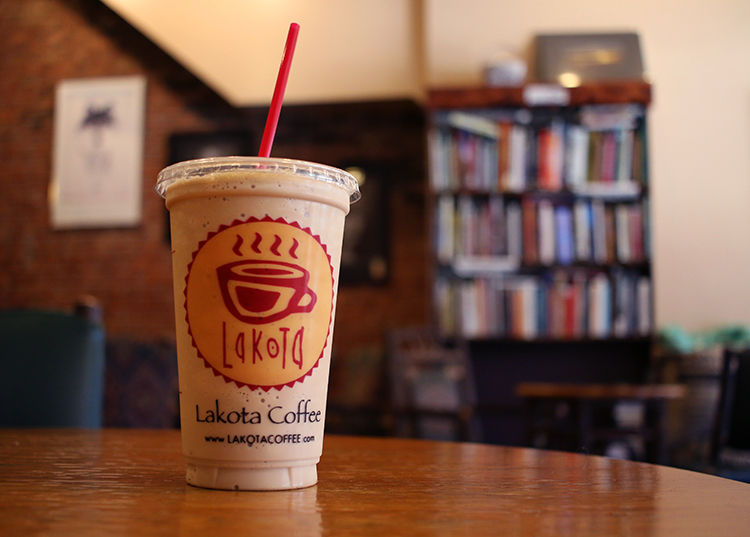 Lakota Coffee general manager Andrew DuCharme says the Dirty Chai Shake was added to the menu after the Coffee Shake's and regular Chai Shake's success. These shakes sell particularly well in the summertime, he says. 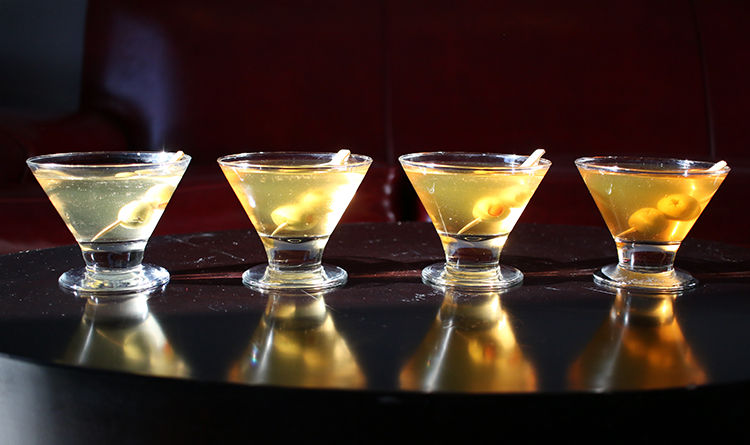 At DogMaster Distillery, owner Van Hawxby says bartenders alter the dirtiness of a Dirty Martini based on the customer's preference. "We do anything from just barely dusty to totally filthy, where you can really taste the olive brine," he says.

Choosing a dirty spin on a favorite drink can be a fun detour from your regular routine. Add a little extra flavor to your diet with these two local drinks: one that will provide your daily caffeine intake and one you can sip on after a looong day.

Downtown CoMo is home to a total of six coffee shops, but Lakota Coffee offers one drink that’s not served anywhere else in The District: the Dirty Chai Shake. Made from chai concentrate, vanilla ice cream and a double shot of house-roasted espresso, this creamy shake will kick- start your day with a blend of sweet chai flavor and a boost of caffeine.

The Dirty Chai Shake has the smooth, cool texture of a regular milkshake with a surprising punch of rich espresso taste. Neither the chai nor espresso flavors overpower the drink. Instead, they seamlessly combine for an unexpected yet satisfying finish.

General manager Andrew DuCharme says the drink was added to the menu shortly after Lakota’s opening in 1992. It sells particularly well during the warmer months, but DuCharme says the Dirty Chai Shake stays popular year-round because it’s simply a killer recipe. “People love shakes, people love caffeine, and people love coffee,” he says. “So you put all three of those together, and it’s like a double cheeseburger with bacon. It just works.” Price: $3.95

Also try: The Dirty Hippie at Cafe Berlin or the Dirty Chai at Coffee Zone

The martini is a classic cocktail. Even James Bond drank one, and of course, he took his shaken, not stirred.

At DogMaster Distillery, the Dirty Martini uses vodka that’s distilled in-house rather than the gin found in a more traditional martini. Since opening in July 2014, the distillery has served what the bartenders call “liquor-forward” drinks with house-made alcohols. “Whatever we’re mixing our drinks with, we’re just making sure we’re getting a good amount of alcohol in there so you can really get the taste of our product,” says bartender Mallory Russell.

Russell says DogMaster’s bartenders ice the glasses before pouring Dirty Martinis, which they make with fresh olive brine instead of brine from concentrate. Adding brine is what takes a martini from clean to dirty: the more olive brine, the dirtier the drink.

Also try: A dirty martini at Teller’s or Room 38

Satisfy your mid-day dirty food craving with this Cajun dish.

If you’re looking for something middle-of-the-road ...

Current and former bar employees dished on the dirtiest things they've seen while on the clock.

"One time, a guy at the bar ordered a shot, and the moment he took it, he puked all over the counter. That's actually happened multiple times."

"I've had to kick countless people out for doing it. It usually happens in the girl's bathroom. Someone will come tell you there is something happening in the bathroom, and when you go in there, you can see the curtain moving. Then you'll hear a guy's voice saying they aren't doing anything, but it's like, you're a guy, so why are you in here?"

"I've seen someone get puked on outside before. Some girls were standing on the balcony of The Lofts and puked off the side, and it hit people standing below. That was probably the grossest thing I've ever seen."

Get your dirty drink fix