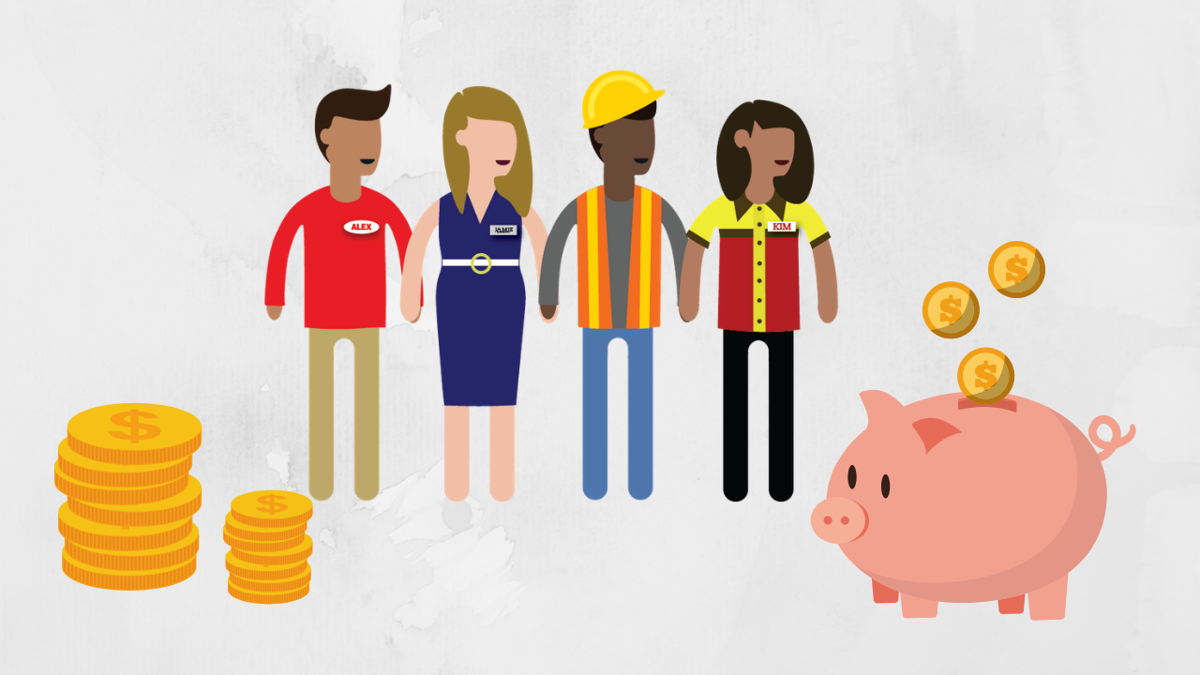 The state's minimum wage had risen in accordance to the consumer price index for more than a decade. In 2019, the minimum wage jumped to $8.60 an hour, and it will reach $12 by 2023. This affects teens, employers, new hires and more. 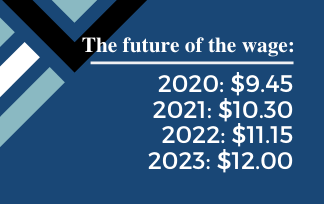 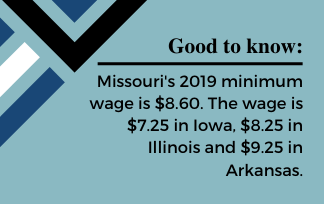 Missouri’s minimum wage rose 75 cents in 2019 and will continue to climb in the upcoming years, which will increase the pay of about 25% of the state’s workforce. The initiative responsible is Proposition B, which was approved by voters on the November 2018 ballot. It made the wage jump for the first time since 2007, when it then went from $5.15 to $6.50 an hour.

Here’s how the new change affects workers of all wages, including you.

What is Proposition B?

Proposition B raised Missouri’s minimum wage from $7.85 to $8.60 at the start of 2019. The wage will continue to rise each year until 2023, and then it will increase yearly based on the consumer price index, as it has in the past several years. This means the minimum wage will alter in accordance with the changing prices of common goods from one year to the next.

What will the minimum wage become?

Before it’s linked to the index, the minimum wage rate will be set at:

Why is the wage changing?

The state’s 2018 minimum wage was $1.48 less than the U.S. average, and Missourians working full-time at $7.85 an hour made roughly $16,000 a year. The wage rise will especially affect people in expensive areas, such as Kansas City where the cost of living is $11.29 an hour for people without children.

Who else will be affected?

Tipped employees such as waitstaff will still receive at least half of the minimum wage from their employers, so their pay will also rise following Proposition B.

Hourly employees making slightly more than minimum wage will likely benefit as well, MU economics professor Peter Mueser says, because their wages will be closer to the bottom of the pay scale range, and therefore employers will have incentive to employ those workers more.

The number of U.S. teens working summer jobs fell 17% from 2000 to 2018, according to the Pew Research Center, and now local teens will find fewer jobs available. Ron Schmidt, a supervisor at the Career Awareness Related Experience program that connects teenagers to jobs, says CARE’s 150 to 200 participant intake has dropped by five to 10 teens this year.

“Whenever the minimum wage goes up, that’s just less trainees that we can hire,” he says.

What about small businesses?

Is there a chance I will lose my job?

Mueser says the initial impacts from the wage increase will be “relatively modest.” He says problems from a higher minimum wage would be greater over the long run than in the short run.