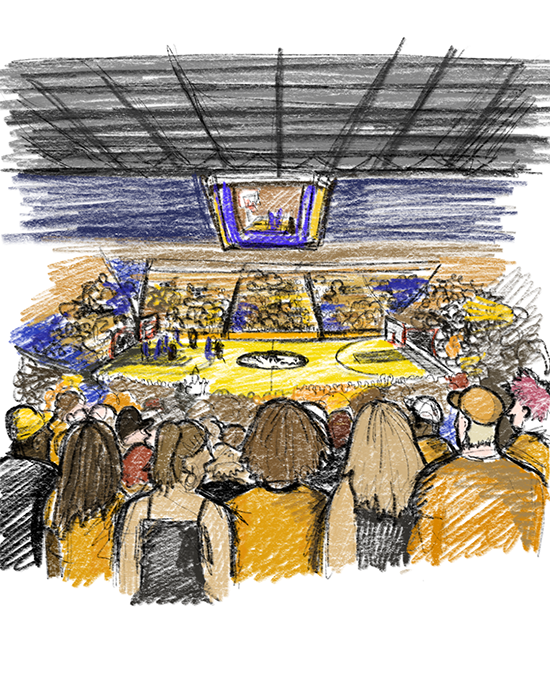 The MU men's basketball team has 16 home games during its regular 2018-19 season.

Gramm Weible is 3 years old and has never been to an MU basketball game, but he has almost as much Tigers apparel as his dad.

His parents, MU basketball fans Kyle and Tammy, know he’s ready to watch his first basketball game. Are you?

The MU Athletics website has a link to Vivid Seats, but you can look at StubHub, too. Depending on the opponent, though, certain games will be more expensive than others.

Gear up for game day

Truman’s Landing, at Mick Deaver Memorial Drive and Providence Road, is the designated free lot for fans, and MO-X offers free shuttle service up the hill to the arena two hours before and after the game. And pay attention: Sometimes your tickets might even come with a parking pass.

Most importantly, stand until the Tigers’ first basket, cheer loud and proud with the crowd, and flutter those “spirit fingers” beginning with the team’s season opener against Central Arkansas on Nov. 6.