Just a few years ago, writing music was a therapeutic liberation from everyday life for Kenny Hensley, the keyboardist for lauded indie-folk band The Head and the Heart.

Following fame, fortune and four years of non-stop touring, however, music became a source of stress. After The Head and the Heart finished touring for its second album, Let’s Be Still, in 2014, Hensley embarked on his dream of getting a pilot’s license, went rock climbing and did just about everything to keep music off his mind for nine months.

The Seattle-based band has had five top-10 Billboard hits from three seperate albums in the past seven years. Its 2016 single, "All We Ever Knew," topped both the alternative and adult alternative chart. Below are some of the group's biggest hits. 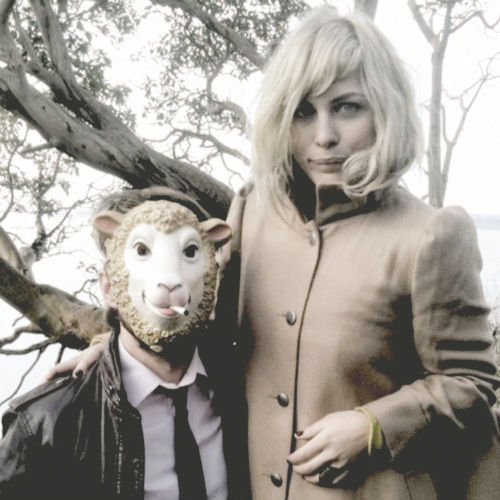 Head and the Heart

This self-titled breakout album featured the band's first Billboard AAA top-10 hit, "Lost in My Mind." The track has an Americana feel with lyrics about love and, you guessed it, loss. 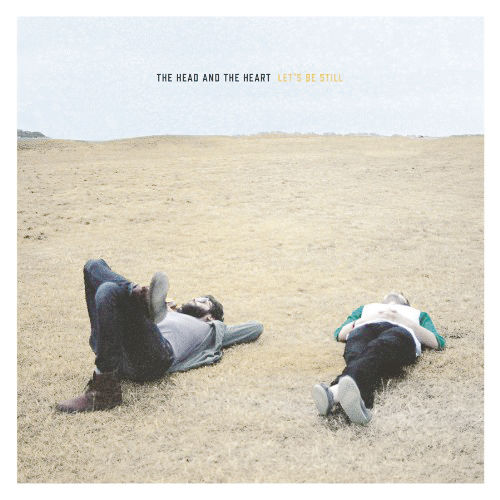 Let's Be Still is the band's sophomore album and has a more constructed feel while sticking to the original musicianship that made The Head and the Heart so popular. The album features two tracks that made the top 10: the Dr. Dog-sounding "Shake" and title track "Let's Be Still." 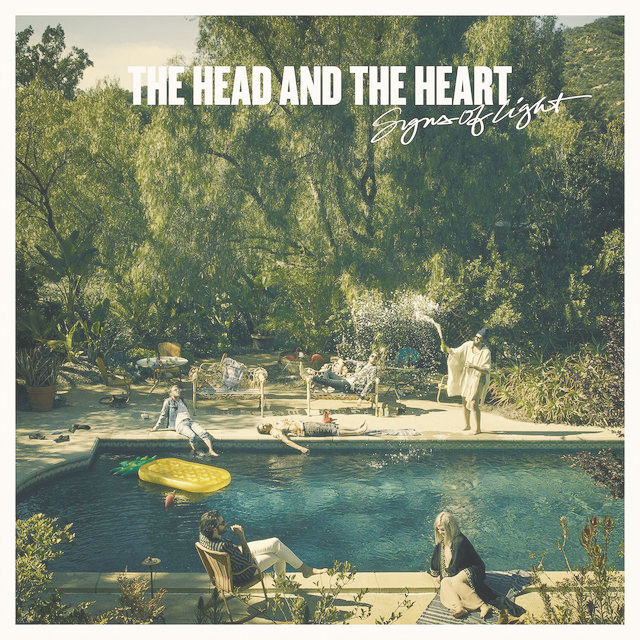 The Head and the Heart's most recent release, Signs of Light, is its most buzzed-about yet. With a major label behind the band, Warner Bros. Records, the album is production-polished and relatively upbeat. "Rhythm & Blues" features melodic rock, and it's no wonder the track made it to the top of the Billboard Alternative chart.

Hensley wasn’t the only one in the band who needed a break. The six strangers who bonded through their passion for music in Seattle eight years ago all took some time to recharge.

When the band reunited in Stinson Beach, California, in summer 2015, the whole group was “rejuvenated and ready to go at it again,” Hensley explains to Vox ahead of the band’s show at 9th Street Summerfest. The result of their rejoining was the band’s most uplifting record yet, Signs of Light.

Signs of Light, released last year, has moved beyond the rustic folk sound of the band’s early days onto more electric guitars and synthesizers and fewer acoustic instruments.

“We were in a good mood,” Hensley says about recording the third album. “I feel like after taking that time off and coming back, especially being in a beach setting in California, I think the songs sound hopeful and new again,” Hensley says.

The new sound also partly comes from The Head and the Heart quite literally being a “new” band. Since early last year, co-frontman Josiah Johnson has taken a break to battle an undisclosed addiction, according to a press release by the band.

The last time The Head and the Heart filled The Blue Note with its ragtag folk melodies in 2012, it was a relative newcomer to the indie-folk boom popularized by such acts as Fleet Foxes and Mumford and Sons. The Seattle band’s music tapped into the zeitgeist of the moment with the sort of “stomping, clapping” kind of folk-pop that is “feel-good” without being corny, as Seattle-based City Arts Magazine Senior Editor Jonathan Zwickel puts it.

Zwickel, who has followed the band since its early days, remembers when The Head and the Heart played in spontaneous, cozy, spatially intimate sets. He describes that closeness as egalitarian-like and says when the band started playing on massive stages, it felt completely different.

“It’s really beautiful to see 20,000 people singing along to these songs that I’ve known now for almost 10 years,” Zwickel says. “At the same time, as an older fan, you give up some of the connection that you had to them early on. There’s something sad about that, I suppose. Bittersweet is maybe a better way of putting it, but at the same time, you know, it’s really a victory for them.”

Hensley says some of his best memories are from when the band was playing tiny shows in the early days. MU student Maddie Lupori had the opportunity to see the band in London earlier this year when it played a smaller venue. “I just remember tears rolling down my face because it was so beautiful,” Lupori says. “It was like a magical concert experience.” Now, CoMo fans might see some of that intimacy at the upcoming outdoor concert.

“It just made my heart so happy that they’re coming to Columbia because I feel like it’s a little more quaint, and I think it shows a lot about them as a band because they care about smaller stops on their tours,” Lupori says.

Columbia is one of the final tour dates. Hensley says the band will take a break for a couple of months and start working on a new album in December or January. He also hinted at the possibility of Johnson coming back for the new record.

“It’s just up in the air, but we’re starting conversations with him,” Hensley says. “He’s one of our best friends, and we’re always talking to him. At this point, it’s really just about him being happy and healthy, and that’s more important than the band.”

The Head and the Heart