All The Comancheros want to do is spread the love of music.

By day, the band members work at Palen Music Center selling instruments and teaching music lessons for students of all ages. Tanner Jones worked there with R. Michael Cook and Josh Hickam before deciding to form The Comancheros. 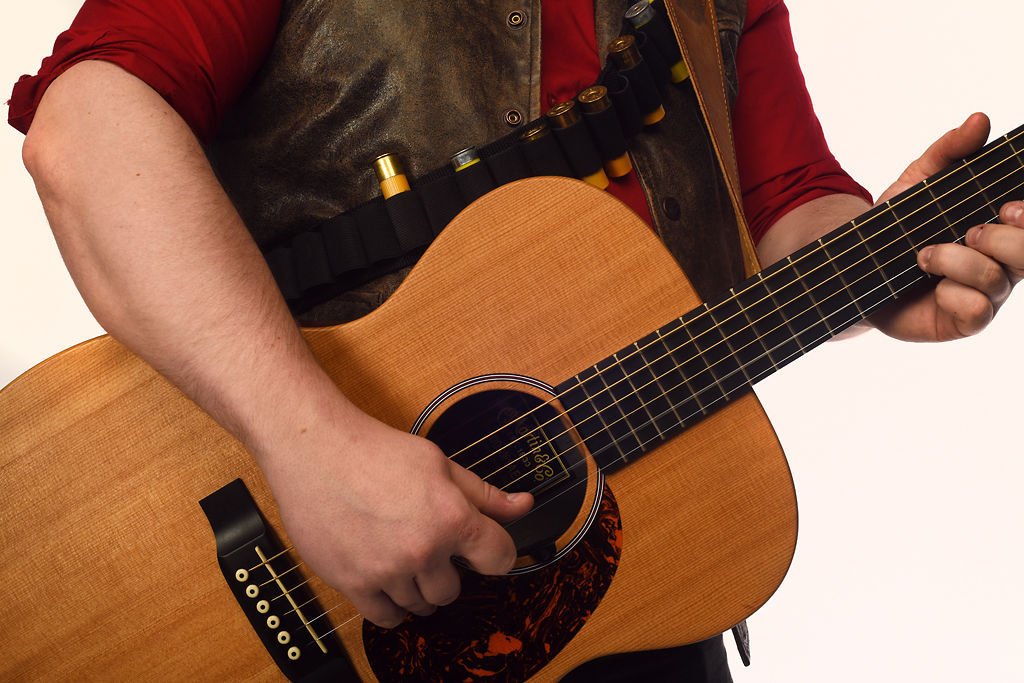 The band’s sound is a blend of country and metal, which Cook, the drummer, describes as “heavy and Western.” It is heavily influenced by country icons Willie Nelson and Johnny Cash, but also Motörhead, Black Sabbath and other classic rock and metal bands.

The trio liked the way the group sounded together, but they also clicked personality and style-wise. 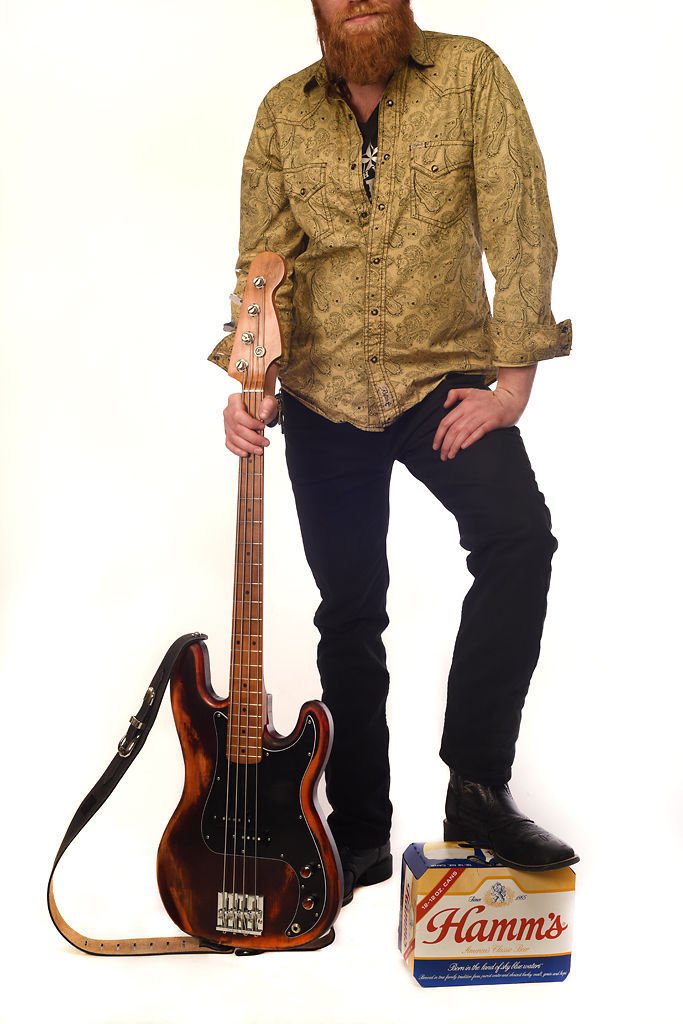 “We’d be hanging together on the weekends if we weren’t in the band,” Jones says. When you spend more time with the band than you do your own family, personalities can clash — luckily, that isn’t a problem for the group.

The name “The Comancheros” comes from the 1976 Clint Eastwood film The Outlaw Josey Wales. In the film, the comancheros are antagonists of the film set in Civil War-era Missouri. “The comancheros pop up, there’s guns, smoke and bonanza,” Jones says. The excitement of the outlaws is reminiscent of the band’s heavy sound and vibe. 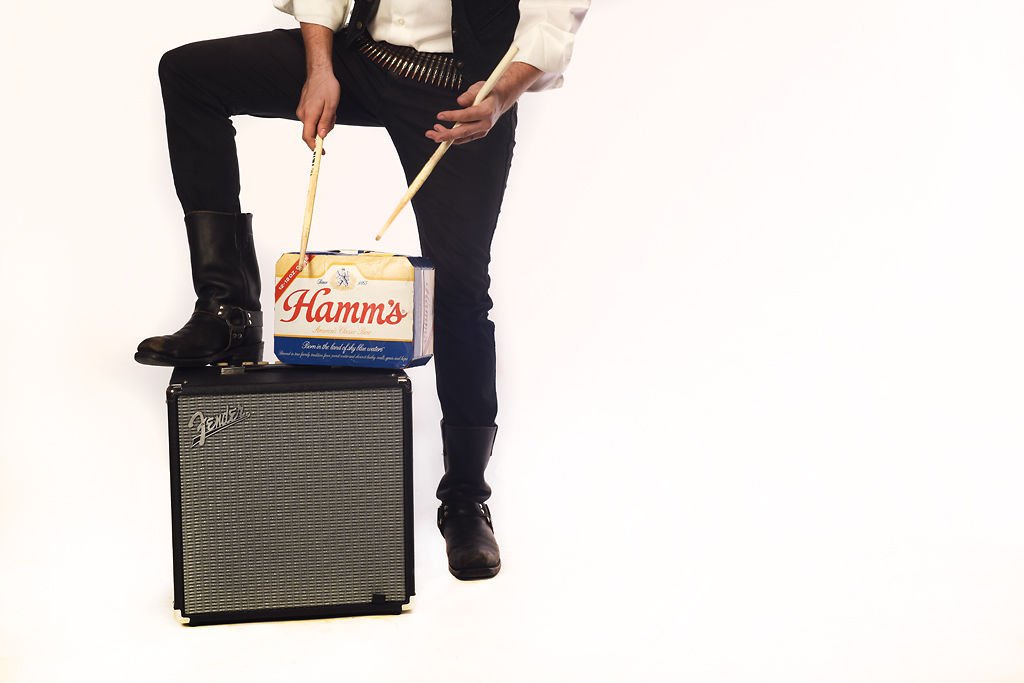 The title of the band’s EP, I Stare at Trains, comes from a hashtag one of their previous guitar players would use, as well as from a song on the record. The EP can be found on Spotify and most other online music services or on an old-fashioned CD. The album’s release will be celebrated in true outlaw style with a March 30 concert at Rose Music Hall.

The band stopped by the Vox office to play "Crazy as Hell," the first track from the EP. Watch The Comancheros jam out below.

The Comancheros and Travis Feutz