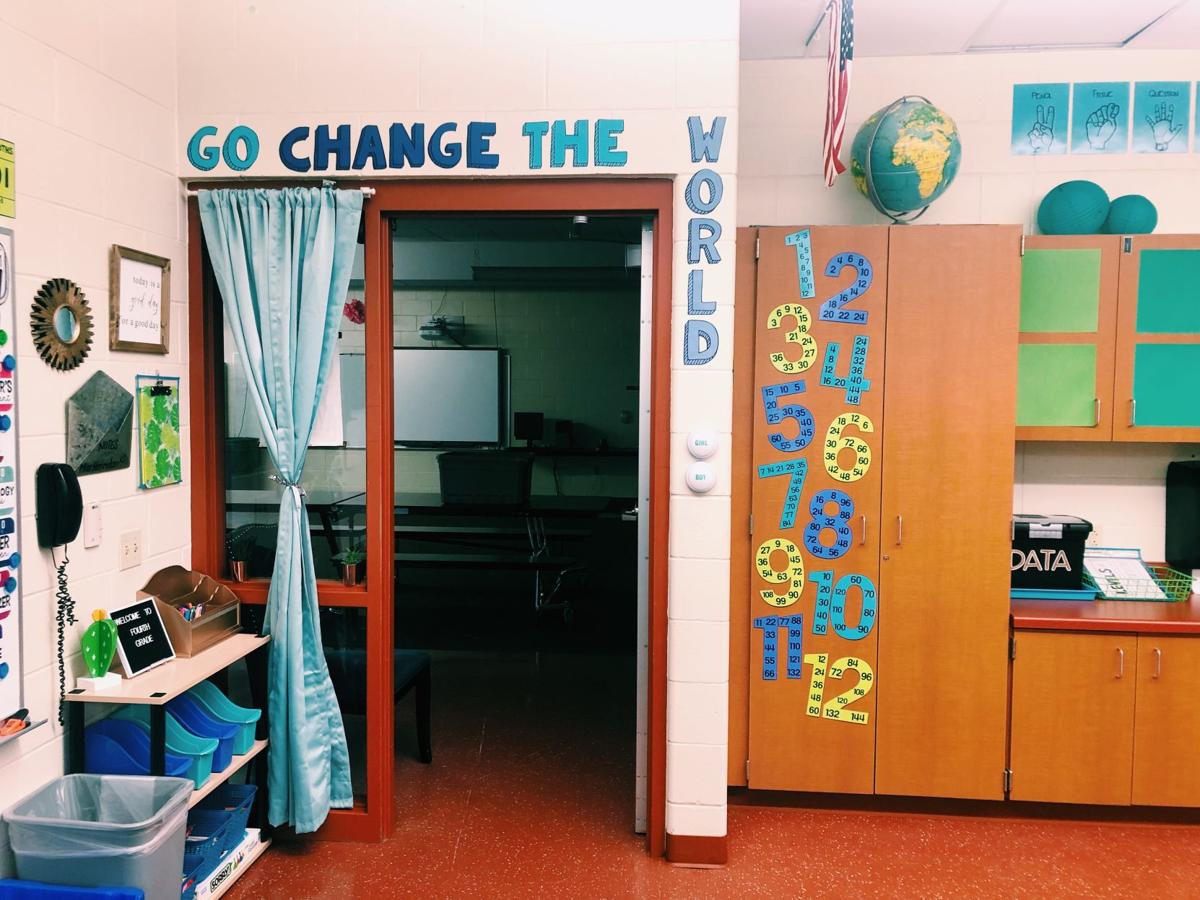 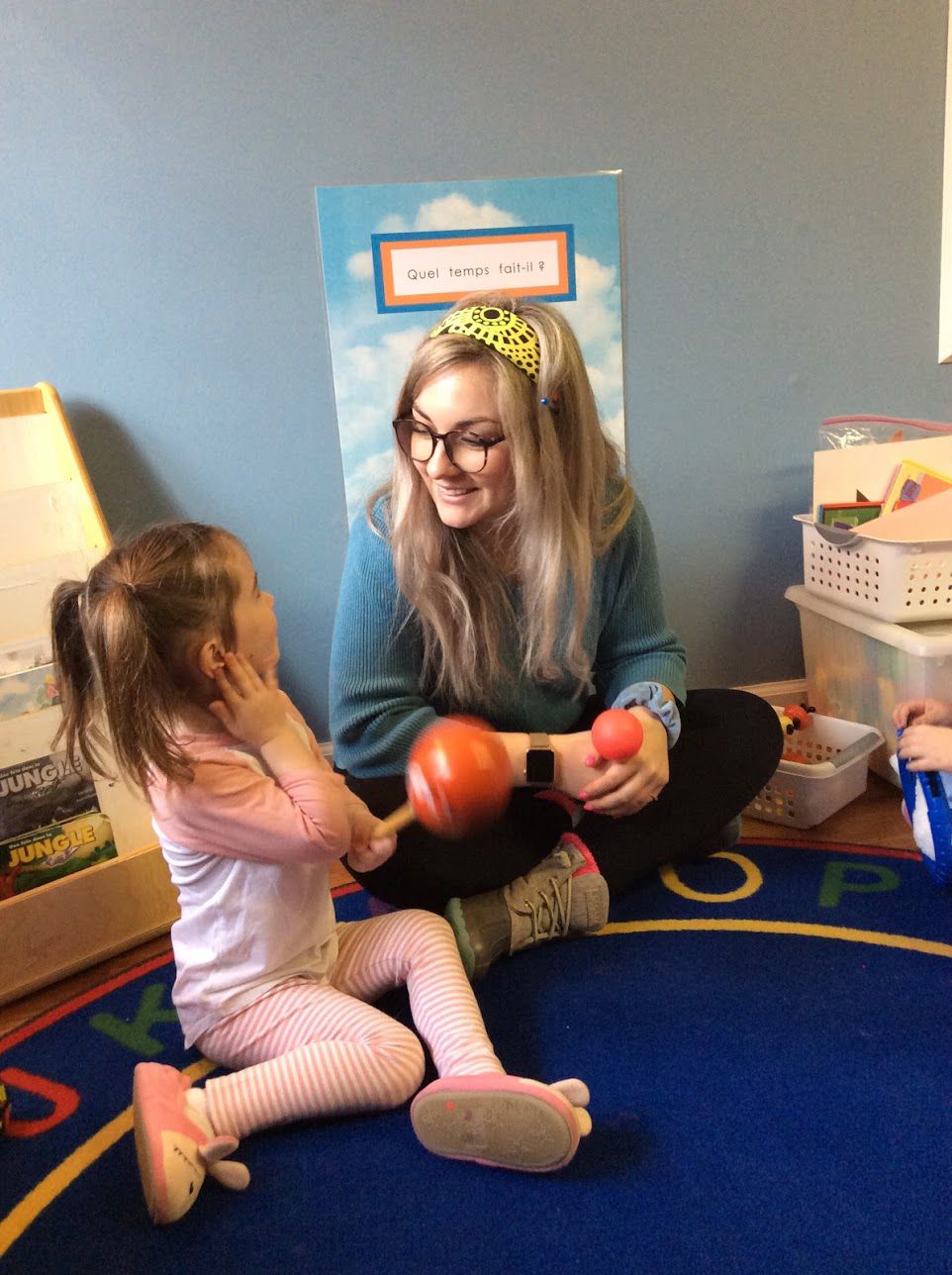 Before the school La Petite Ecole went online in March, Tori Hantak had no idea she would have to find ways to teach her young students remotely.

Tori Hantak walked into her March 16 staff meeting at La Petite Ecole expecting a normal day. Instead, she and other faculty were tasked with transitioning the private, French language immersion school to online-only teaching. Just one day later, the shift was complete, and Hantak and her fellow staff members were suddenly facing a virtual challenge.

Hantak is among teachers nationwide who moved to online learning due to school closures designed to slow the spread of COVID-19. “It’s been a wild ride,” Hantak says. “It was a pretty big feat.”

Amid the uncertainty of the first few weeks of the pandemic, Hantak’s plan provided a road map for the students, all ages 11 or under, to follow as the school year progressed online. The effort didn’t go unnoticed by their parents.

“I had just an influx of emails after the first week just saying ‘thank you’ with pictures of kids doing crafts, so that was probably the moment that makes it all worth it,” Hantak says.

La Petite Ecole’s average class size is only 10 kids, so the faculty doesn’t have many problems helping its students get access to the necessary technology and internet. However, Hantak still had to face the daunting task of helping her students make sense of why their world changed.

“You can imagine how heartbreaking those moments are when you have a little boy say, ‘Ms. Tori, Ms. Tori, when do I get to see you in class?’” Hantak says. She tries to emphasize the novelty of online learning with her students by emphasizing how fun it is to spend time on the computer and at home with their parents. “They just don’t understand, and you still have to keep their morale up, but it definitely takes a toll on yours,” she says.

“It kind of takes away all the good parts — seeing the kids and physically being able to watch them work and watch them learn,” she says. “You don’t get to do that with online teaching.”

Claire Herndon, who teaches fourth grade at Alpha Hart Lewis Elementary School in Columbia, didn’t have as jarring of an online transition as Hantak. When Columbia Public Schools went online, the district provided packets for the elementary school students to complete at home. Herndon had enough time to create her own supplemental packets for her 18 students to make sure that their learning stayed consistent with previous lessons.

Still, she has experienced her share of interruptions, too. Like Vitt, those interruptions have had a significant effect on some of her students. “There are kids that I can look back on and see (when) we started to change courses and have that awesome growth in behavior or academics, and then it just kind of got cut off,” Herndon says.

Despite the hardships, there have also been moments of joy, such as when one of Herndon’s students greeted her with excitement when she dropped off supplies at their home.

She hopes that excitement and gratitude carry over when students finally return to the classroom — whenever that may be.

“This has kind of given me a cool window into how much some of the kids love and appreciate each other and me,” she says, “because now they’re finding ways to express that because they’re not seeing those people as often.”

How to stay productive when working from home