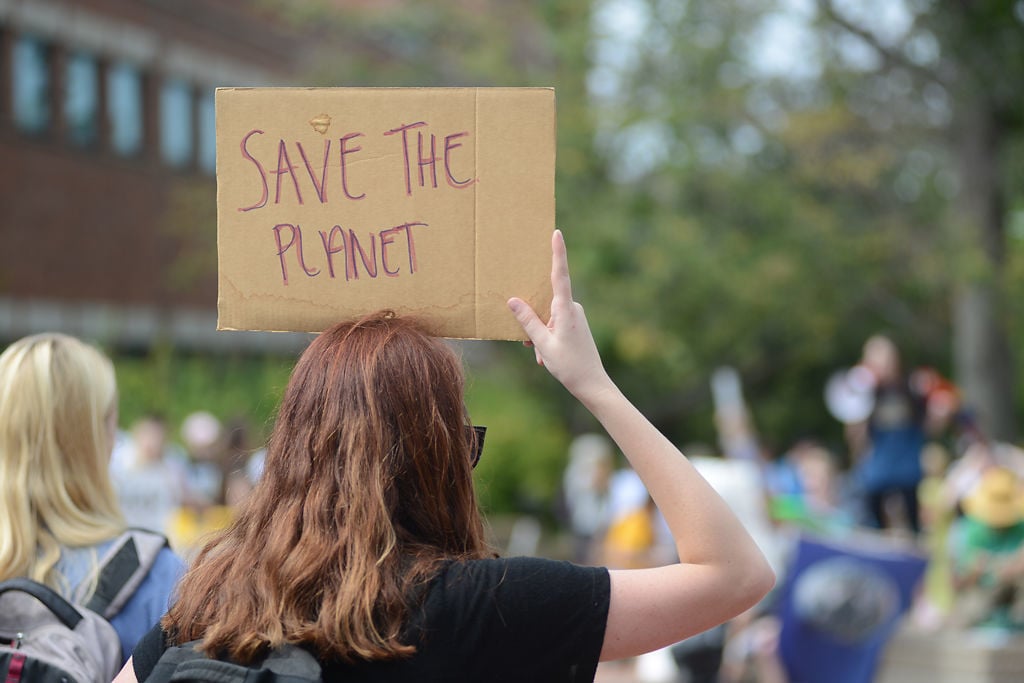 A protester holds a sign at the Climate March as Barb Kuensting speaks to protesters at Speakers Circle. 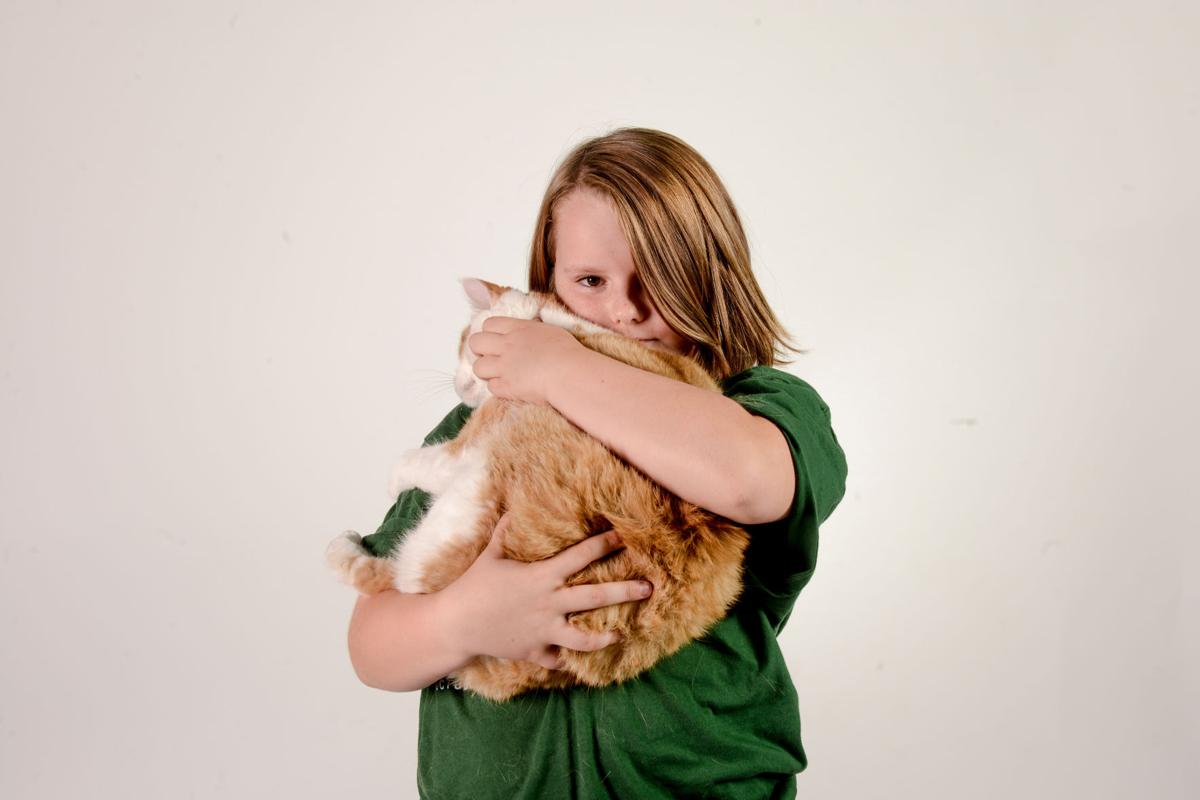 Emma Winter’s love for animals is part of what inspired her to organize a climate march. 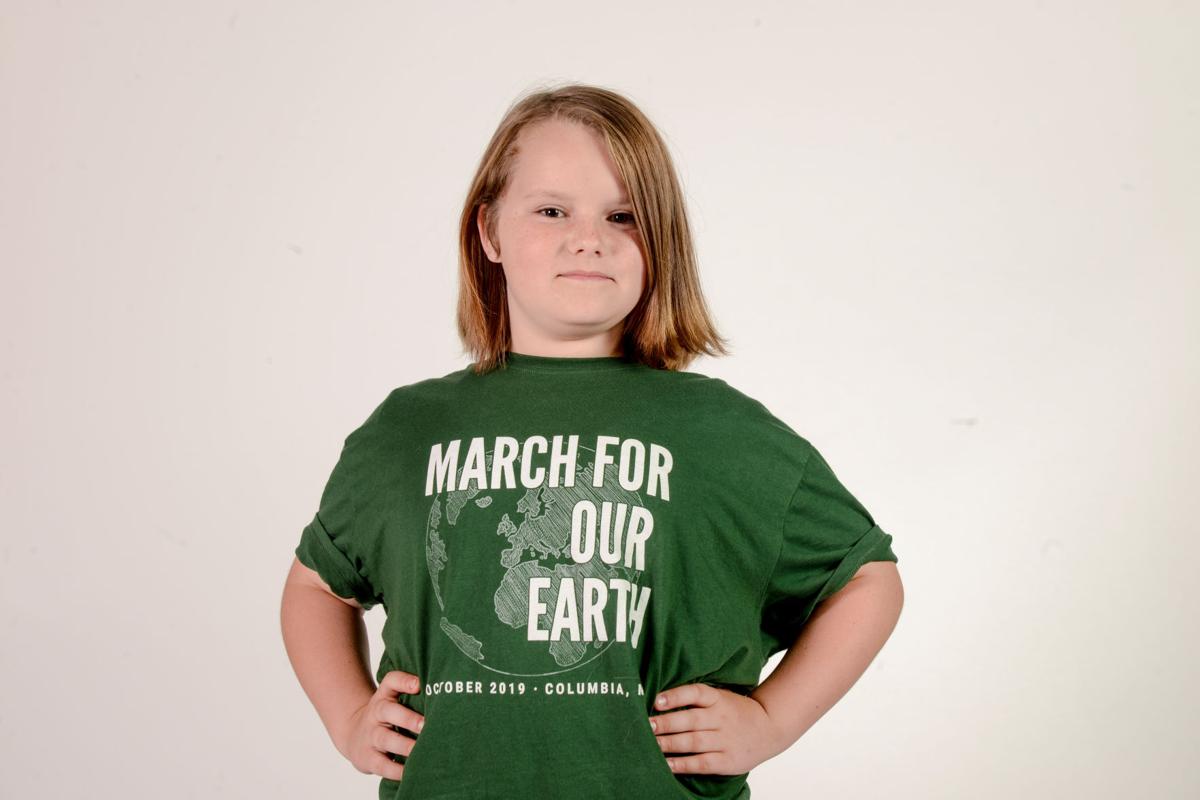 Emma Winter might be "only" 9 but is already making waves in her community. 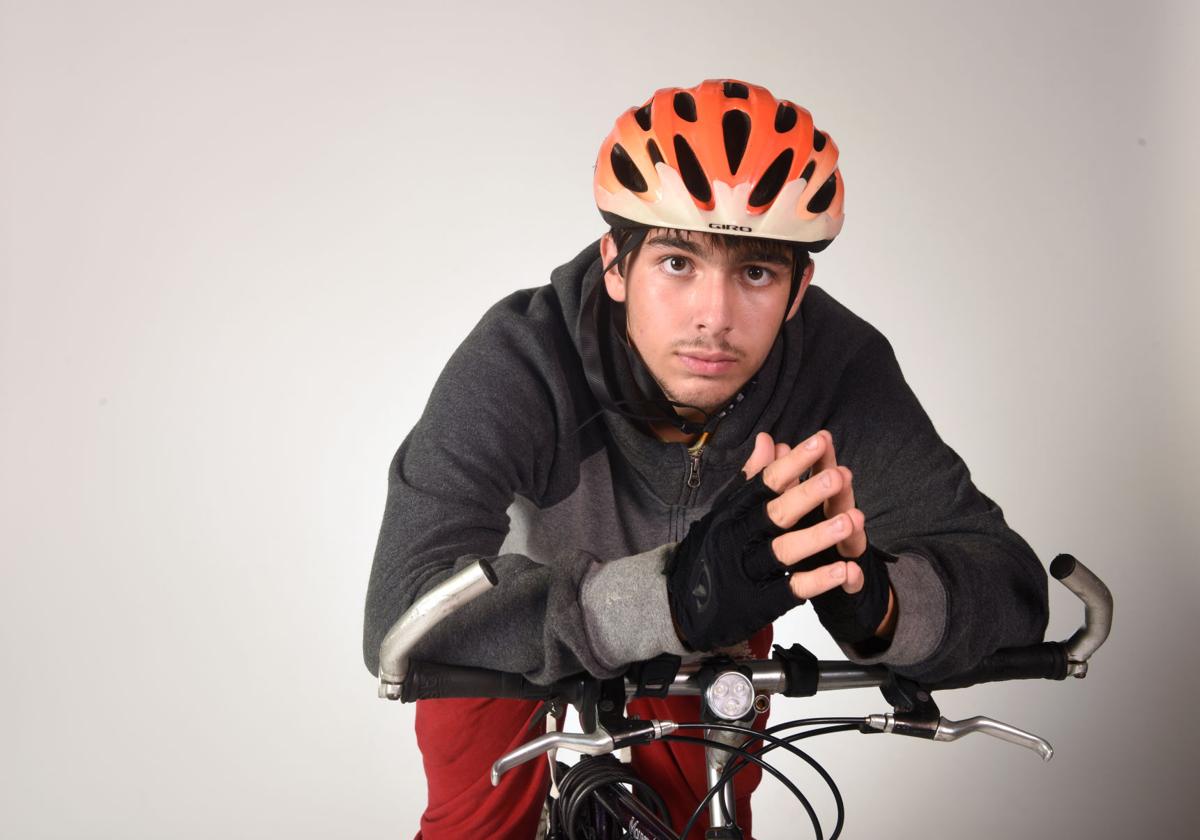 For Jordan Narrol, biking is a key part of his life. It’s how he explores Columbia. 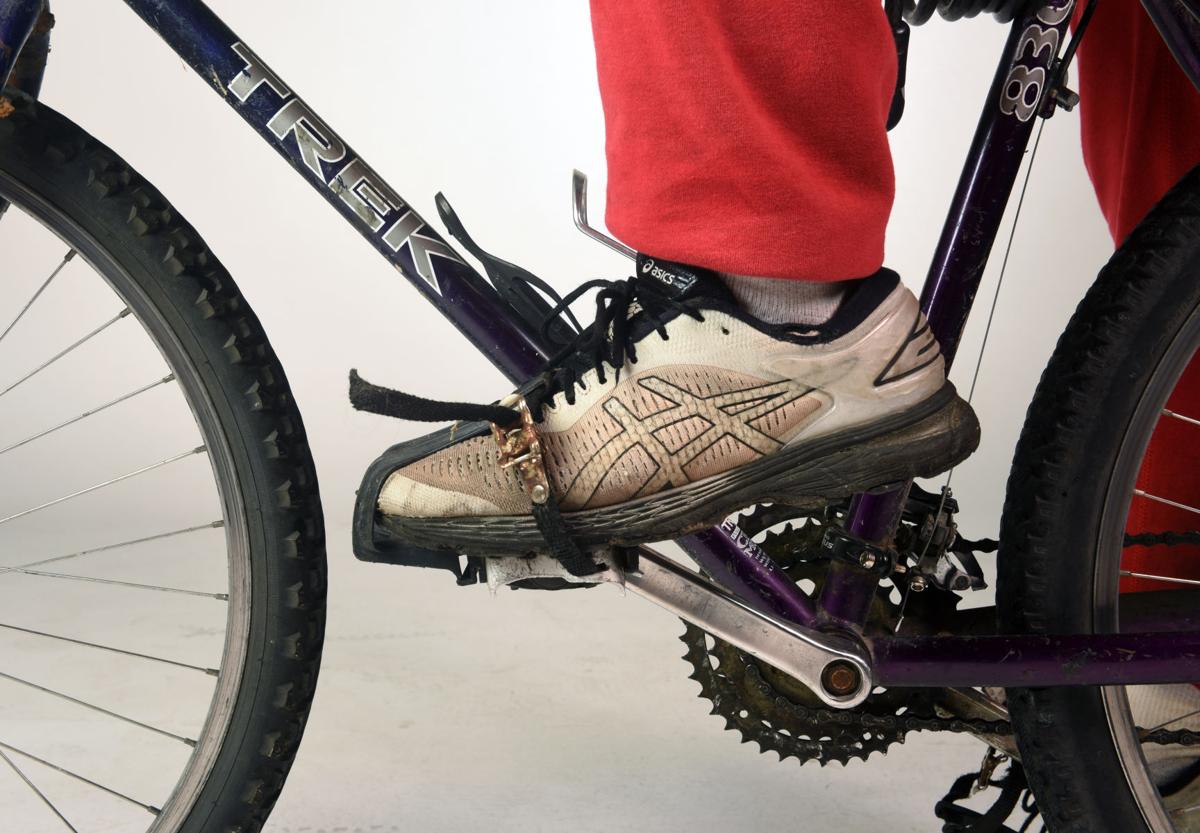 You're likely to find Jordan Narrol biking in Columbia, but someday he may be running Capitol Hill. 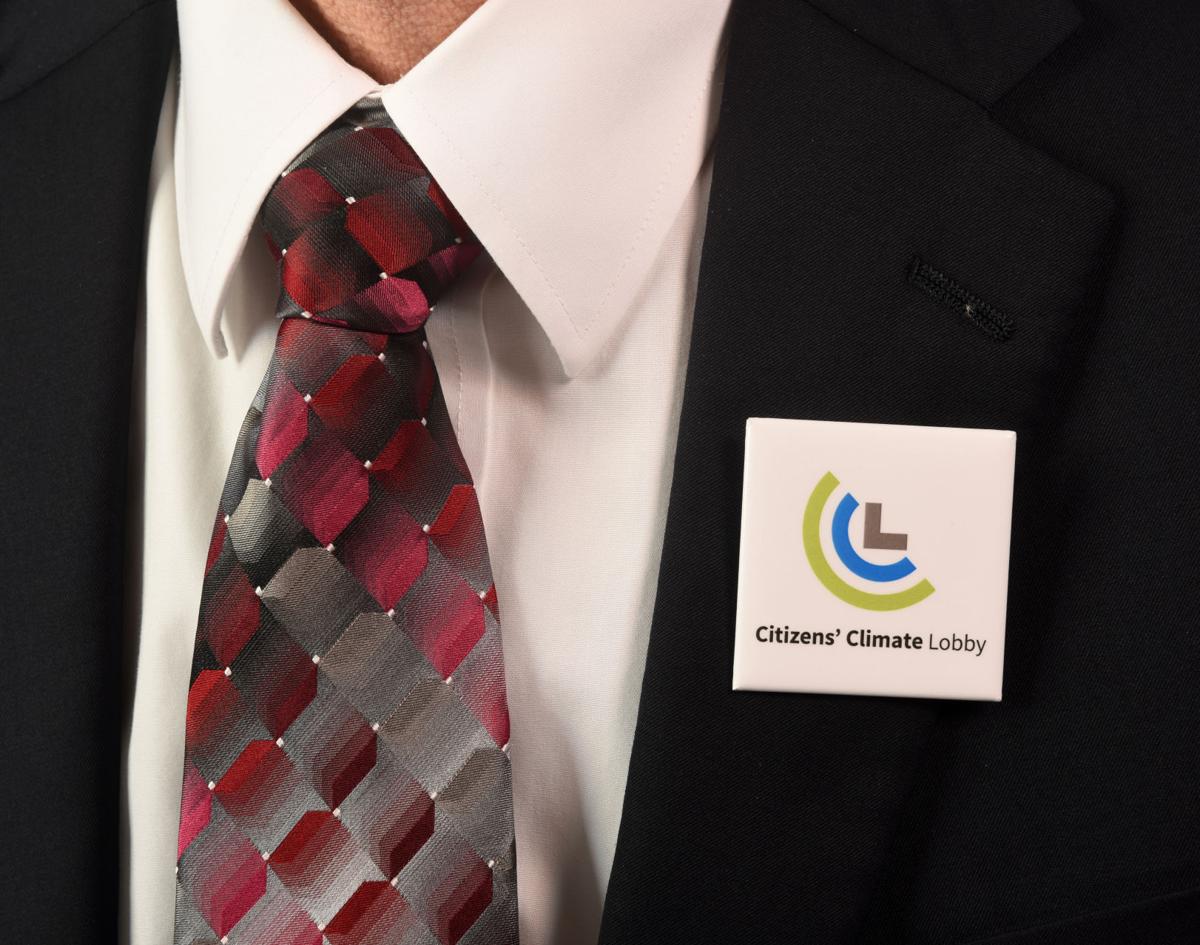 George Laur is making the best of his golden years by making sure the next generation lives in a sustainable and healthy world. 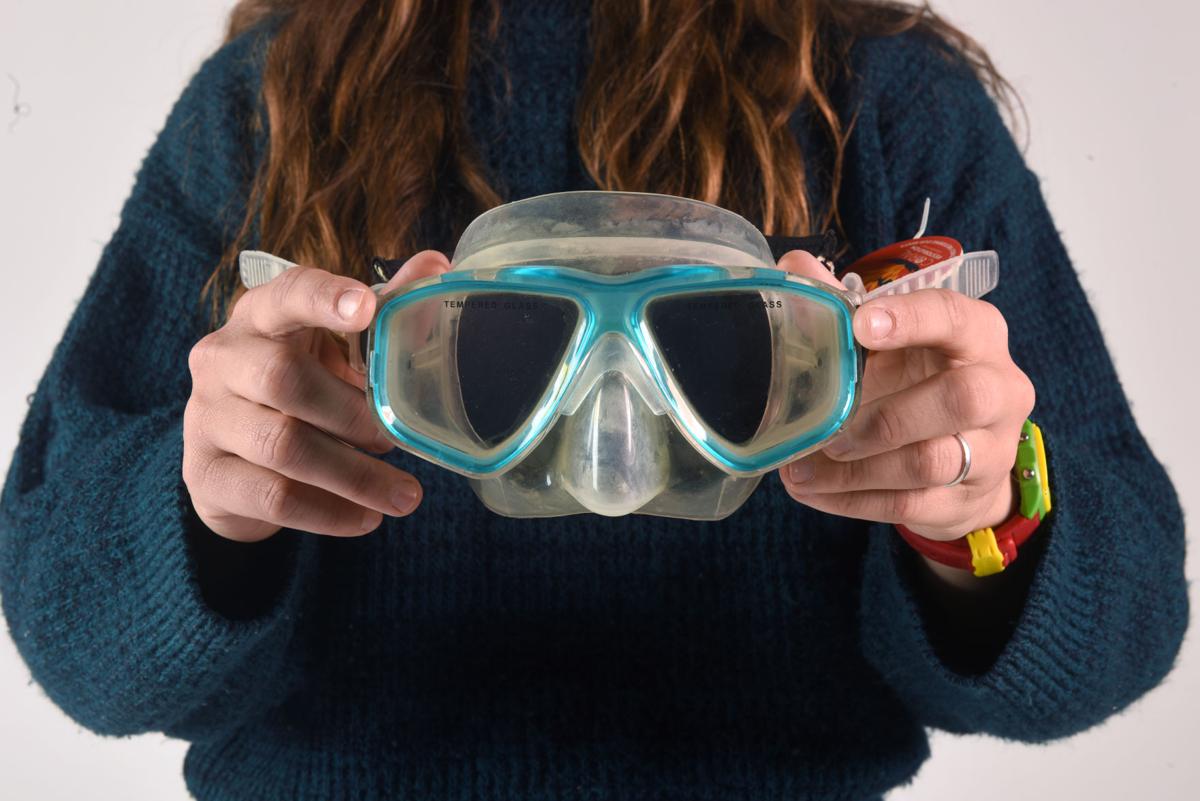 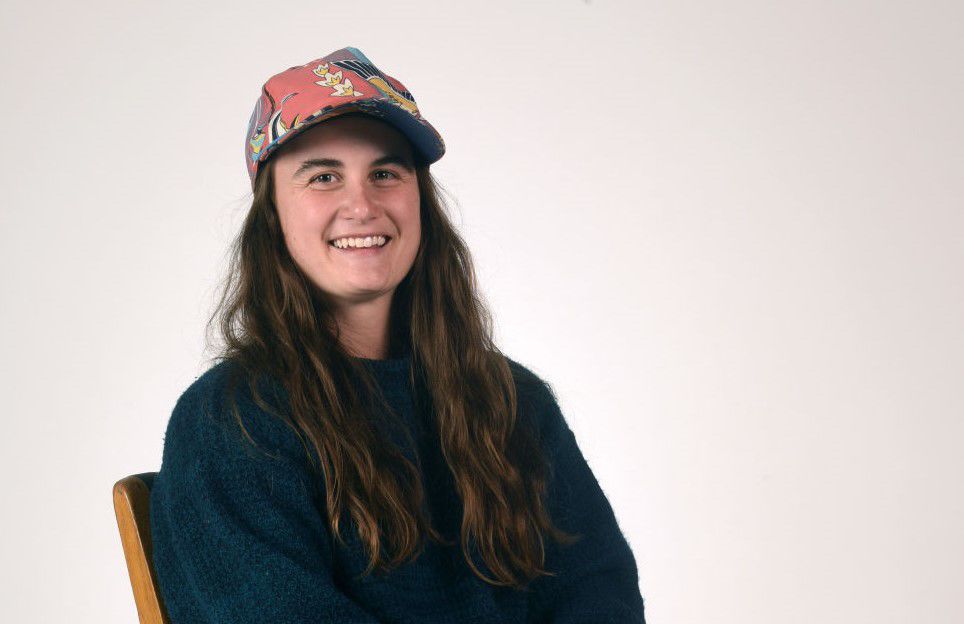 For Erica Ascani, introducing kids to climate change is a priority. “They have to learn, we have to teach them how to appreciate the earth they live on." 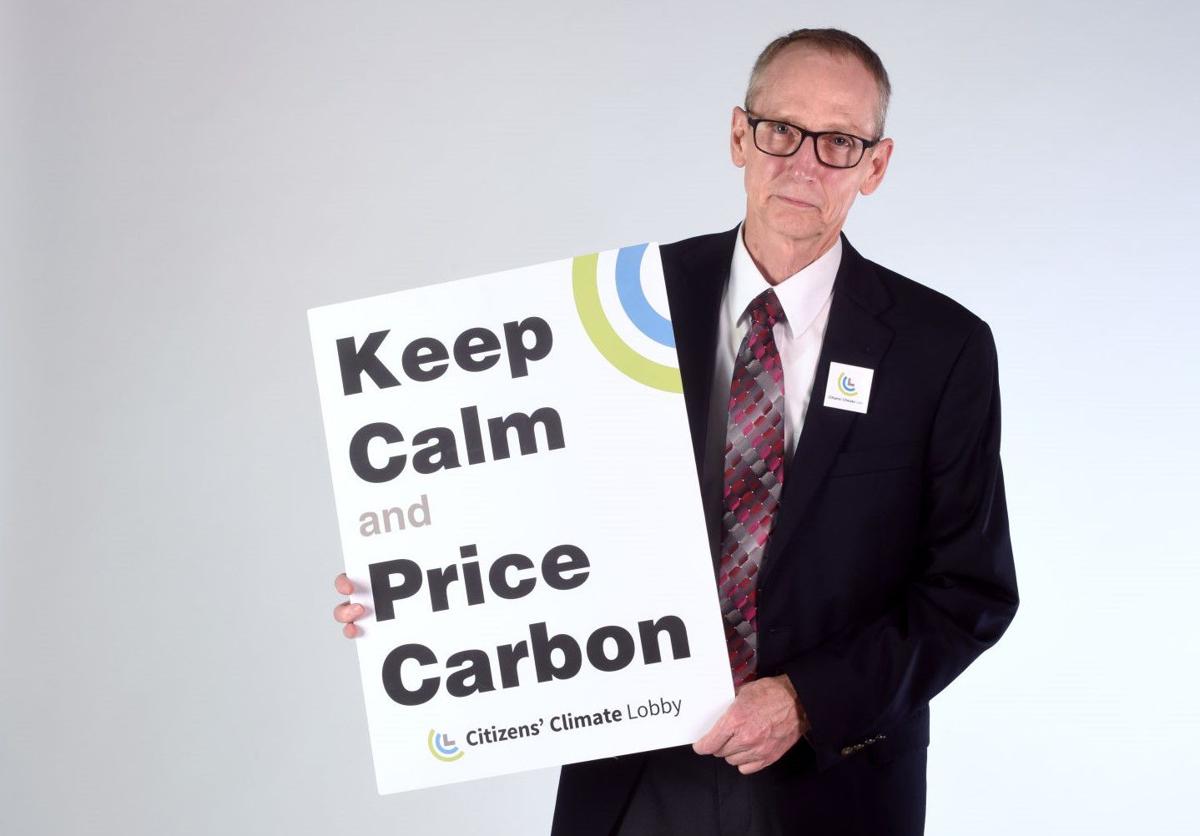 George Laur has been working with Citizens’ Climate Lobby for six years in order to protect the Midwest’s farms, like the one he grew up on.

Columbia has always been a place rich with activists. From the group of students who sat at the counter of the Minute Inn to protest its Whites Only service in 1960, to the Peace Works activists who are on the corner of Providence and Broadway every single Wednesday, advocating for peace, an end to nuclear armament and climate action now. At a time when the entire world is rallying around the fight for the climate, things are no different. People of Columbia are demanding action to fight climate change.

On Sept. 8, Columbians took to the streets at the Walk for the Climate march. Since then, there have been two more climate rallies in town. People have been fighting here for years. Among many, four climate activists in Columbia, aged 9 to 66, are working in different ways to fight for the planet.

They come from all over, similar in their commitment but different in backgrounds. George Laur grew up on a farm in northwest Missouri where he saw how productive the land can be when it’s cared for properly. Erica Ascani is from Pennsylvania and came to love the outdoors from her proximity to the Appalachian Mountains. Jordan Narrol has lived in Columbia his entire life and got to know the town by biking — he’s travelled over 10,000 miles on his bicycle in the last three years. Emma Winter grew up with animals around her house and wants to help protect them.

The tornado in Jefferson City on May 23 upset Emma Winter. So does the threat polar bears are facing with their disappearing habitat and the island of plastic trash that is floating in the ocean. Emma is a 9-year-old who is aware of the world around her, and she wants to do something to make it better.

While a fourth grader at Grant Elementary School, Emma organized Walk for Our Earth, a climate march for kids that took place on Oct. 6. She had help from her parents with things like filling out a permission slip to use the Boone County Courthouse Plaza, but she made all the final decisions. Emma helped select speakers for the event and emailed the superintendent of Columbia Public Schools to notify every district parent about the march.

“I hope people will actually start changing what they do because we have to live here, and in less than 100 years, this won’t be here if we don’t take action,” Emma says as she gestures to the trees in her shaded backyard.

You’ll likely find Narrol at a debate club, watching the news or maybe playing Dungeons and Dragons when he isn’t out campaigning or working with organizations such as CoMo for Progress or Our Revolution. Narrol says eventually he wants to run for political office.

When he was younger, Narrol says he was generally disillusioned with the world. But when he heard Bernie Sanders’ campaign on the TV at his grandma’s house in 2016, he realized he agreed with a lot of what the senator had to say. If Narrol does end up in office one day, his platform would be close to that of Sanders, the man who inspired Narrol to be an activist. “I’d try to radically invest large amounts of money in renewable energy,” Narrol says. At Walk for the Climate in Columbia, Narrol marched at the front of the crowd and held a giant sign that read, “End the wars, save the climate.” Narrol is also the president of Young Democrats at Hickman High School and has helped multiple local politicians on campaigns, such as current candidates Michela Skelton, who is running for 19th Senate District and Adrian Plank, a candidate for the 47th House District, as well as Maren Bell Jones, who ran for the 44th House District in 2018.

The Pennsylvania native has traveled from Florida to Alaska studying wildlife conservation. Now, she works for the Windsor Street Montessori School and seeks education reform as a way to tackle climate change. Ascani says she wants to officially add climate change to the Columbia Public Schools curriculum, make the schools more eco-friendly and engage the community by bringing in speakers to schools and getting kids out to public events.

“They have to learn, we have to teach them how to appreciate the earth they live on,” Ascani says. “They’re the ones who are going to be most affected by the planet that we leave them.”

As the climate coordinator of Peaceworks, one of Ascani’s biggest jobs is persuading school board members to vote for the proposed changes. This will take time — at least a year, likely longer, she says.

Ascani never learned about climate change in the classroom growing up, but she says that this has to change for today’s students. “It’s just something that will hurt them so greatly in their future that it’s something we can’t ignore,” she says.

When George Laur retired in 2013, he didn’t want to just sit around. Instead, he fully committed himself to fighting for the climate. To Laur, the best way to make a change is by working across the political aisle to create strong policy. He has been to Washington, D.C. to lobby on Capitol Hill 12 times, and this November, he’ll be back for his 13th.

Laur’s dining room table is covered with papers, a laptop and an extra monitor with at least 10 different windows open on it. He has been working with the Citizens’ Climate Lobby for the past six years to pass the Energy Innovation and Carbon Dividend Act. The bill would impose a carbon fee on all fossil fuels and other greenhouse gases when they first enter the economy: Fuel importers and producers would have to pay a fee of $15 per ton of CO2 equivalent emissions. The money collected would then be returned back to American households in the form of monthly revenues. The beauty of the bill, in Laur’s eyes, is that it’s bipartisan.

“If you have something that the conservatives and progressives work on together and can find agreement on it’s just a more durable policy,” Laur says.

The Sit-in at the Minute Inn: A Columbia native and the civil rights protest that shaped him

An Ever-Changing Narrative: The Public Perception of Climate Change