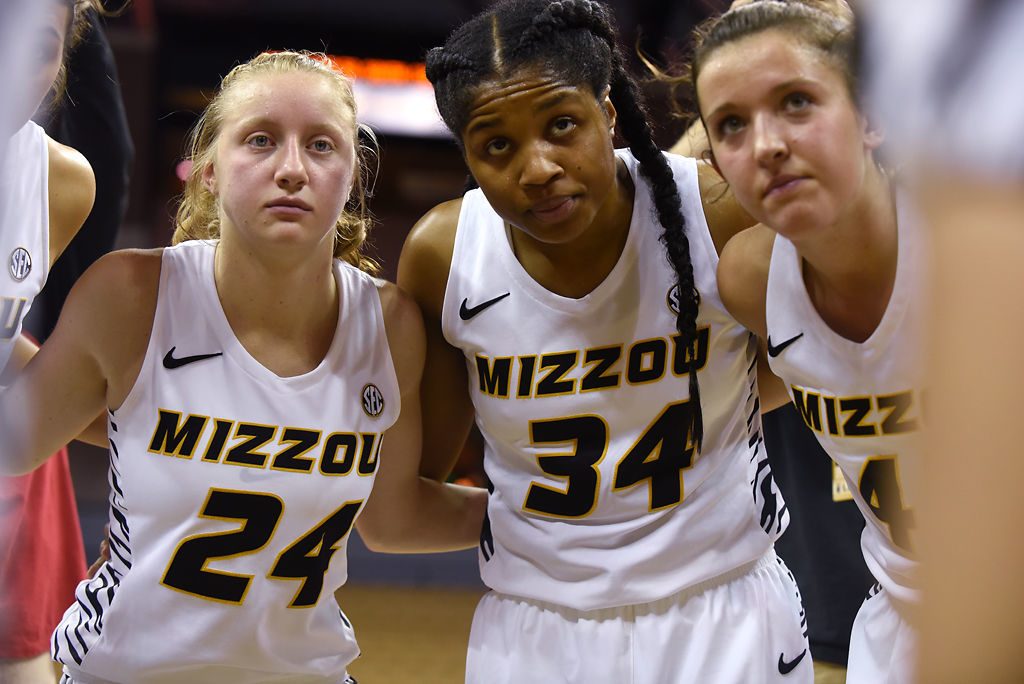 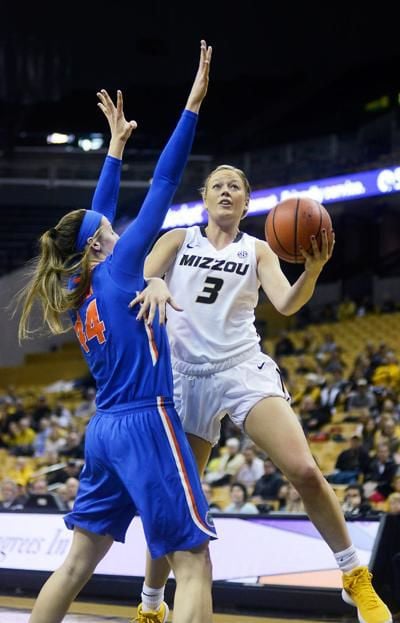 Sophie Cunningham heads to the hoop above a Florida player. Cunningham is in her senior season and will be shooting for an explosive way to end her career.

The first MU women’s basketball game I ever attended was last year’s matchup pitting the 15th-ranked Tigers against No. 2 Mississippi State. It was a narrow loss, but one that was heralded for the valiant effort by the Tigers. Missouri lost by only four points against an undefeated team.

I never missed another home game that season. I started mooching off friends’ cable accounts to watch the away games. I was entranced. More than anything, the strong female energy in Mizzou Arena that night was what drew me in and stuck me to the sport. It was palpable; there were more women — mothers, daughters, sisters, cheering together — in there than I’d ever seen at any other sporting event in the building.

Not to knock the men's team, but the women are likely to end this season with a better record, as they have every season for the past several years. So why aren't we paying more attention to them? Women's basketball has always had a coverage problem — during the past NCAA tournament, men's basketball made up 72 percent of the college basketball coverage, according to ThinkProgress. It's time to respect the power and work these women put in. Support your local girl gang: the Mizzou women's basketball team.

When I go to a game, which I usually do alone, it's a way to connect with myself and get a healthy dose of female energy. Whereas the energy at a men's game always gets me frantic for a win, I feel calmer at the women's games, more able to focus on the sport. Although I'm usually alone, I never feel lonely. I have my usual spot I sit in, where I chat with the other fans around me. Nearby, there’s the young girl who always has the game’s program, and a duo of brothers who show up to every contest.

I’m the first to admit it — I was a bandwagon fan who didn’t even know much about the sport when I started watching college basketball. I was swept up into the excitement of the revamped men's team when Cuonzo Martin and Michael Porter Jr. stormed into Columbia. College basketball, a sport that had bored me for years, quickly became my sport, the one I’d watch any team play, the one I understood better than any other sport I’d ever watched. The Missouri women became “my team."

Two starters have left the team since I first started watching: Cierra Porter (who medically retired) and Jordan Frericks (who’s now playing in Germany). However, the team still has Sophie “Mayor of Columbia” Cunningham and Amber Smith — two the team's key starters — and this year they’ve introduced four freshmen and a sophomore transfer to the roster as well. The MU women's basketball team made into the rankings at the end of last season at 16th in the final week of the regular season AP poll. And they started there again this year. The team is currently ranked 22nd, and they're on a five-game winning streak after a 74-62 win over the St. Louis University Billikens. That streak is worth keeping an eye on in the coming months. The SEC is stacked with worthy challengers, including Mississippi State and Tennessee.

If you’ve got a student season ticket combo, you get into the women’s games free. If you don’t have the package, it’ll still only set you back $3 each game for students; and for you non-students, season ticket packages start at $49, and single games are $8. You really don’t have any excuse not to go.

I still haven’t missed a home game this season. There’s so much good energy for a woman — or anyone — who enjoys sports. So the next time you hear MU fans commiserating about the bad luck around MU basketball, just remind them: The women are here; they're doing just fine, thank you very much; and they're always worth the watch.

6 tailgate must-haves to kick off your game day

Shoot for ultimate basketball fandom as MU preps for another season 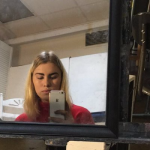