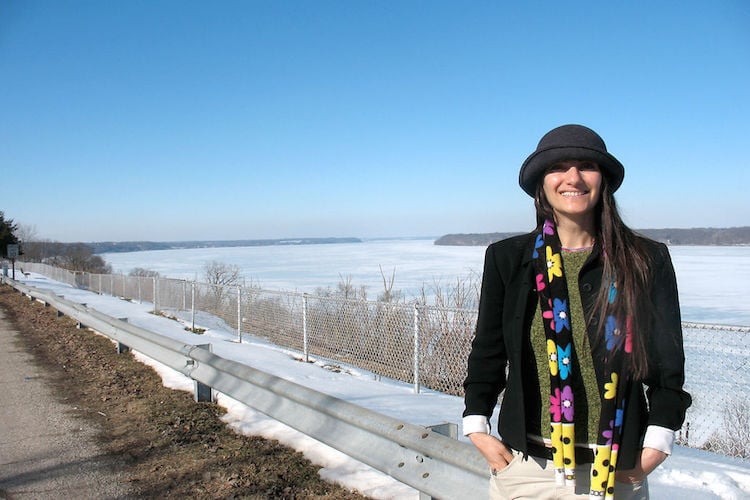 Ibtisam Barakat is a Palestinian-American writer who discusses topics such as political conflict in her works, which include memoirs that chronicle her childhood growing up in Palestine. 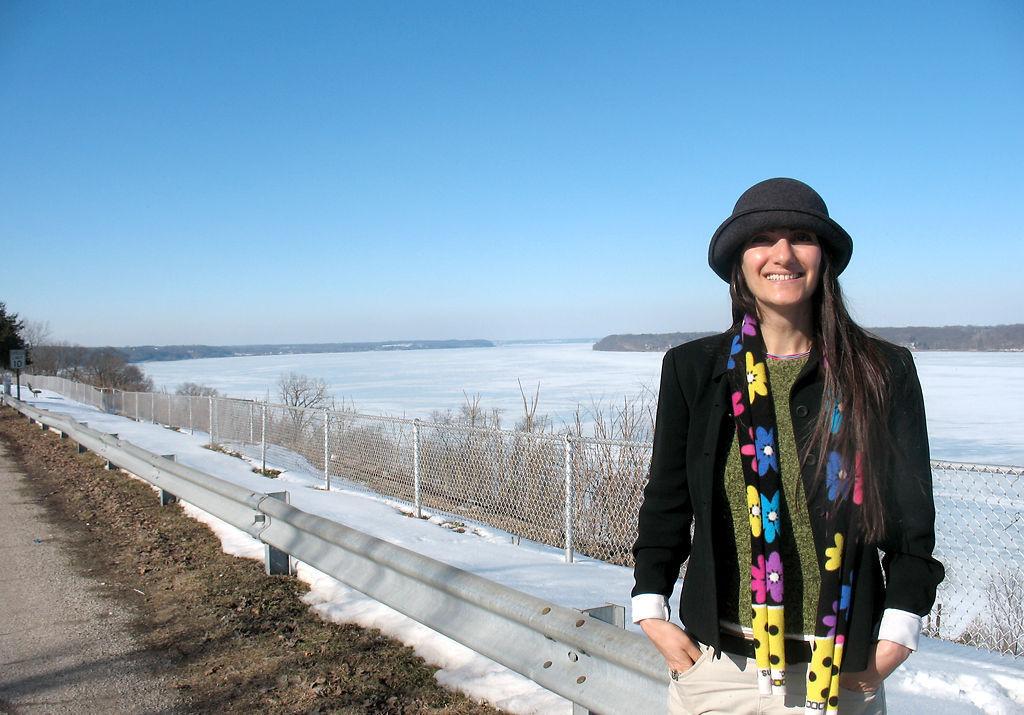 Ibtisam Barakat is a Palestinian-American writer who discusses topics such as political conflict in her works, which include memoirs that chronicle her childhood growing up in Palestine.

Columbia-based author Ibtisam Barakat grew up in Palestine at the height of the region’s tensions with Israel — she was born almost four years before the Six-Day War of 1967. Her 2007 memoir, Tasting the Sky, follows her childhood in the aftermath of the war and what it was like to grow up in a community torn apart by conflict. Barakat’s 2016 followup, Balcony on the Moon, chronicles her adolescence in Israeli-occupied Palestine until she reaches high school.

“It’s gorgeous writing,” LoPorto says. “Her writing just puts you right there. You really feel what (Barakat’s) family went through.”

Memoirs and personal writing are the focus of much of Barakat’s work — she offers seminars to help writers reflect on their own experiences and the stories they can find in their inner lives.

In addition to memoirs, Barakat writes children’s books and poetry. She is one of the scheduled speakers at this year’s Unbound Book Festival on April 21 and 22.

What sort of research goes into your writing?

I read books that were written about that era and the newspapers in English and Arabic. I’m bilingual, and I write books in both English and Arabic, so my world includes these languages, and my research includes these languages. I listen to the music of that time. I read the books of that time. I’ll do interviews with people I know who have experienced similar experiences like mine. I also research what was written about us, from the outside, so I can have that perspective, as well. It’s not just from inside out but from outside in. Even though I am a person writing about my own experiences, still the research must be as though I’m a historian. I’m a historian writing about an era that has people, that has wars, problems, economic situations, and I am a character in that world. I write with the tools of fiction, with the tools of poetry and the tools of history braided all together.

Why do you think memoirs and personal stories are valuable, especially in the present age?

Why do you enjoy writing for younger audiences?

Childhood is, in my opinion, the number one unifying experience on Earth for almost all human beings. Anyone who is alive either is a child, or was a child. There’s nothing else. Adulthood or old age is a stage. Not everyone knows what to be an adult is, because we have a huge number of children who do not know what it is to be an adult. But childhood? It’s a prerequisite. So, childhood, for me, is an approach. It’s a very unifying area. It’s a playground for all art, especially for me with writing, that unifies. Everyone can relate to being a child — everybody.

How does working on memoirs affect your perspective of the world?

My art, number one, gives me great pleasure in being alive. It’s absolutely the opposite of what was forced upon me living under occupation and living in war. In war, I was forced to disassociate. I had to escape from my life in order to tolerate it. Now, as a memoirist, I go back to the places where I escaped from, and I say hi to them, and I listen to them. I let them listen to me, and I create peace between me and all of the places and the things and the memories and the years and the experiences that I had to escape from. So, really, it’s a process of healing, and it’s a process of discovery, like an archaeological dig. It’s a massively joyful experience. It’s as though I’m being unleashed to go into this place that has always been mine, but I was not allowed to have it.

This is not just a swab