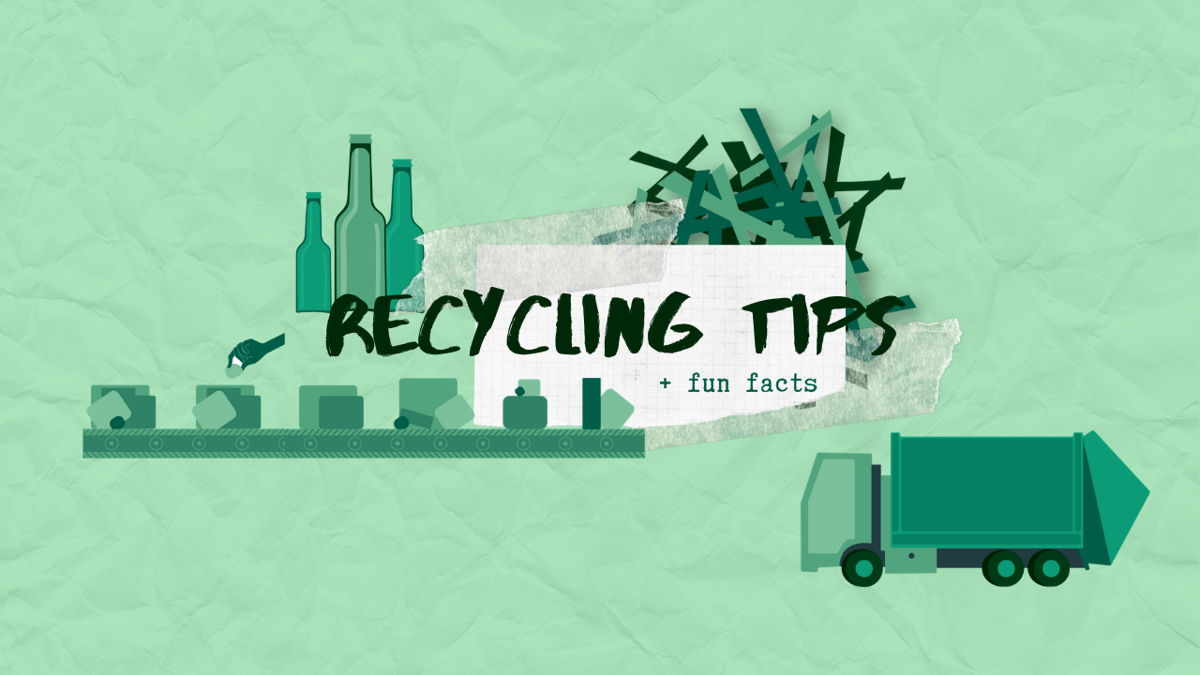 Recycling guidelines depend on the town, and it’s difficult to teach proper recycling in college towns because of the short-term student populations, according to Columbia Solid Waste Manager Adam White. 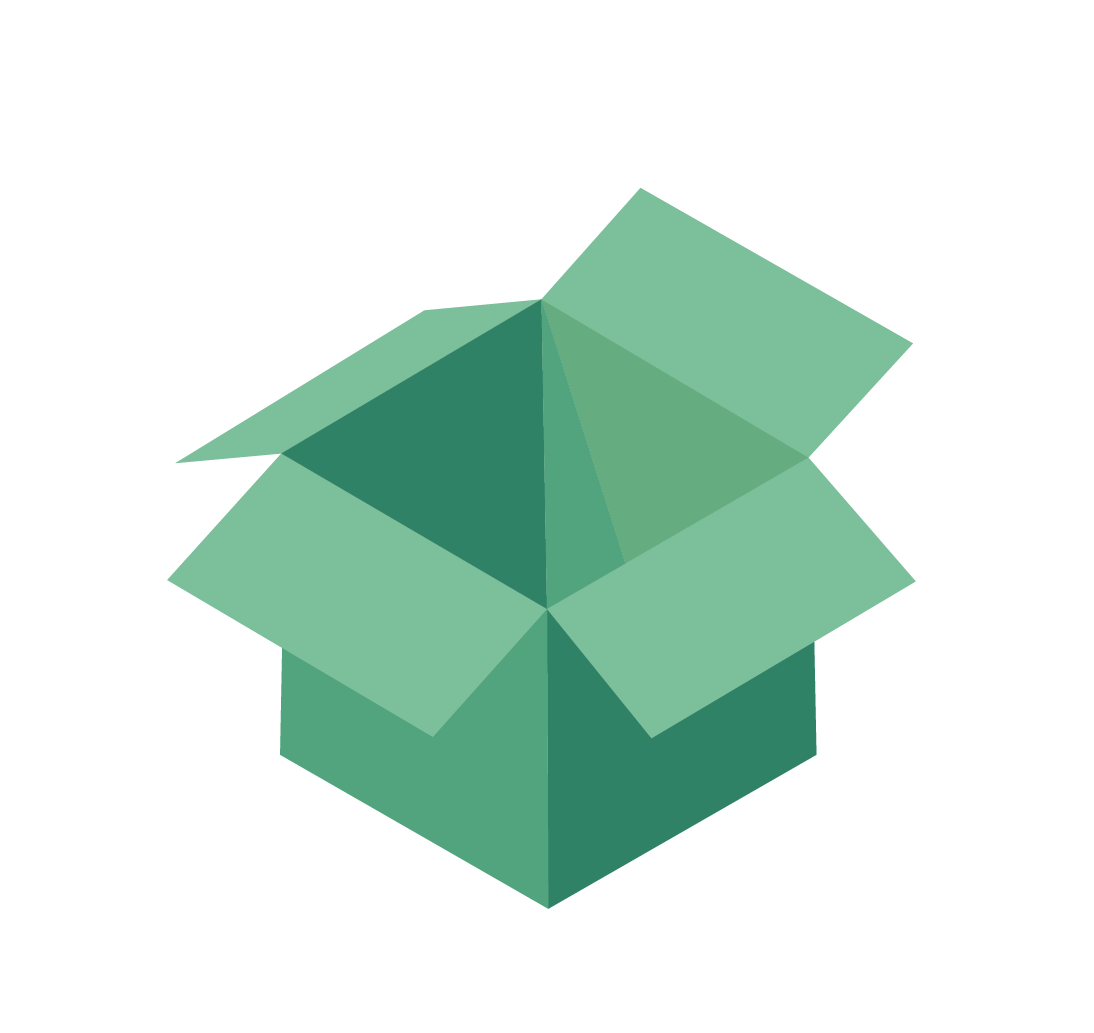 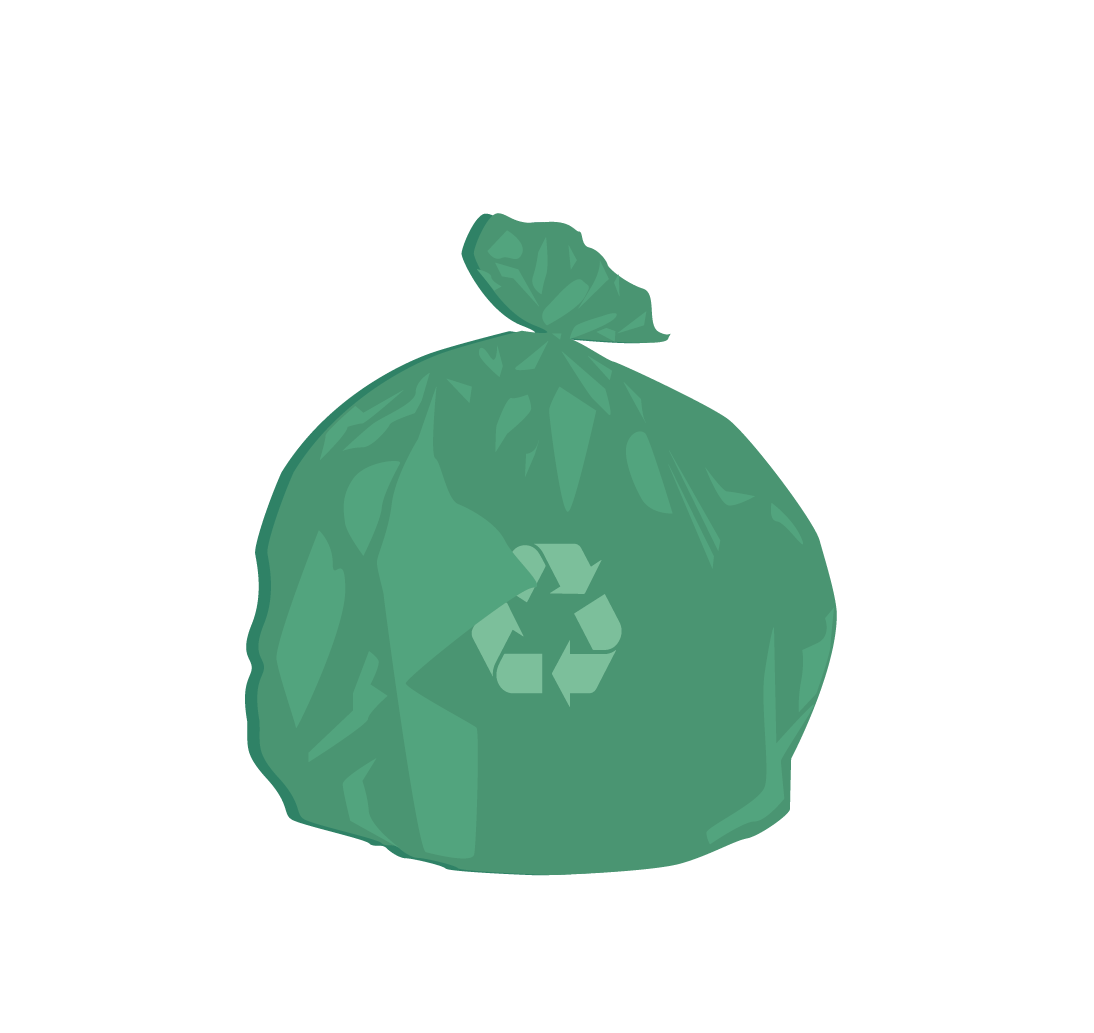 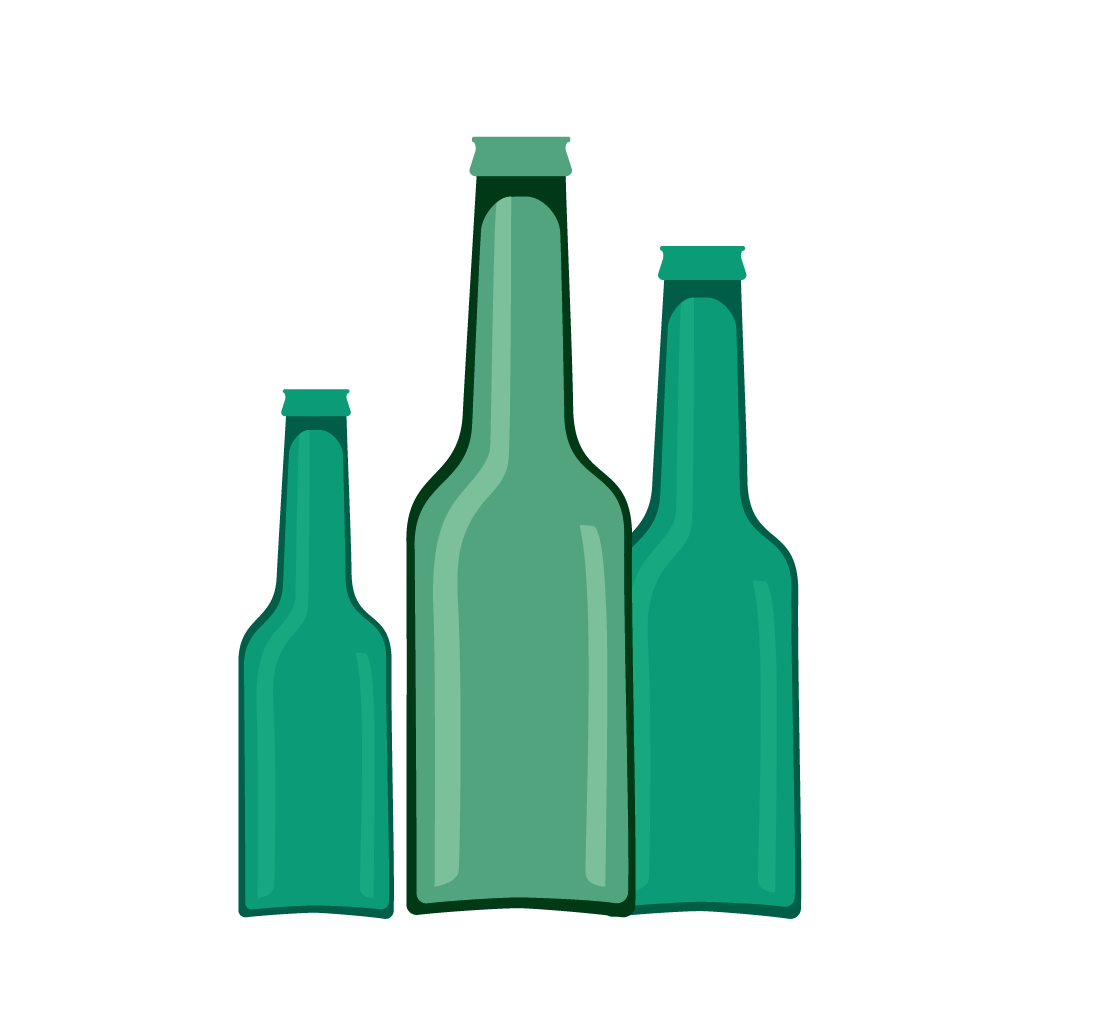 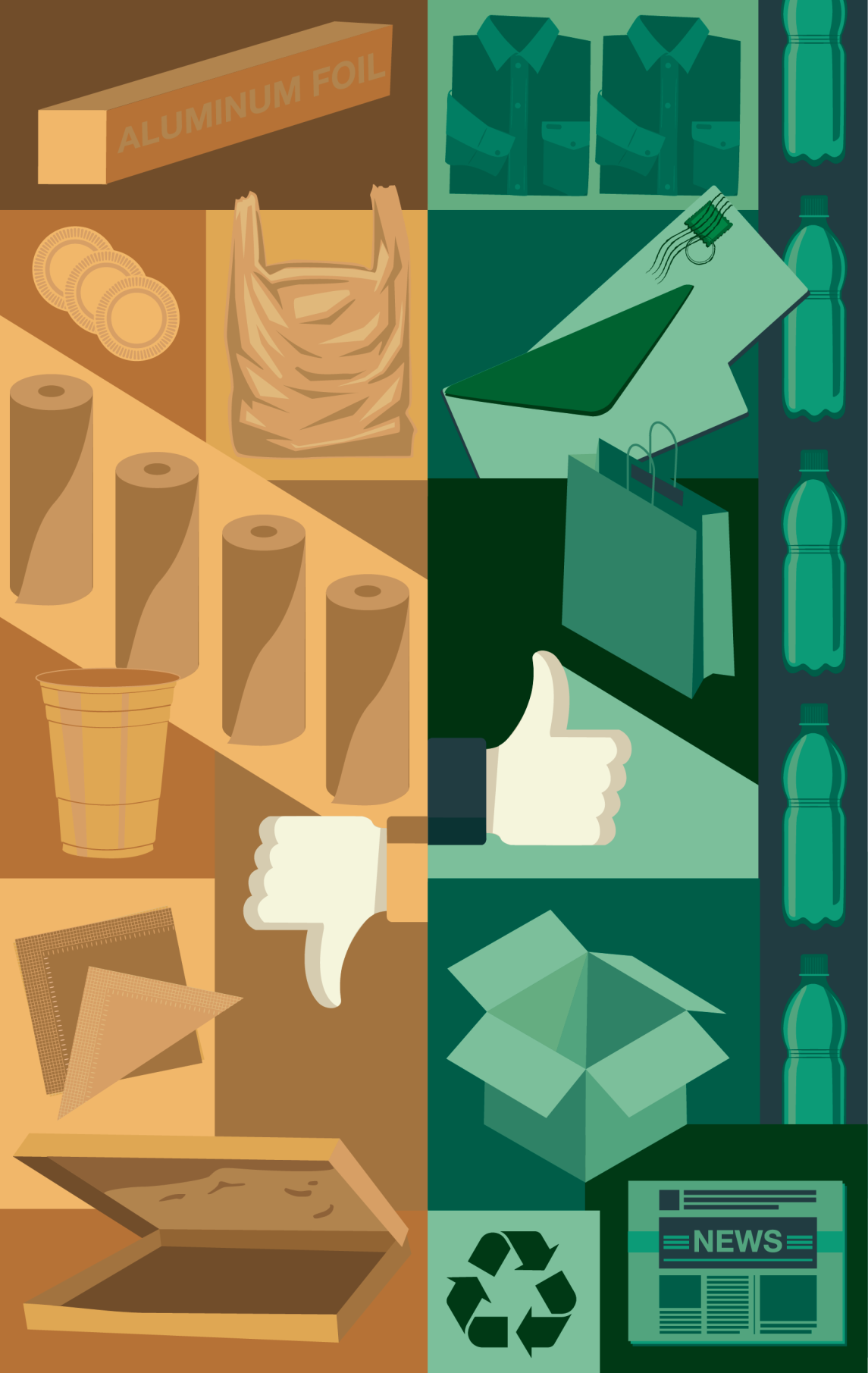 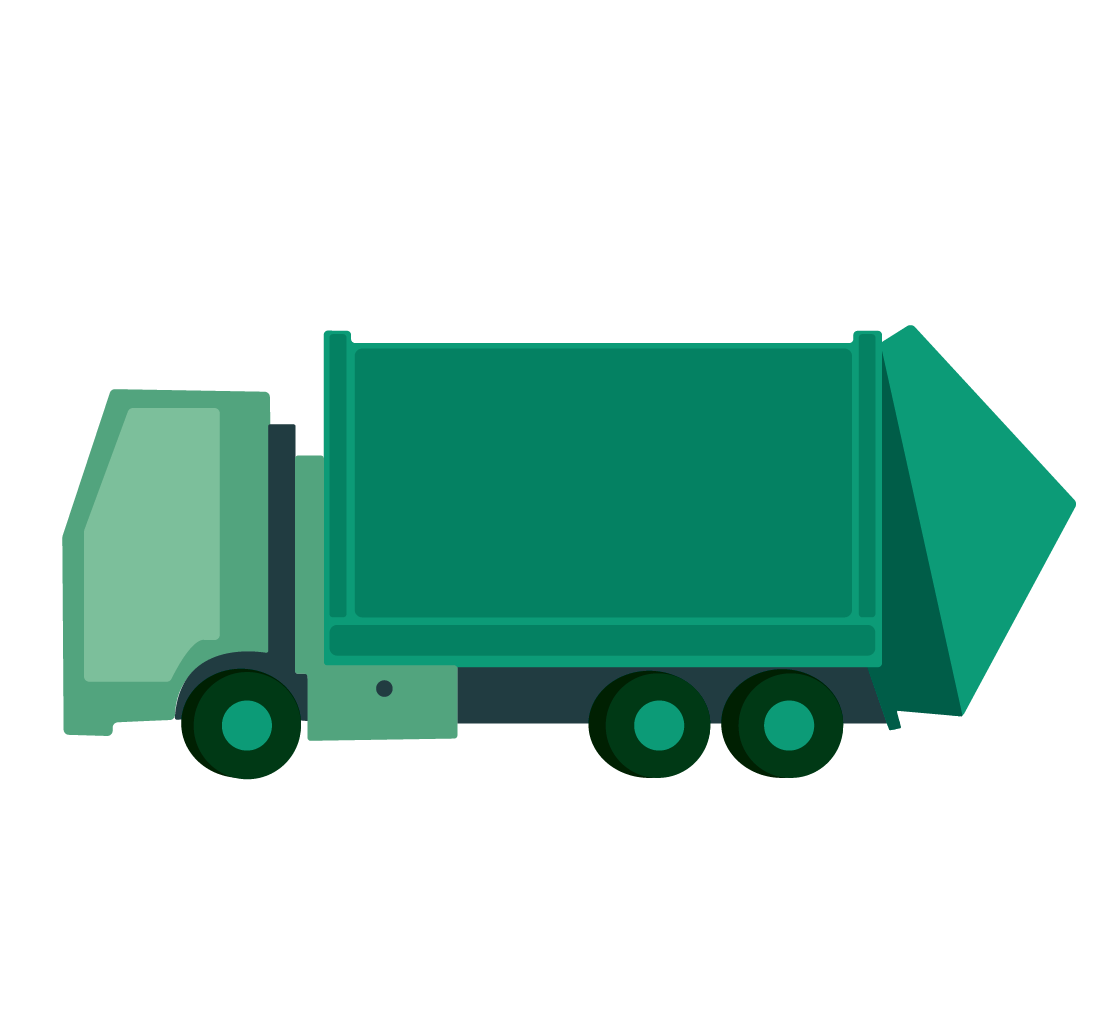 Please don’t flee in terror. We know you don’t want to see another preachy Earth Day article telling you that you’re contributing to the world’s inevitable demise. The occasional daydream-turned-existential-crisis about environmental collapse is stressful enough. So rather than a finger wag prompting you to dodge the topic entirely, how about some simple tips on how you can “go green” on a daily basis?

Columbia Solid Waste Manager Adam White says recycling guidelines depend on the town, and it’s difficult to teach proper recycling in college towns because of the short-term student populations. However, you should still know the drill. So rip this page out, and stick it on the refrigerator. Here’s what you need to know about how recycling works in Columbia.

There are two types of recycling to separate at home: fiber and container. Fiber refers to cardboard and paper, and container refers to aluminum and steel cans, glass containers and plastics Nos. 1-7.

The city is trying to transition toward designating glass as a third, distinct type of recycling. Two of the 11 recycling drop-off centers around town now include purple dumpsters for glass. For now, “residents can still include glass with other mixed container recycling, but we prefer that they separate the glass whenever possible,” White says. “We plan to have more of these dumpsters in the future because it is easier to find a factory that will recycle glass when it is not mixed with other recyclables.”

Not sure how to start your sorting? Here are some do’s and don’t’s of separating your recyclables.

DO place all your fibers — junk mail, old newspapers, smaller cardboard boxes, etc. — inside a bigger cardboard box or paper bag. Break down and flatten all cardboard. “The plastic windows on paper envelopes do not need to be removed,” White says. “The paper mills will turn envelopes into pulp and then filter out the plastics.” Staples also don’t need to be removed before disposal either, but White recommends keeping reusable paper clips.

DON’T recycle used paper towels, napkins, paper plates or paper cups. Greasy pizza boxes also shouldn’t be recycled. But, according to White: “In Columbia, we do recycle some pizza boxes. It does not matter if there are a few small grease spots, but really large grease spots and melted cheese would cause problems in the recycling process. If you are ever unsure about the grease marks, you can still tear the box into two pieces and recycle the top half.”

DO empty and rinse food remnants out of all containers, crush milk cartons and other non-glass containers, and include lids on plastic bottles. All container recycling can go together in a waste bag, or even better, another larger recyclable item.

DON’T throw the full bag in a recycling dumpster. Empty it. The bag itself counts as one of those lightweight plastic films, so it’s not recyclable — not even the blue recycling bags that the city of Columbia produces. Don’t recycle aluminum foil, broken glass or the metal lids on glass containers (like on a jar).

DO recycle clothes if they aren’t moldy or contaminated. Private vendors not associated with the city, such as Planet Aid and USAgain, have clothing collection bins around Columbia. Clothing dropped off here is assessed as reusable, recyclable or neither, with the main goal of providing clothing to the homeless or to impoverished areas (including other countries). If an article of clothing isn’t reusable, it is sent to a textile recycling factory. But don’t just throw any old clothes in these bins because anything with mold or mildew gets incinerated or sent to a landfill. “It is best to avoid placing these in the collection bin because it would likely contaminate the reusable and recyclable clothing,” White says.

Separating fibers and containers becomes important when it reaches the Material Recovery Facility, a warehouse in northeast Columbia where recycling is sorted and shipped. Here are the steps:

1. Recycling trucks unload materials into a pile on a big concrete floor using two gates on the building’s south end.

2. Bags of shredded paper are separated and placed in a bunker.

3. Across the room, cardboard-only compactors are separated into a pile.

4. Fiber recycling and mixed containers are moved to their designated conveyor lines.

5. Workers on the fiber conveyor line separate bulky pieces of cardboard then hand sort the rest of the mixed fiber materials.

6. On the container line, workers open the city’s blue recycling bags (from curbside collection) and dump out the materials. The bags are trashed.

7. Workers hand-filter the containers to separate No. 1 plastics, No. 2 plastics and Nos. 3-7 plastics. Metal cans are hand-sorted with help from magnets, and aluminum is filtered toward the end of the line using an eddy current.

8. Everything left on the container line should be glass. It drops to another conveyor belt and goes to a separate bunker.

9. All the filtered materials go to a central pit to be compacted into bales (think Wall-E). The bales are finally shipped for processing and manufacturing.

Want a recycling dumpster or roll-cart at your business?

FUN FACT: If your business doesn’t recycle, Columbia can provide a recycling dumpster or roll cart for your building, and city services will periodically pick up your recycling in a truck, the same as residential pickup. The city’s commercial recycling service for fiber and container recycling costs 15% less than its trash services, and cardboard-only costs 20% than trash. White says the monthly rate is deliberately cheaper to incentivize businesses to reduce trash and recycle more. Of course, you can also start your own recycling station at your business and deliver it to a recycling drop-off station yourself. You could also encourage people to make their own recycling stations and deliver items to drop-off locations themselves.

FUN FACT: Columbia is also trying to jump-start a new effort to collect pre-consumer food waste from restaurants. White says the program is “currently in a transitional period” as the city tries to involve outside composting companies.

CORRECTION: An earlier version of this story gave an incorrect description of chip bags. They are not recyclable.

The easy guide to shrinking your carbon footprint

Crimes of fashion: How to dress ethically

Activism is in session in Columbia

How to shop, cook and recycle smarter to reduce food waste