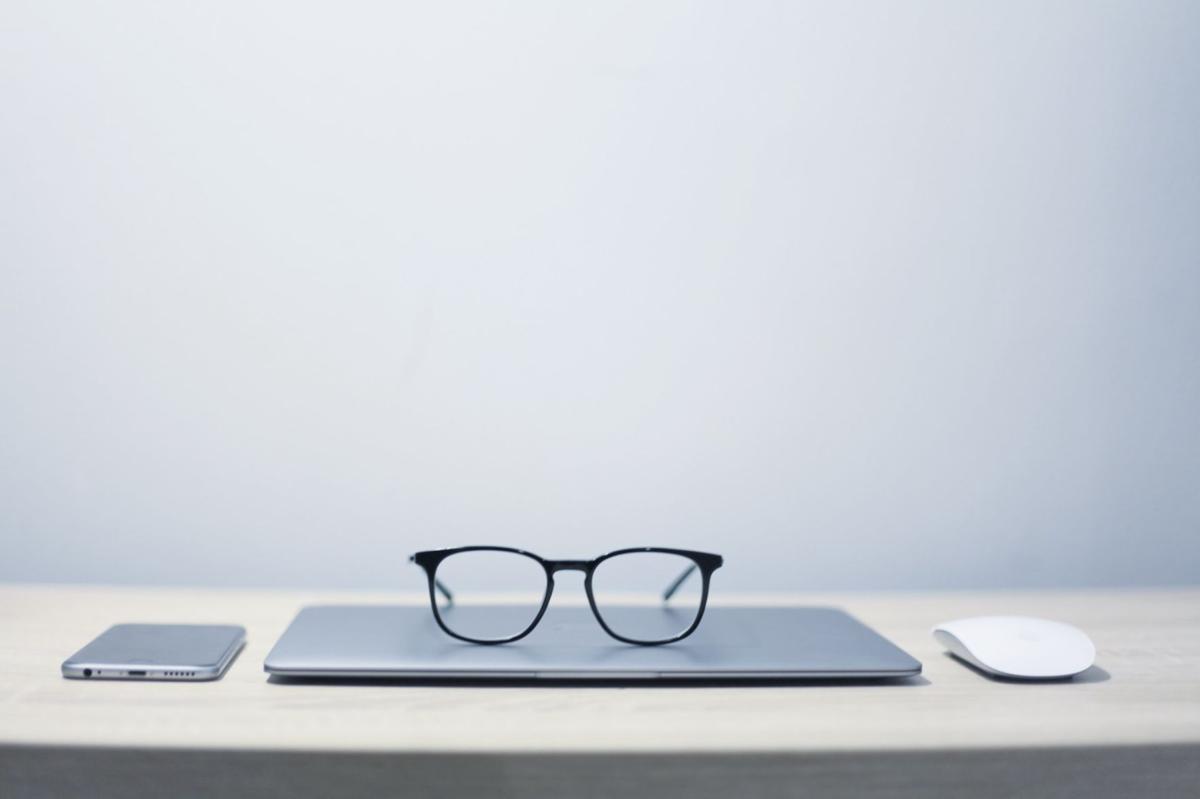 According to Dr. John Jarstad, an associate professor in ophthalmology and eye surgery at MU, there isn't going to be much of a difference between a low cost or high cost pair of blue light glasses 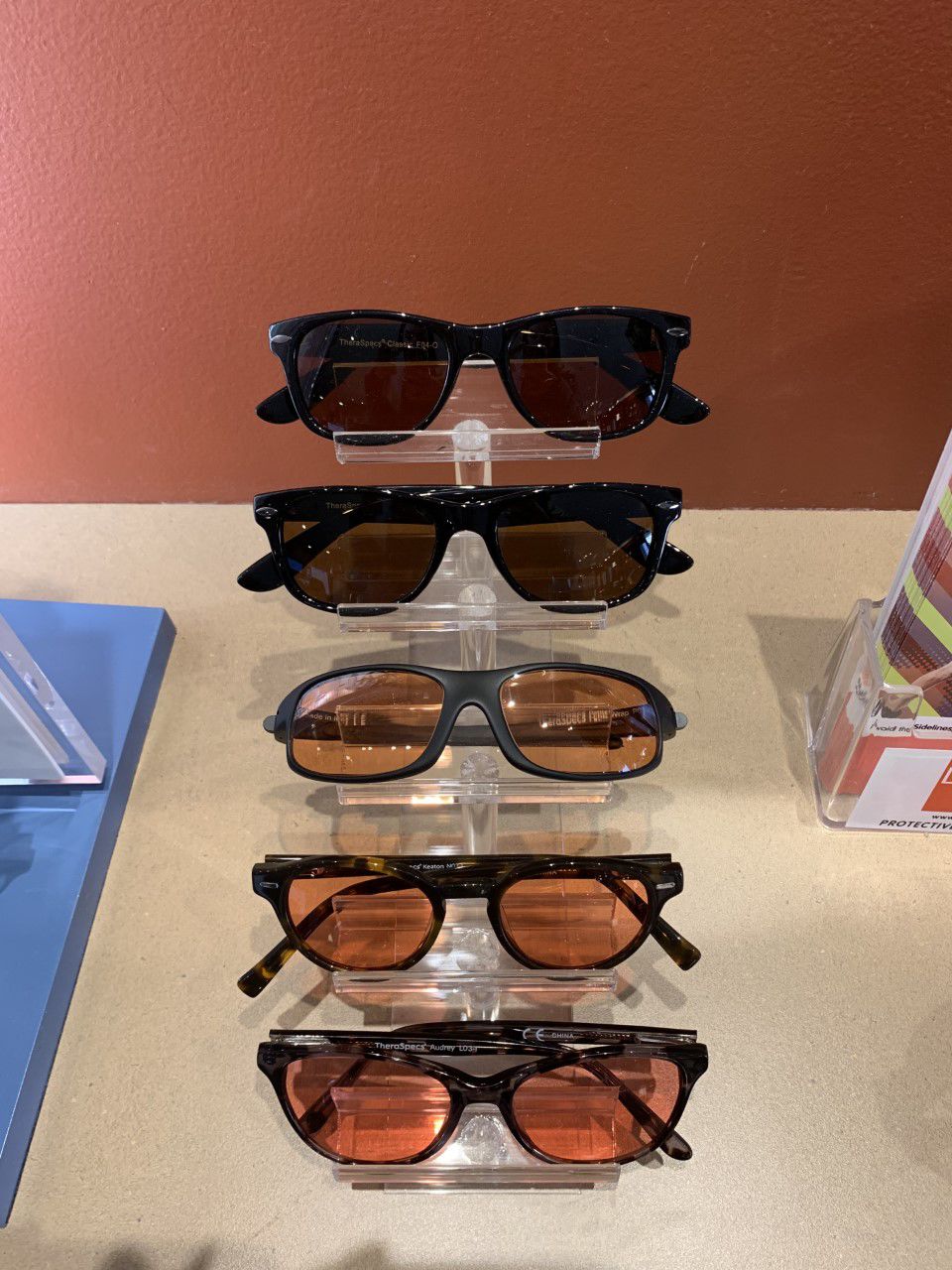 Have you recently tried or bought blue light blocking glasses? Well I’m here to tell you that there isn’t much of a difference between the $50 and $250 pair of glasses.

There are advertisements stating that overexposure to blue light — which can come from digital devices such as computers — causes sleep problems and headaches. These same ads claim blue light blocking glasses eliminate those effects. But not all doctors agree. "I'm not aware of any studies that prove conclusively that it works, but any kind of tint in glasses can sometimes make patients more comfortable," says Dr. John Jarstad, an associate professor in ophthalmology and eye surgery at MU.

To protect our eyes, some glasses have different types of filters. The most popular is ultraviolet blocking, which is regulated because all sunglasses sold in the United States have to be UV 400 blocking. Blue light blocking filters are another option that can be put into lenses. Blue light naturally occurs every day, but it can also come from a number of other sources, including your computer screen and TV screens at home. This has grown into a problem over the years, as people have started spending increased time in front of screens.

“A recent discovery in Japan and other places that have done studies have found that the lack of violet light which is naturally occurring outdoors is contributing in a really high incidence of nearsightedness in Japan children, and American children who are spending more time indoors playing video games. Instead of past decades when they were playing outdoors,” Jarstad says.

Why to wear blue light glasses

“Wearing any kind of tint in glasses while on the computer that’s going to act as some type of a moisture chamber effect to some people, so that people’s eyes don’t dry out as much,” Jarstad says.

Having your eyes covered by glasses can make a difference and can help the brains' blinking reflex. If people’s eyes start drying out at a young age they might have bigger issues as they get older. Blue light glasses can also come in prescription lenses or with no prescription.

"I can put them in any frame that we need to, which really can go towards anyone's personal style, which is kind of an important part of it," says Joshua Stanfast, and office administrator at Andrew Stone Optometry.

Who should be wearing blue light glasses

“Typically, people don’t get dry eye symptoms until they’re over 35. So, I would say people 35 and older and especially people in their 40s would find a huge benefit from them," Jarstad says.

Some people do get them for comfort reasons, as it makes them feel better when they're on the computer. Also, by wearing any type of reading glasses or tinted glasses people are going to get less dryness in their eyes. On the other hand, Stanfast says the glasses can work for anyone. “Really any age group can benefit from them because you have your gamers who spend hours in front of the computer screen or TV screens,” he says.

The most popular brand is BluTech because they are the first ones that initiated blue light blocking technology. This brand is more research-based than some other brands that just put a tint on their lenses and don’t work.

“BluTech is actually a polymer that’s a special blue light blocking filter and is actually inside the lenses versus dipped like an Easter egg," Stanfast says. He says dipped glasses simply look the part and don't work well. Stanfast also suggested TheraSpecs glasses, which filter out harsh overhead and computer screen lighting.

What's the truth about animal testing at MU?

The blunt truth about weed in Missouri

Why no one wants virtual reality for Christmas 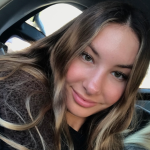