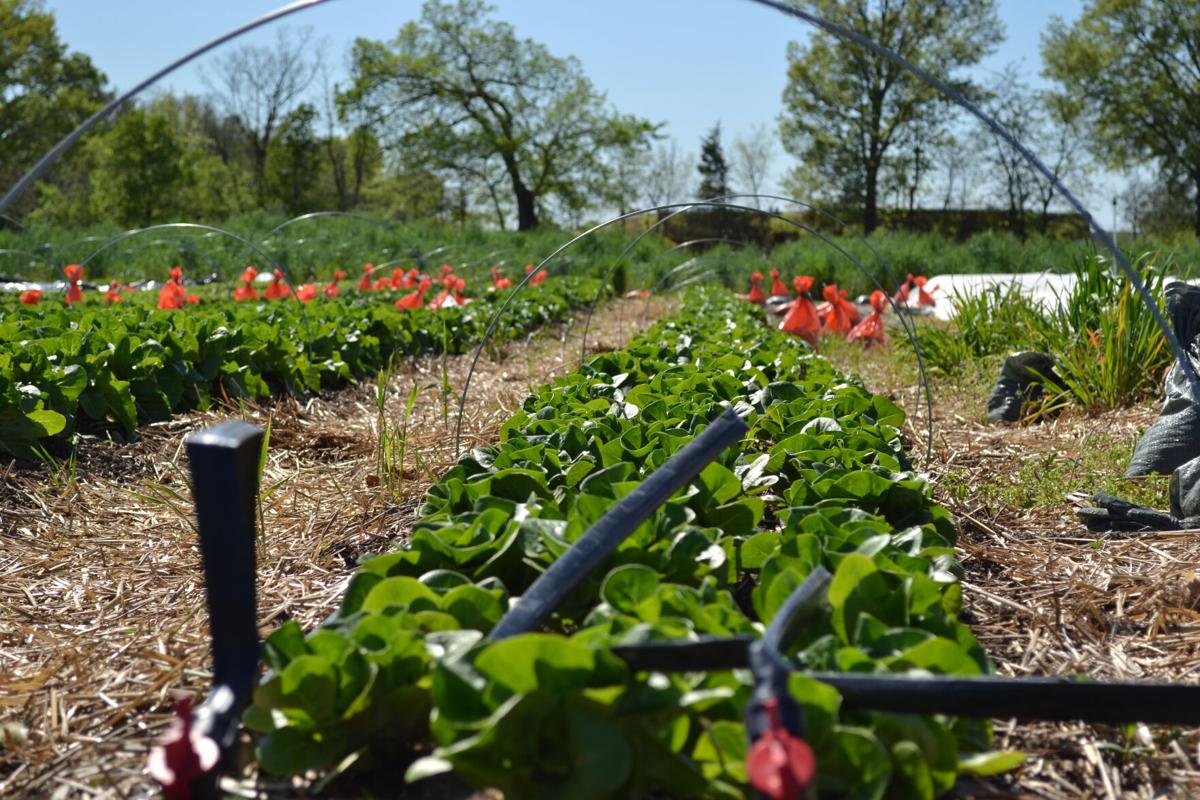 Drip irrigation systems might cost more than a standard hose and sprinkler, but such systems are more water efficient and save on costs. 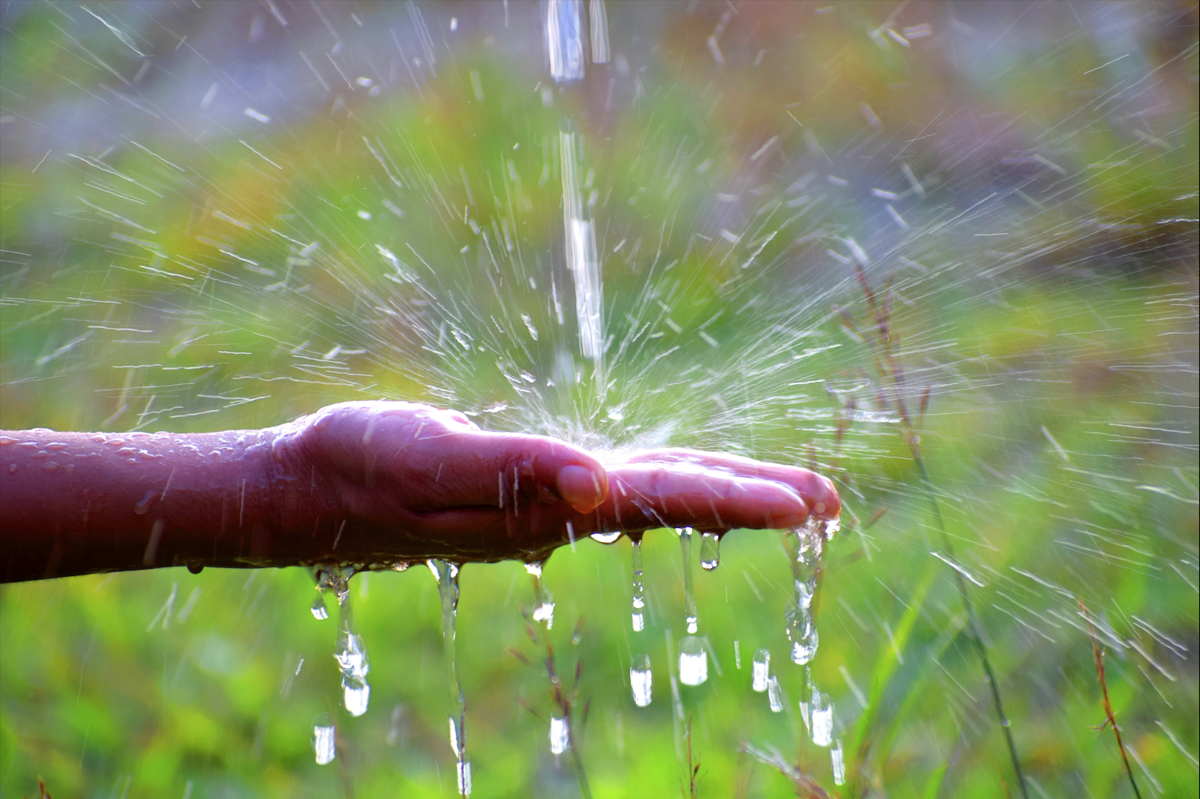 Statistically water access will be different by 2050 but there are ways to prevent this from happening. 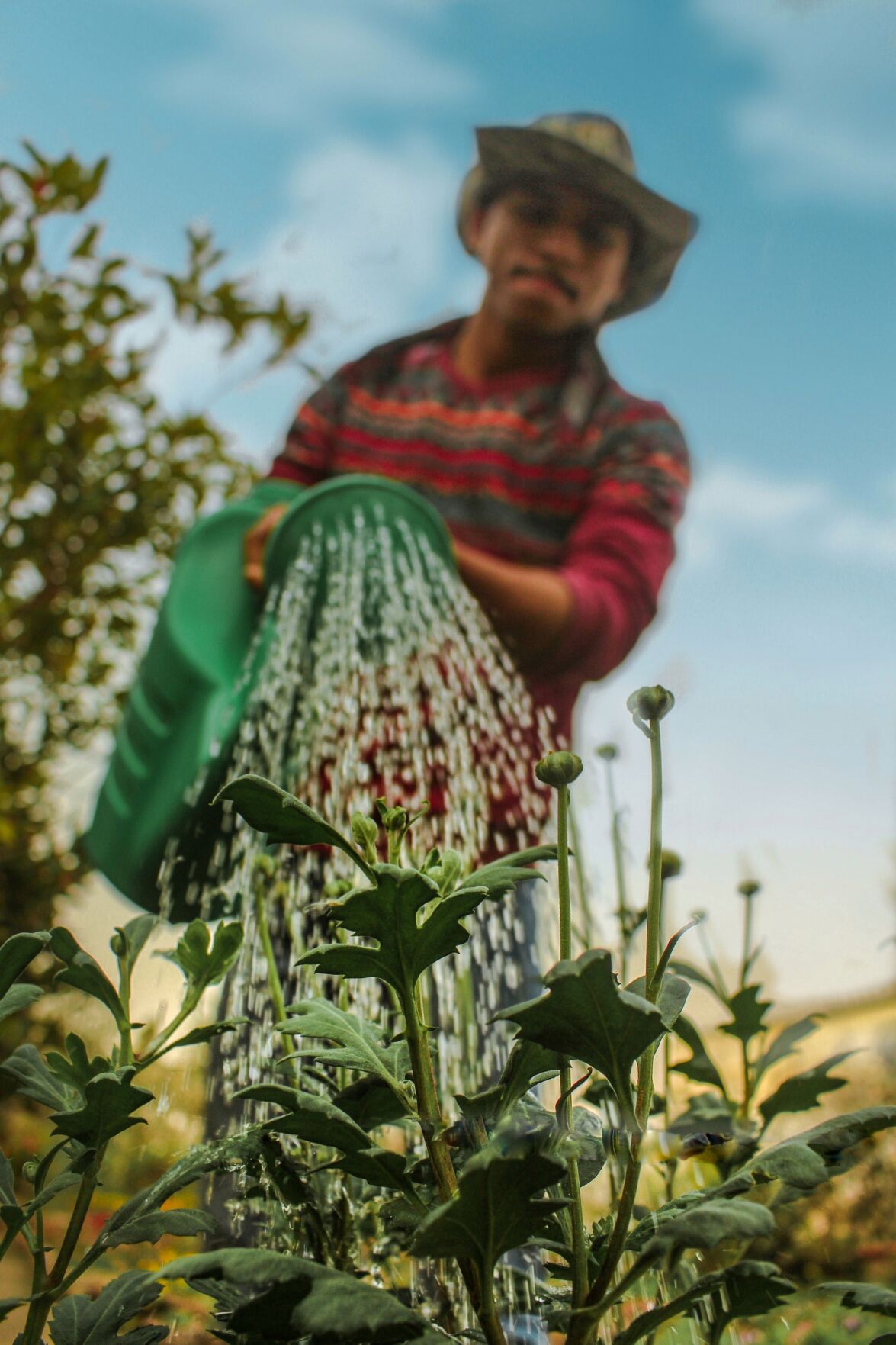 It's always best to water during the coolest part of the day, like early morning, and avoid watering during windy conditions. 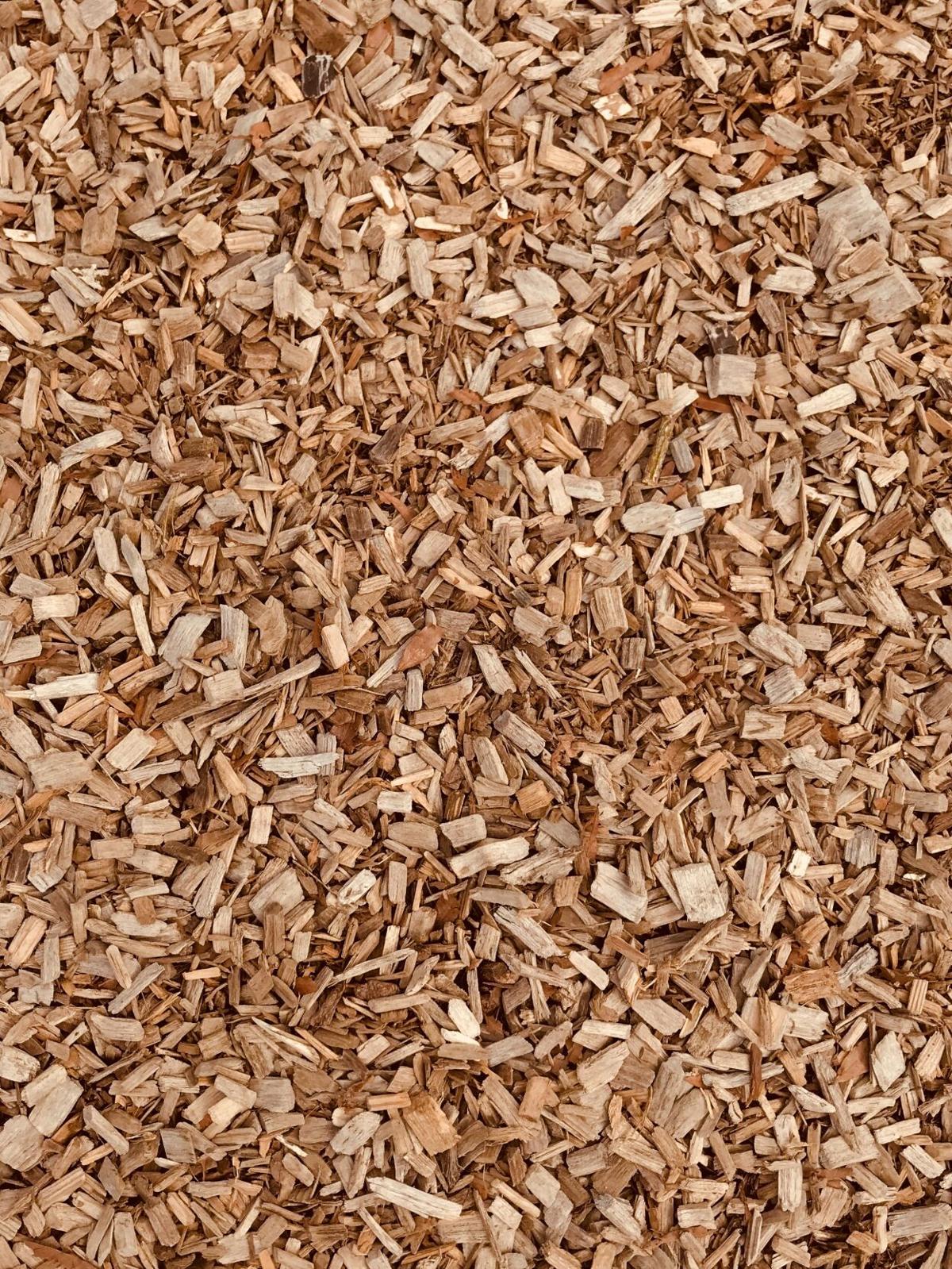 Mulch on the ground helps with water use because it prevents moisture from leaving the soil.

One in nine people globally don’t have access to clean water, according to water.org — that’s 785 million individuals. By 2050, 3.8 million more are expected to be affected by the difference between the water used in their areas and the water available, according to a 2020 World Economic Forum report. Because of these alarming trends, water conservation is becoming increasingly vital.

Conserving water helps protect against the effects of drought and lowers the risk of water shortages. Plus, it preserves the health of the rivers, bays and estuaries that supply certain areas, though Columbia draws water from underground. There are more reasons to conserve water than just environmental ones, says Carrie Hargrove, operations manager for the Columbia Center of Urban Agriculture. CCUA helps community members build and maintain their own gardens in a cost-effective way.

“If you live in town, you’re paying a water bill every month,” Hargrove says. “Being water conscientious as a gardener makes a lot of sense financially because it makes your bills a little bit cheaper.”

So, how can you create a water efficient garden?

Missouri’s soil is mostly clay, which can be hard on plant roots. Hargrove says adding composted materials such as fruit or vegetable scraps and leaves improves the texture and drainage of the soil so plants can better absorb water. Jim Thies, owner of The Veggie Patch, says one way their farm adds compost to the soil is with biodegradable materials, which naturally break down into the soil.

“The product ends up back in the soil and over about a two- or three-year period breaks down near completely,” Thies says.

Covering soil with a layer of mulch can help prevent evaporation from the top layer of the ground, Hargrove says. Thies uses plastic mulch while CCUA uses straw, but effective mulch can also be made out of wood chips, leaves or newspapers.

Thies uses a water-efficient drip irrigation system. Such systems water plants slowly through pipes or hoses located on or close to the ground, rather than giving a lot of moisture at once. They use less water than overhead pipe systems where some water is lost to the air. This type of system also allows Thies to control exactly how much water is used. “We deeply water when the season demands,” Thies says.

“So that means that in July, August, we’re doing a lot of watering. April, May, we’re not doing too much.”

Another option could be to reuse rain water. Nestor recommends making a rain barrel, collecting rain in a container and using it to water your garden.

Watering in the early evening is best, Hargrove says, and the Environmental Protection Agency recommends watering before 10 a.m. The important thing is to avoid harsh sunlight. Hargrove says both times work because the sun isn’t as intense, which keeps the evaporation low.

It’s also important to check if the plants need water at all. The easiest way to do this is to stick your fingers in the dirt to see if it’s damp, Hargrove says.

For garden flowers and shrubs, Nestor says native plants are best because they’re adapted to the rain and drought patterns of the area and require less additional watering.

It helps to consciously think about what plants are planted where. Nestor says growing plants that need more water near drainage basins or at the bottom of a hill can help with water intake.

Avoiding invasives in your garden