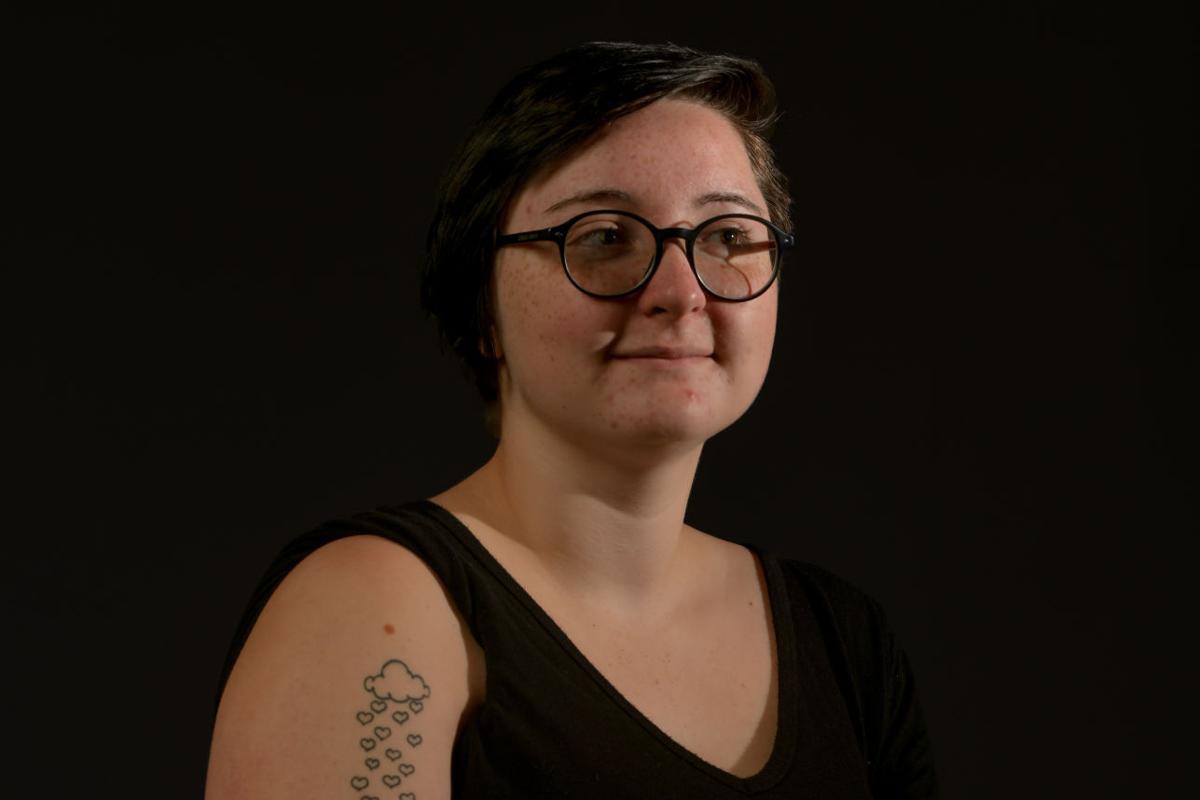 Lindsey Epperson has a tattoo as a reminder of her survival. 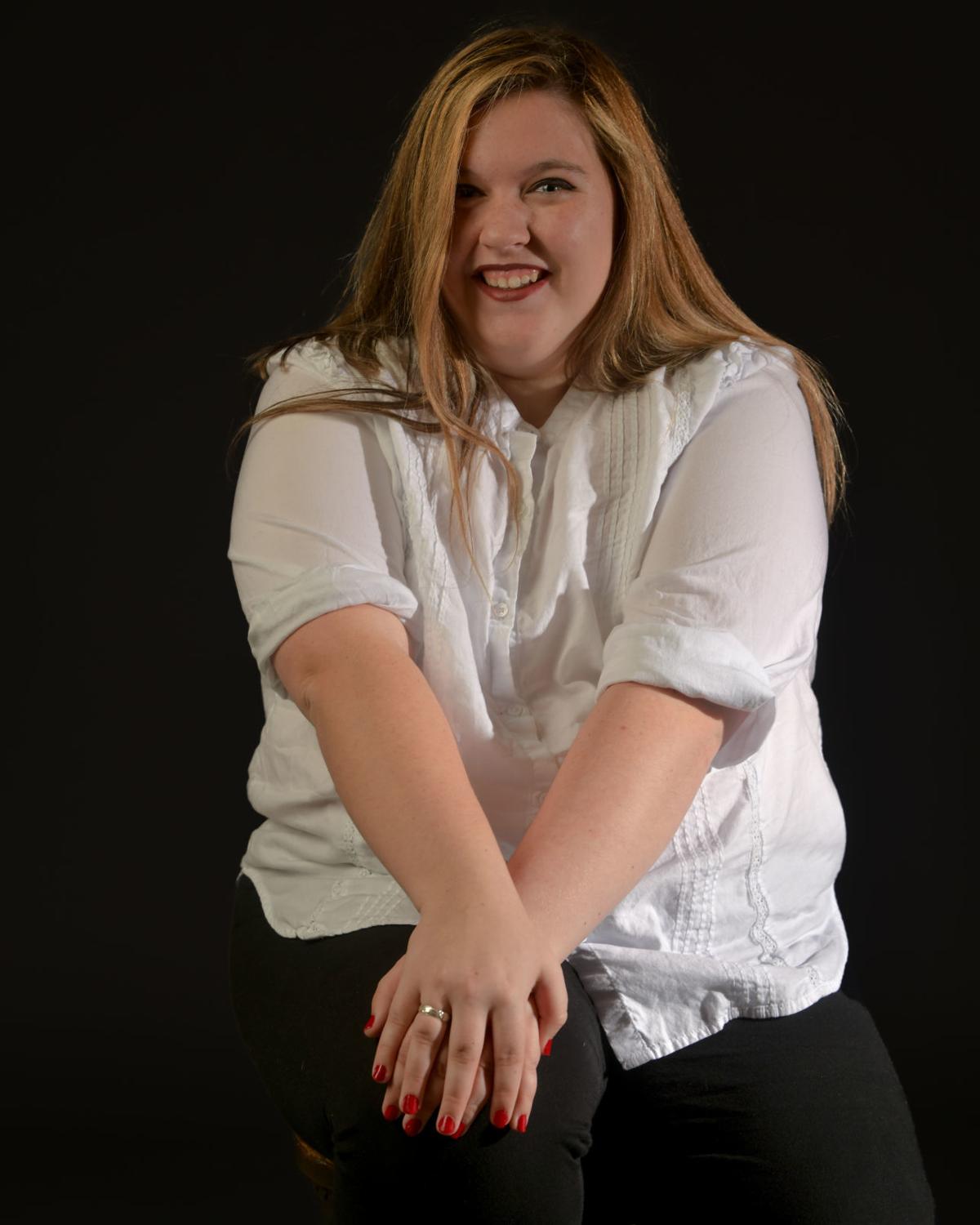 Puna struggled with unconscious self harm, pulling at her hair until only bald spots remained.

An MU freshman, Lindsey Epperson has lived with anxiety and depression for years. In high school, she struggled with suicidal thoughts and self-isolation. When she was at her lowest, she turned to self-injuring. Even during the summer when shorts and sleeveless tank tops were unavoidable, she continued to self-injure, but in less visible ways. Epperson’s plight is not unique. Dr. Arpit Aggarwal, a psychiatrist at MU Health Care, says 10 to 15% of teens admit to having self-injured at least once. Self-injury touches a large part of society, and although research studies about it are developing, it is still shrouded in misconceptions and clichés. Self-injury is most common among women age 15 to 17, where the rates are more than twice that of men of the same age, but after they reach 20 and older, men and women share the same rate.

According to a 2015 report conducted by the Missouri Institute of Mental Health, 6,352 Missourians were treated in emergency rooms or were hospitalized for intentional self-injuries in that year; those are the cases Aggarwal usually deals with. Patients injure themselves for different reasons. “My patients will commonly tell me: ‘I just wanted to feel something. This gives me a kind of control over my own feelings,’” Aggarwal says. These feelings could be stemming from mental illnesses such as depression, psychosis, post-traumatic stress disorder and bipolar disorder. Sometimes, he says, self-injuring is a manifestation of feelings of worthlessness or rebellion.

Researchers found that self-injuring is related to mechanisms happening directly inside the nervous system. In response to pain, the central nervous system and the pituitary gland release endorphins. During self-injury, psychological relief is associated with the pain-killing effect of endorphins. For some people, regular exposure can lead to addictive behaviors. Although common psychological patterns or biological factors can occur, there isn’t one unique method or reason for self-injury. Christy Hutton, a psychologist and director of the MU Wellness Resource Center, elaborates. “People often make assumptions about what self-injury means,” she writes in an email. “For me, it’s important to take judgment out of the idea of self-injury and focus on helping a person understand their emotions.” Puna Neumeier, another MU freshman, self-harmed unconsciously. She began at age 10, right around the time she was diagnosed with depression. She would try to meditate and her hand would find its way to her scalp, pulling out hair until she had bald spots without even realizing it.

Treatment options are tailored to each individual case, Aggarwal says. It’s critical that people who self-injure find a trustworthy person to talk to as well as alternate coping mechanisms. “Research shows that evidence-based and structured therapy, such as behavioral therapies, is often the best treatment approach for many people,” Hutton writes. For Neumeier and Epperson, both practiced mindfulness and brainstormed positive coping strategies to combat self-injuring. Epperson has tapped into her spirituality and hasn’t cut since this past April. She’s trained herself to recite positive affirmations every morning.

Still, self-injuring has left a mark. Epperson doesn’t have any visible scars, but she does have a tattoo: a storm cloud that drips 17 small hearts instead of raindrops. Each heart represents a time Epperson contemplated suicide. “To me, it means, not only did I go through the pain of getting it, but I’ve been this far, and I have something that means something to me.”

1:09 What is Mental Health First Aid?

A generation on edge: A look at millennials and mental health

Why can't they win the mental health fight?