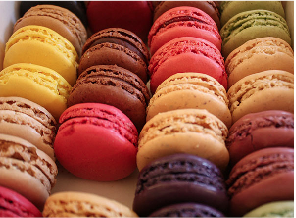 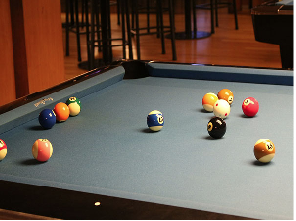 Billiards on Broadway boasts juicy burgers and a laid-back atmosphere where you can sneak in a game of pool in between films. Photo courtesy of Wiki Commons 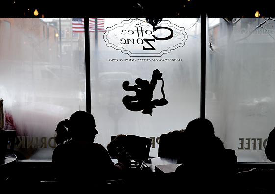 Warm up with a daily blend from Coffee Zone paired with. Photo by Greg Kendall-Ball/Missourian 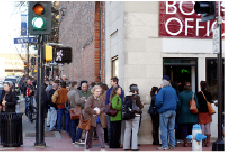 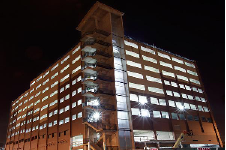 Downtown Columbia offers multiple garages with hundreds of spaces to avoid parallel parking in in those tight meter spots. Photo by Jonathan Hinderliter 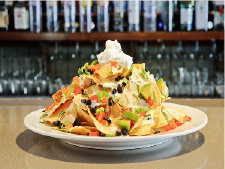 Take a break from walking and stop by Coley’s happy hour for a plate of nachos and a cold one. Photo courtesy of Facebook.com/coleysamericanbistory 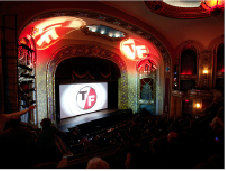 Over 30 buskers will be performing throughout the weekend. Skip the crowds and catch the nightly showcases. Photo by Rachel Coward/Missourian

When thousands of visitors are roaming downtown in the same four-day span, things can get chaotic. Forget bumping shoulders in coffee lines with festival snobs, first timers and children, Vox gives the insider tips so you don’t miss a second of the film festival fun.

Instead, satisfy your sweet tooth at U Knead Sweets. Because you need them. Who doesn’t love house-made macaroons?

Instead, try Billiard’s. Megan McConaghie, marketing and communications manager at Columbia Convention and Visitor’s Bureau, suggests sticking to places that are further from venues. You can get a juicy burger at this off-the-beaten-path restaurant.

Instead, jog over to Coffee Zone. This quaint, quiet and slightly underrated joint offers a variety of food and daily blends of java.

Instead, grab a slice at Pizza Tree. They’re fast, and their unique combination of toppings gives a new spin on a traditional pie.

Instead join the wait at Missouri Theatre. Because bigger venues like the theater allow for more seats, you’re much more likely to get in, even if you have a high Q number, according to Yazmin Valdivia, a seasoned festival-goer.

Instead, park in the 9-level parking garage on Fifth street and Walnut, or in any central downtown garage. For more information look at Vox's parking guide.

Instead, try Coley’s. Recharge with a hibiscus Moscow Mule or some cheesy chicken nachos.

Instead, beat the crowd and keep time with more than 30 buskers all weekend long by catching them at the showcases every night at Rose Music Hall, Café Berlin, Eastside Tavern and more.